‘The Young and the Restless’ Spoilers: Chelsea Out Of Danger But Still Caught Between Two Loves 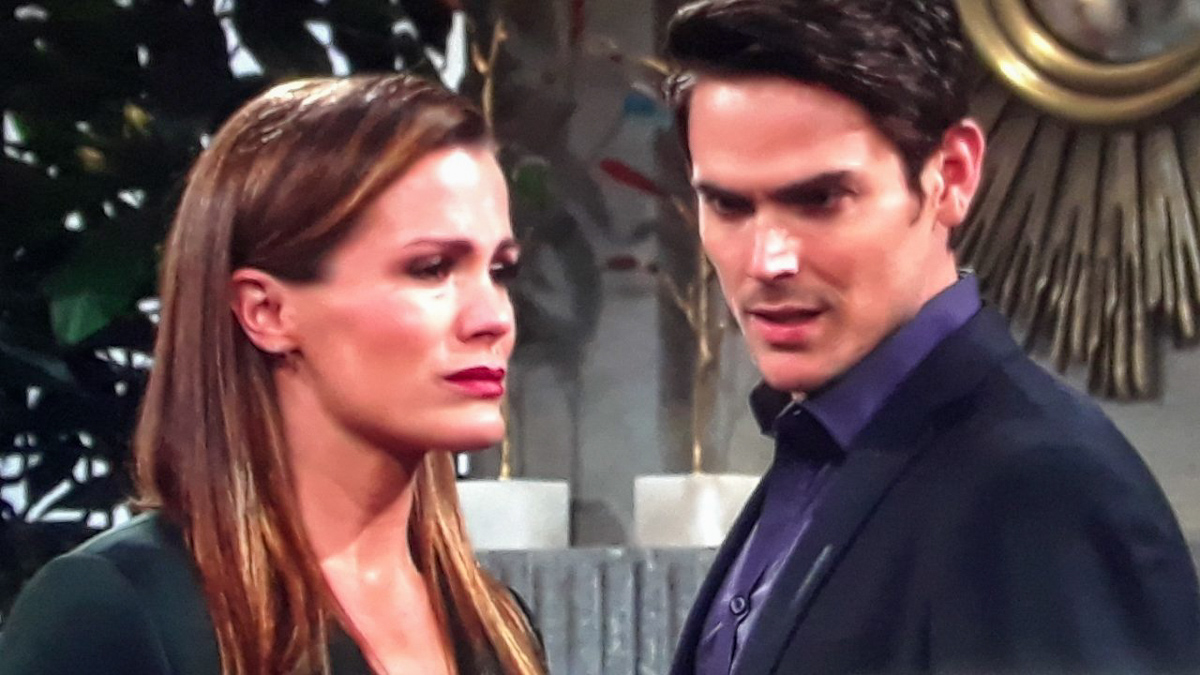 The Young and the Restless spoilers tease that Chelsea Lawson’s (Melissa Claire Egan) immediate danger has been resolved. Through Chance Chancellor’s (Donny Boaz) experience and bravery, along with Adam Newman’s (Mark Grossman) thoughtful stop at The Grand Phoenix, and Abby Newman’s (Melissa Ordway) courage under fire, Chelsea and her son are safe.

However, as Nick Newman’s (Joshua Morrow) arrival showed in the ending reaction shot, Chelsea continues to be caught between her past and current loves.

Nick is today. Adam appears to be yesterday. But who is Chelsea’s tomorrow, if either?

Nick’s checkered relationship history is arguably, if not also actually deeper than his brother’s. However, in having been committed to both men, Chelsea sees Nick as the more stable current and apparently, future option.

Continuing to buck his father’s hope that he work at Newman Enterprises, Nick has forged his own career path for a number of years. His most recent non-profit venture, New Hope, that he’s been pursuing with his mother, Nikki Newman (Melody Thomas Scott), led to an invitation to run for public office, which he’s embraced.

Entering the public arena will surely create dramatic challenges for Nick. (Why else would he be written into this type of plot?) How he handles what’s coming will help determine how, or if his relationship with Chelsea lasts.

The Young and the Restless Spoilers: Monday, November 18 – Nick Drops Out Of City Council Race – Adam & Chance Have A Secret – Abby Distrusts Phyllis

There has never been anyone like Adam. Returning from the dead once would be incredible. But twice! Yes, that’s otherworldly.

Chelsea’s most passionate relationship was with Adam and she’s had two children with him, which includes Riley Newman (Malachi Barton), who died before birth.

The latest version of Adam went wild for a number of months, after regaining his memory. Vindictive and reeling, he finally was broken by his father’s faked death. Upon recently returning from Las Vegas, Nevada, in an effort to help Connor, Adam has reformed. His demeanor seems to be impressing Chelsea, who has been far more open to him than she was earlier this year and includes allowing Connor to live with Adam at the penthouse where Chadam once existed, though Chick lived there as well.

The Young and The Restless Spoilers: Tristan Rogers Back to Y&R – Colin Involved In Katherine Will Mess? @celebratesoaps #yr #youngandrestlesshttps://t.co/El2IXsLqrJ

Chick is still together and seems to have gotten by trust issues on both sides. But Chadam’s bond, through Connor, was reinforced through Simon Black’s (Jeffrey Vincent Parise) hostage stunt. Yes, Chelsea has loved both men during her life, but the bond with Connor can’t be denied, along with Nick’s persistent fear that she will eventually be drawn back into Adam’s world.