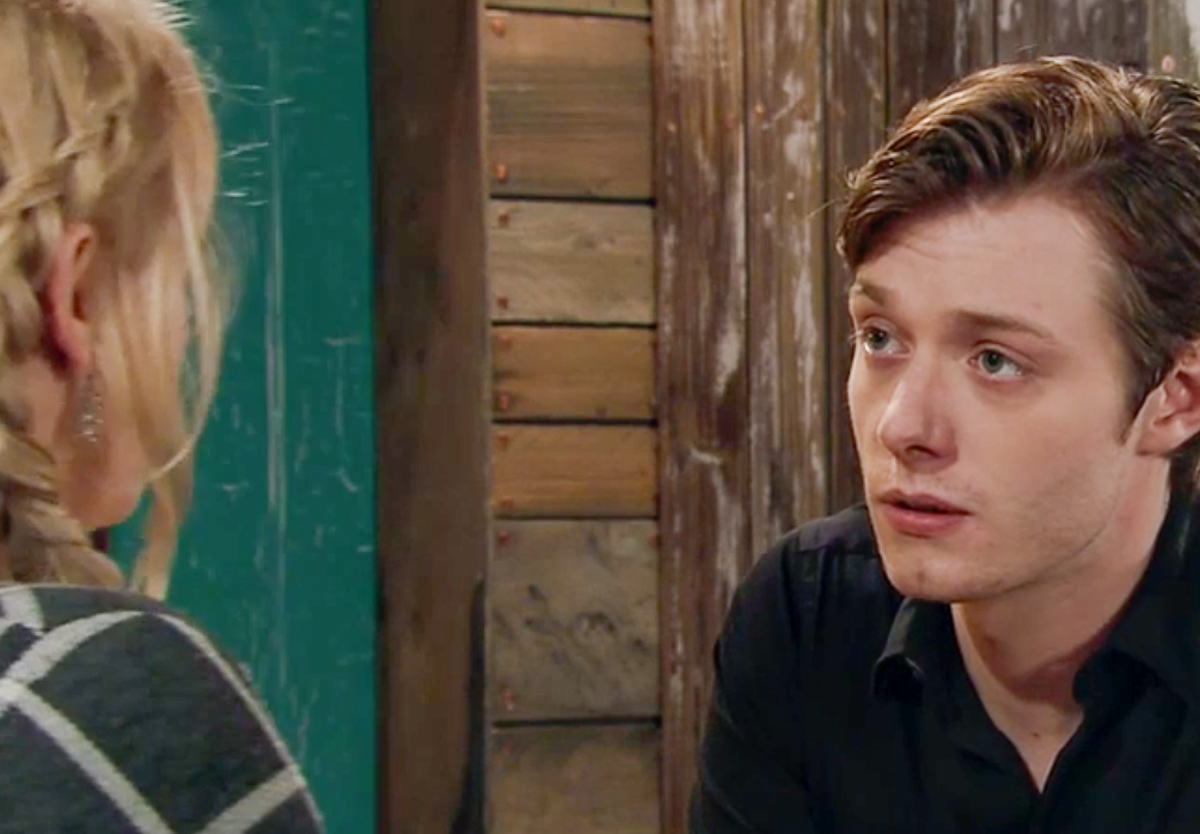 Viewers may recall that Daniel Osbourne (Rob Mallard) was left grief-stricken following the recent death of Sinead Tinker (Katie McGlynn). Fans grieved the character’s passing but the one who’s mostly affected is Daniel. According to the actor who is playing the part, Mallard said his alter ego will battle his grief for a long time.

Before Sinead died, she made sure to leave something behind for Daniel. She created lots of videos for her husband and wanted him to pass them on to their baby Bertie. The laptop with Sinead’s videos has become one of Daniel’s prized possession. The videos help him reconnect to his late wife and when it’s stolen, Daniel is bound to lose control. He’ll be obsessed with retrieving it.

He’ll visit different pawn shops in the cobbles. He thinks he saw his laptop in one of the stores he visits and accuses the shopkeeper of selling stolen items. The shop owner and Daniel will have a tense argument and the former will call the cops.

Fortunately, it’s Craig Tinker (Colson Smith) who responds and realizes right away why Daniel is upset. The question is will Craig manage to calm Daniel down?

In an interview with Inside Soap for its 2020 Yearbook, Mallard said, “I always see [the story] as being in split into two, the first part was leading up to the death, and the other is about being a widower at a young age, and not knowing how to navigate that.”

“Sinead’s death was a peak, but this story won’t be winding down anytime soon,” he added.

Additionally, Beth Tinker (Lisa George) finds Daniel on the floor, crying his heart out. She’ll realize how much pain he’s in and his struggle in coming to terms with Sinead’s death. Will she be able to forgive Daniel for kissing Bethany Platt (Lucy Fallon) wile Sinead was sick and dying at home?

Elsewhere, Ali Neeson (James Burrows) could take down Robert Preston (Tristan Gemmil) as he tries to gets revenge for his mother. Robert didn’t want to tell Michelle Connor (Kym Marsh) that he’s having an affair with another woman. However, he got into a car crash and in order to avoid admitting what’s going on, he told Michelle that her son was a drug dealer.