Eastenders Spoilers: Sharon’s Deadly Race Leads to Horrific Crash – Is This the End for Mel? 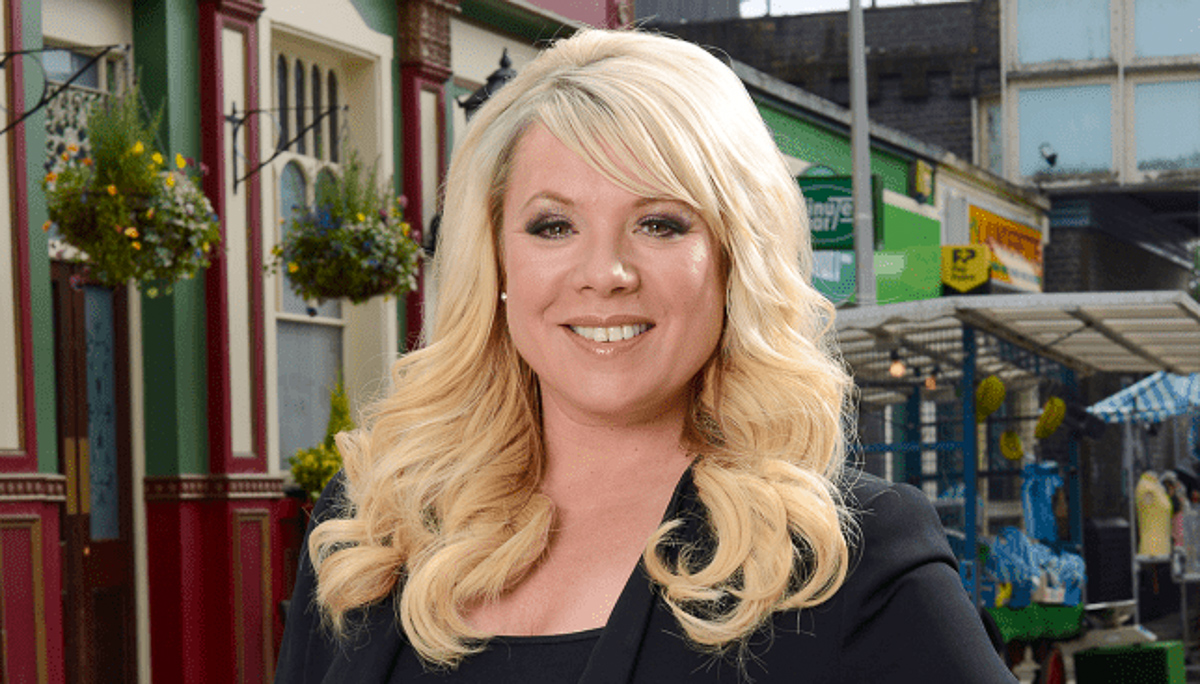 EastEnders spoilers teased Sharon Mitchell (Letitia Dean) would be in a deadly race against the clock. However, it wasn’t her that ended up in a horrific crash. After Tuesday’s episode of the soap opera, fans are wondering if this is the end for Mel Owen (Tamzin Outhwaite). Keep reading to get all the details.

The war between Sharon and Mel reached epic proportions and it seems there will be fallout. Letitia Dean’s character began the scene by going to the airport to meet Phil Mitchell (Steve McFadden). Once Mel got wind of her plans, she was determined to beat her there.

A car chase ensued with both the characters trying to be the first to arrive at the airport. Sharon was desperate to beat the clock in order to stop Mel from exposing her affair with Keanu Taylor (Danny Walters). As fans know, this feud goes much deeper than a secret affair and a baby bombshell.

However, it appears that one woman’s desperation could result in devastation for others.

Eastenders spoilers hinted that the women would face snags in their plans. For Sharon, she was pulled over by the police for speeding. The longer the officer held her up, the more likely it was that Mel would reveal her secret to Phil. Thinking quickly, she claimed to be in labor and was rushing to get to the hospital to give birth.

As the race to the airport continued, Sharon and Mel found themselves in close proximity. At this point, it wasn’t clear who would make it to the airport first. Well, it turns out that one of them wouldn’t make it there at all. After using speakerphone to announce “home truths” to the party guests, something unexpected happened. The vehicle in front of her swerved and Mel ended up crashing into another car.

This was no simple fender bender, though. Mel’s car flipped over and the audio was airing live to the party guests. The attendees all heard the impact of the crash, but none of them could do anything. Sharon saw what happened and the last thing fans saw was Mel’s hand sticking out of the car window, and it appeared limp and lifeless.

EastEnders Spoilers – Could this be the end for Mel?

Eastenders spoilers confirm that actress Tazmin Outhwaite is leaving the television show. She has already filmed her final scenes. However, it isn’t known if her exit will be due to the character of Mel dying. With yesterday’s episode ending on a cliffhanger, we will just have to wait and see how this storyline plays out.