General Hospital Spoilers: Finn Races The Clock To Save Alexis! Will He Be Too late? 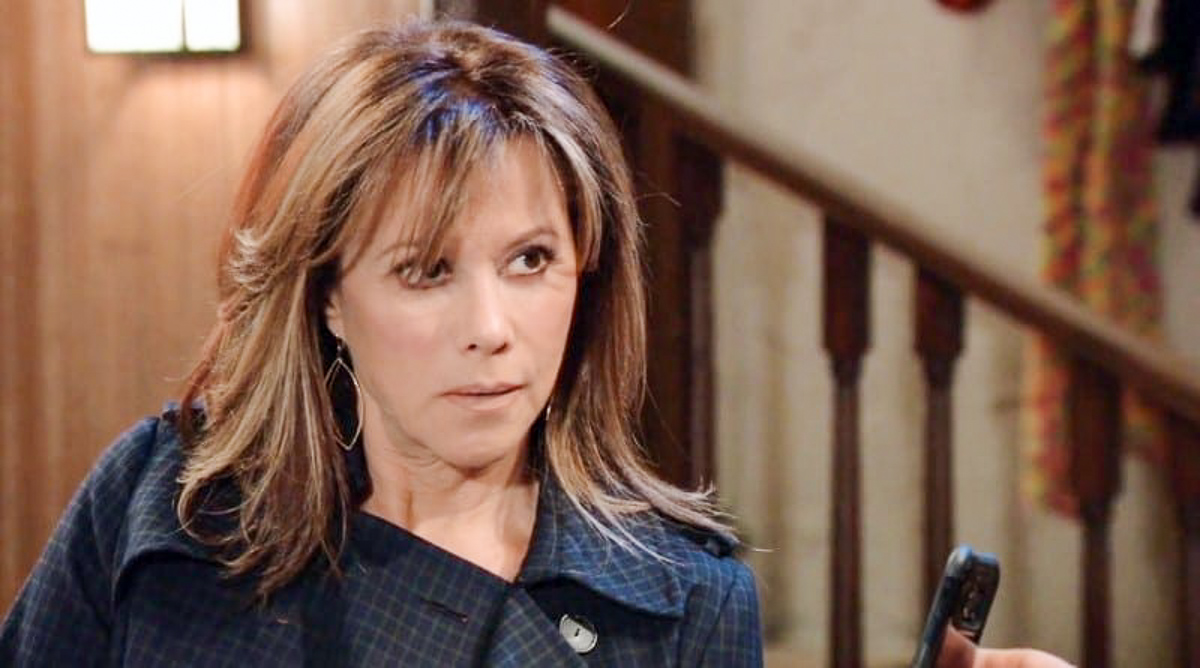 General Hosptial (GH) spoilers tease that Alexis Davis (Nancy Lee Grahn) is getting sicker by the day, and it seems like she will die unless doctors can figure out what’s really going on with her and synthesize a cure in time. As viewers know, Alexis’ personal trainer, Kendra Lennon (Michelle Argyris) put an unknown substance in Alexis’ energy drink, and this is what is causing her symptoms.

Alexis was rushed to the hospital on Halloween with flu like symptoms. Her daughter Molly Lansing-Davis (Haley Pullos) found her, and when she wasn’t able to wake Alexis up easily, rushed her mother to the hospital. Alexis has also has exhibited other symptoms such as a rash and numbness on her hands and feet, as well as the most recent symptom, hair loss. So far the doctors haven’t been able to pinpoint a diagnosis, let alone come up with any type of treatment. But perhaps Julian Jerome (William DeVry) will be able to provide some answers.

GH Spoilers – The rat and the dumpster

Kendra threw out the tainted cannister in a dumpster behind Julian’s restaurant, Charley’s. Julian caught her there and escorted her back to the restaurant, but later, as Julian was taking out the trash, he found a dead rat, more likely the result of the rodent nibbling on the contents of the cannister. Once Kendra’s deception is revealed, Julian should be able to put two and two together and get the contents of the cannister to the hospital for analysis.

Finn to the rescue?

At that point, Dr. Hamilton Finn (Michael Easton) should be able to not only diagnose Alexis, but come up with a treatment plan. But will he be in time? Alexis’ symptoms are getting worse by the day and it doesn’t seem as though she has much time left! It will be a race against the clock in order to save her!

With Julian’s assistance, will Finn be able to create a cure in time? Or will poor Alexis already be dead? Only time will tell, but stay tuned to General Hospital, airing weekdays on ABC to find out! And don’t forget to check back here regularly for all your General Hospital news, information and spoilers!