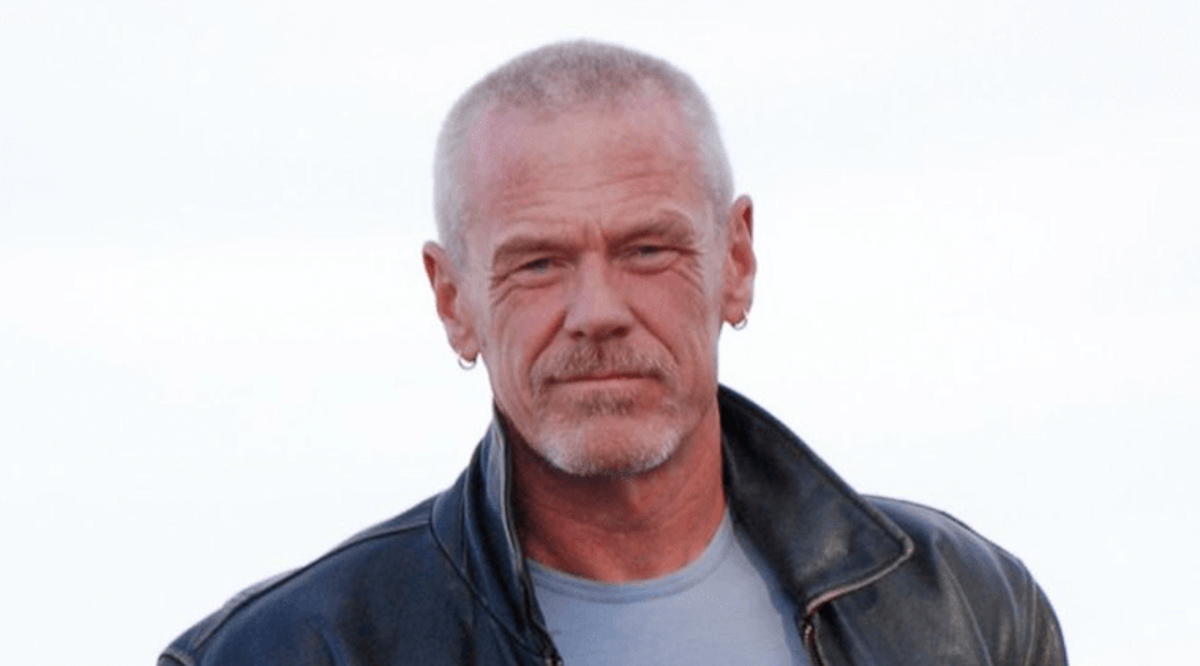 The Bold and the Beautiful (B&B) spoilers has some news to pass on about some behind-the-scenes changes at the CBS soap. Patrick Mulcahey, who is a writer and story consultant for B&B, has decided to leave his position after fifteen years.

Patrick is a veteran soap writer who has won two Daytime Emmy Awards during his tenure on B&B. He began as a script writer on the show back in 2005, and he also served as story consultant for the soap from 2009-2019.

There were rumors that Patrick was retiring completely from writing, but he’s since clarified that he just needs a break before looking for other work. He told Daytime Confidential: “Thanks for all the kind words and good wishes, but I’m not retiring! I’ve just put in fifteen satisfying years at the Bold and the Beautiful and am taking a little break before looking for my next job. If I’m very lucky, it’ll be as good to me and for me as B&B was.”

Patrick wrote B&B’s 5000th episode back in 2007, in which Stephanie, Eric, Ridge, and Brooke went to Big Bear. His final B&B episode is currently scheduled to air on Thursday, December 5th.

We wish Patrick the best in his future endeavors! Stay tuned to B&B and don’t forget to check Hollywood Hiccups often for the latest Bold and the Beautiful spoilers, updates, and news.