The Young and The Restless Spoilers: Jill Drills Colin about Katherine’s Will –Suggests He Is Behind Scam? 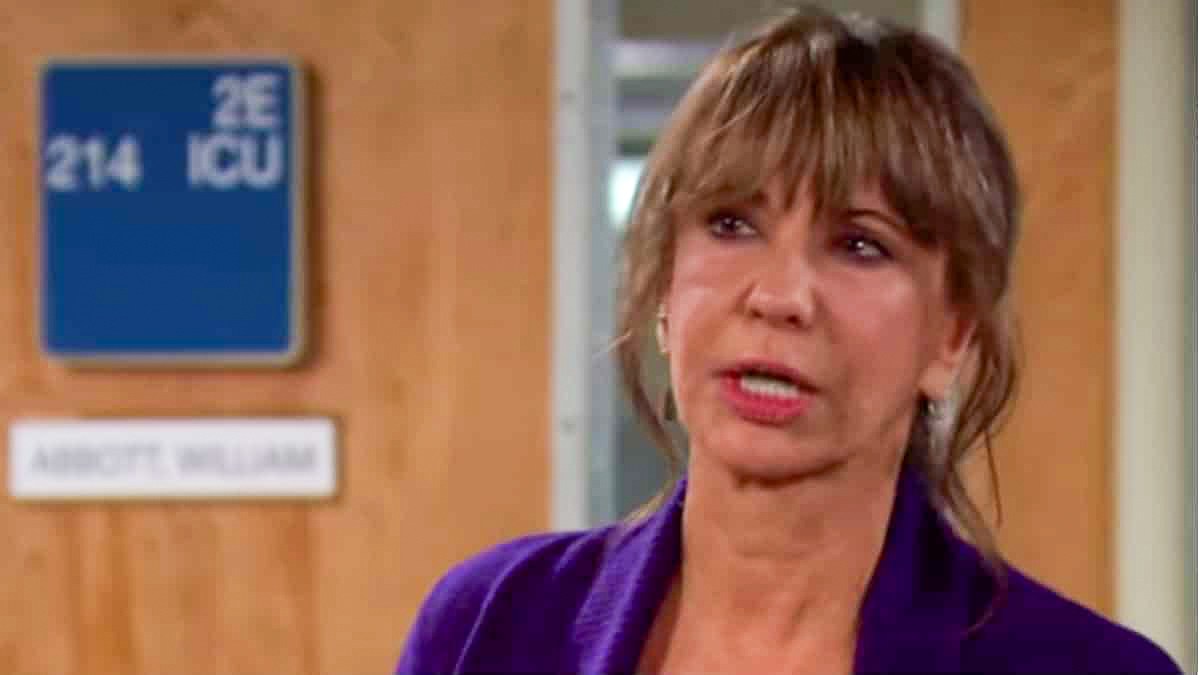 The Young and the Restless (Y&R) spoilers tease that Jill Abbott (Jess Walton) will have a few choice words for Colin Atkinson (Tristan Rogers) when he pops into Genoa City for a visit. She will wonder if he’s behind the will scheme, drilling him with questions that he may not want to answer.

Tristan Rogers will appear on the show starting Wednesday, November 20, as the CBS soap opera begins to wrap up the will saga. Here’s what you need to know about what’s coming up on Y&R.

It’s been two years since Colin has been seen on Y&R. His return is likely tied into Cane Ashby’s (Daniel Goddard) exit. The actor tweeted that he was stunned to be let go after 13 years on the show.

Colin will face questions from Jill, who will wonder what he knows about Katherine Chancellor’s (Jeanne Cooper) will. She will ask him if he is behind it and he will try to spin the story where he is not guilty.

It’s likely she will not believe him as she will think this has his name all over it. She will wonder if she can trust him, as she knows Colin is always looking out for himself.

The Young and the Restless Spoilers: Chance Chancellor Genoa City’s Most Eligible Bachelor – Phyllis and Abby Vie For His Attention https://t.co/S5SewpD5VQ pic.twitter.com/D1U08M9t3P

The couple was once married, and they separated and divorced after Jill decided that she cannot trust him. She got tired of his games and his constant con artist ways. She told Cane that she loved Colin but she wasn’t sure she could tolerate his games anymore.

With Colin back in town, is it possible that sparks will start to fly between them? They were good together and they seemed to understand each other. But can Jill put up with his shenanigans?

And, is Colin behind the will and the push to make sure his son is the heir to Katherine’s estate? It certainly would make sense. Time will tell how this storyline plays out. Keep watching to find out what will happen next.