The Young and the Restless Weekly Spoilers November 18 to November 22: Jill Tracks Colon Down, Phyllis Snoops Around, and Nick Issues A Threat 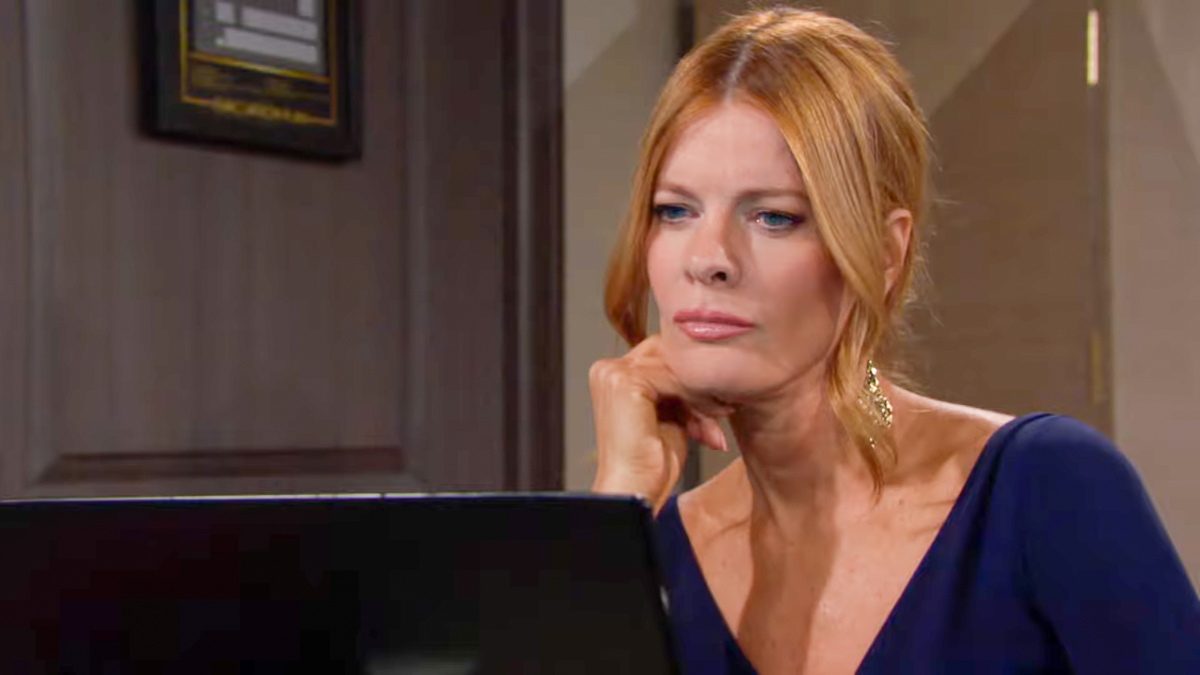 The Young and the Restless Spoilers for the week of November 18th thru 22nd indicate that Jill Abbott (Jess Walton) will track down Colin Atkinson (Tristan Rogers), Phyllis Summers (Michelle Stafford) does some snooping around, and Nick Newman (Joshua Morrow) Issues a threat.

Jill’s return to Genoa City has been focused on helping Devon Hamilton (Bryton James) with Katherine Chancellor’s (Jeanne Cooper). After learning from Amanda Sinclair (Mishel Morgan) that the Will was fake and Cane Ashby (Daniel Goodard) is the rightful heir to Katherine’s estate, Devon gave up his money. However, Jill became suspicious and did some digging to discover the new will was a fake. She soon learned that Colin was behind the will scam and this week she finally tracks him down to Maldives.

When she confronts her ex-husband, she’s going to demand answers on why he pulled this scam and tarnished Katherine’s legacy. Colin is going to have a lot of explaining to, and one important question that everyone wants answered is if Cane was involved. Jill loves Cane like he was her son, and for him to betray her and Katherine this way would be painful. If Cane was in cahoots with Colin, this would destroy his bond with Jill.

This week Phyllis does what she does best when she begins snooping around for information. But what type of information is she looking for?

She’s secretly plotting to take the Grand Phoenix from Abby Newman (Melissa Ordway) and Chelsea Lawson (Melissa Claire Egan). With the recent hostage situation, Phyllis will probably be searching for dirt on Chelsea’s relationship with Simon Black (Jeffrey Vincent Parise). She could use this information to push Chelsea out of the business deal, and also show that Abby can’t be trusted in running the hotel.

Or Phyllis could be snooping for information about Chance Chancellor (Donny Boaz). She’s taken an interest in him since he returned to Genoa City. She also knows that he spent time with Adam Newman (Mark Grossman) on Las Vegas. Phyllis could be hoping to dig up incriminating stuff on Chance and Adam in hopes of using it to blackmail them.

After the hostage crisis and Chelsea’s involvement with Simon, it caused a lot of negative press. The media frenzy caused Nick to end his campaign. His family was against the idea, but Nick’s main focus is on protecting Chelsea.

Chelsea is worried that she and Connor Newman (Judah Mackey) are still in danger. This week Nick arranges a meeting with Simon, who is behind bars. Nick will warn Simon to stay away from Chelsea or else he’ll pay.

Yet, could Nick’s threat do more harm than good. Simon if furious with Chelsea for taking his money and thanks to her he’s in jail. Nick’s visit could cause Simon’s anger to increase as he plots revenge against Chelsea.

Be sure to tune in to catch up on everything happening on Y&R right now. Check Soap Opera Spy often for updates, news, rumors, and spoilers!