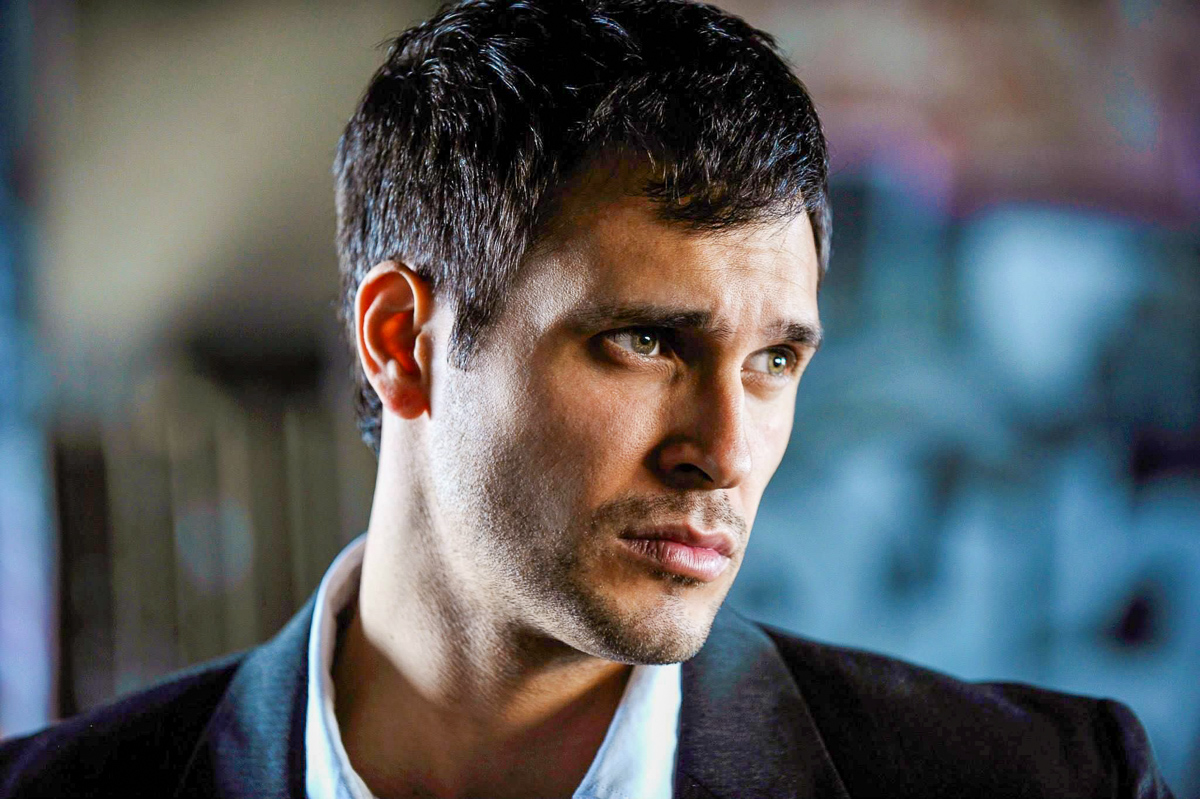 Max Decker, a former cast member of “Days of Our Lives” and “All My Children,” has expressed his desire to become part of “General Hospital.”

In an interview with Soap Opera News, the actor said, “I really would like to work with William deVry and Maurice Bernard also Kelly Monaco. Those guys are solid.”

“They tried finding a place for me on Days of Our Lives with a couple of small roles but I think it wasn’t the right timing. But the show that I would love to work on is General Hospital,” he continued.

The actor was with “All My Children” as Carlos Reyes from 2002 and 2003. He’s been with “Days of Our Lives” as Max in 2010 and as Zig in 2011. Viewers will just have to wait and see if Decker will ever be part of “General Hospital.” If he does, he’ll surely be a wonderful addition to the soap.

Since there’s no use yet as to whether Decker is joining the soap, viewers should first know what to expect next week on November 18.

“General Hospital” spoilers hint that Kim Nero (Tamara Braun) seems like she’s all set to leave town with “Drew Cain” aka Franco Baldwin (Roger Howarth). Monica Quartermaine (Leslie Charleson) will speak with her and ask what’s her plan. She then asks Kim to promise that they will live happy lives somewhere.

But there’s still hope. Other spoilers hint that “Drew” will have an important discussion with Jason Morgan (Steve Burton) on Monday. The latter emphasizes that whatever Drew’s decision is, someone he cares about is bound to get hurt. He cares for Kim but he can’t deny the fact that he cares for Liz and the kids as well. He will feel guilty about the hurt they’re all feeling right now.

Drew is expected to make a huge decision but viewers have to tune in to know what it will be. Viewers know that he’s decided to leave Port Charles with Kim. So, there’s a possibility that he’ll change his mind.