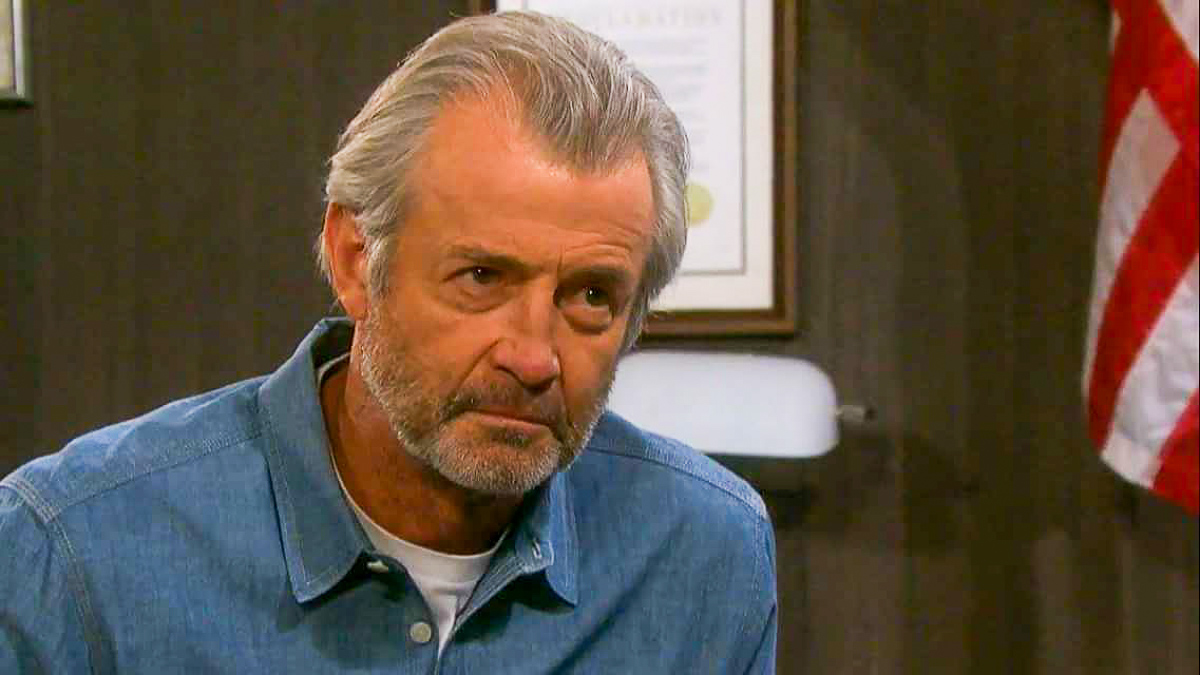 “Days of Our Lives” actor James Read has landed a new stint on Hulu’s “The Orville” Season 3. The series is inspired by famed series like “Star Trek” and “The Twilight Zone.” It’s latest season is scheduled to air on Hulu in 2020.

The American science fiction comedy-drama television series is created and starred by Seth MacFarlane, who plays the role of Ed Mercer. He is an officer in the Planetary Union’s line of exploratory space vessels. His career takes a downturn after his divorce. He’s then tasked to helm the ship Orville but to his surprise, his ex-wife, Kelly Grayson (Adrianne Palicki) has been assigned to be his first officer.

James Read is returning to “Days of Our Lives” during the week of November 18. He’ll take on the character of Clyde Weston, the stepfather of Jordan Ridgeway (Chrishell Hartley) and the father of Ben Weston (Robert Scott Wilson).

The actor made his first appearance as Clyde back in June 2014 and he was last seen in October 2018. During his stay, viewers learned that Clyde had a problematic relationship with his children. He was an abusive father, which forced them to run away from home and hide from him for several years. He tried to make amends to his children when he found them in Salem. Ben accepted his apologies but Jordan didn’t want to him in her life.

Clyde was also the rival of mob boss Victor Kiriakis (John Aniston). However, they called a truce as they feared the effects of their hostile relationship to their family. After a few years, Victor worked with Stefano DiMera (Joseph Mascolo) to try to put an end to Clyde.

Days Of Our Lives Spoilers: Ciara Tells Ben About The Suspicious Conversation She Overheard https://t.co/cSmfWhOEQq pic.twitter.com/rbWG5Gayi4

Spoilers reveal that upon his return to “Days of Our Lives,” he will visit his son Ben in jail. Viewers have to tune in to find out what landed Ben in prison.