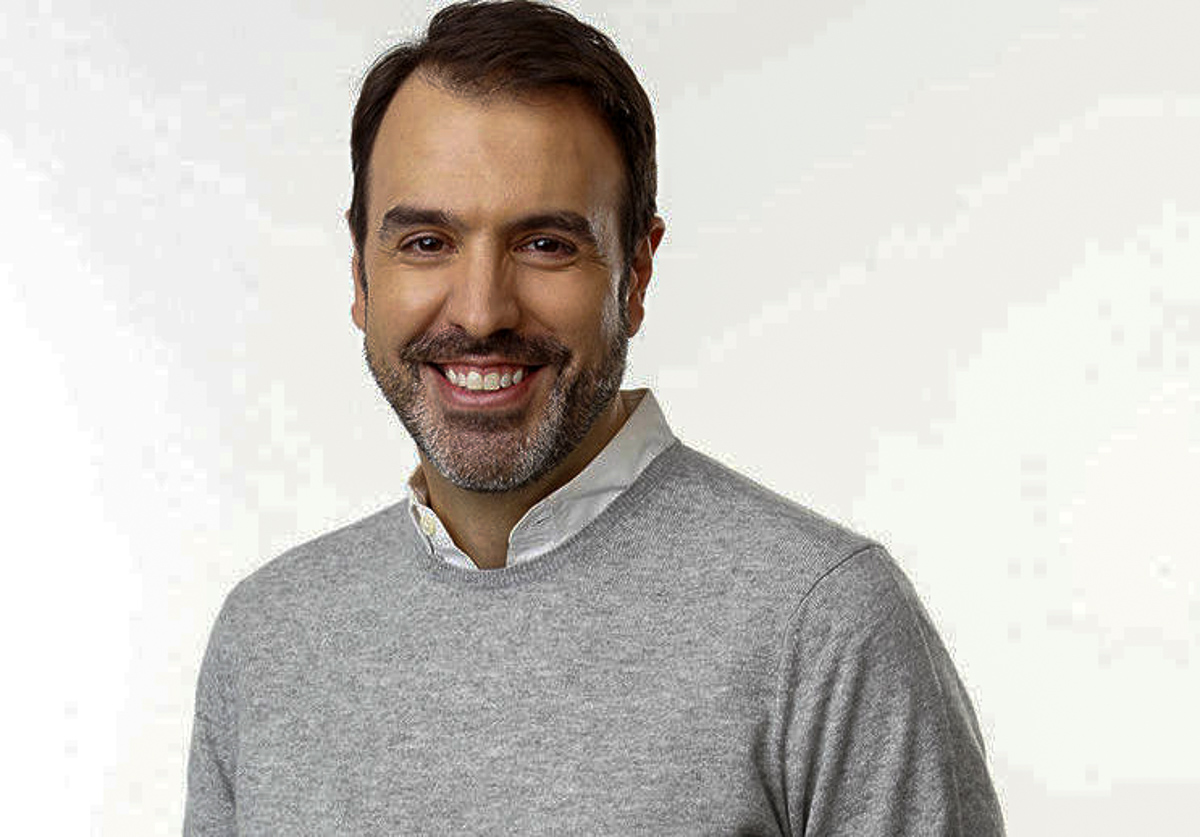 Days of Our Lives spoilers reveal the time jump has fans talking. Whether they love or it hate it, there have definitely been some crazy scenes and unexpected events. Recently, head writer Ron Carlivati discussed moving one year ahead. He also teased there is a logical reason for how they wrote this out.

Days of Our Lives Spoilers – Zoom Past Pregnancies

Speaking to Soap Opera Digest, the head writer explained the timing of the one-year fast forward. They came to a point in which Kristen DiMera (Stacy Haiduk) and Sarah Horton (Linsey Godfrey) were both pregnant. That meant they had to wait 9 months before they could tell their stories.

Carlivati explained that it seemed like the ideal time to skip past the pregnancies while jumpstarting other stories.

Days of Our Lives spoilers indicate that a lot has changed with several characters. That was the goal, to have their lives be completely different. After all, a lot can happen in a year. At the same time, they didn’t want to change every character and each storyline because than it’s like a different show.

They really had to plan carefully to make sure there was a healthy balance. Enough big, crazy changes to make it exciting and unpredictable, but keep enough things the same so that it’s still Days.

DOOL spoilers reveal that some fans complain of long, drawn out storylines. There are others that feel like certain stories just sit and get stagnant. They need to be wrapped up and moving ahead a year makes that easier to do. It also gives the room to add new and interesting angles.

So, why was Jennifer Horton (Melissa Reeves) chosen to be the one who woke up from a coma one year into the future?

“… Marlena can’t go into another coma, so I still wanted it to be a legacy character, so then we finally hit upon Jack [Deveraux, Matthew Ashford] and Jennifer.”

On soap operas, it’s common for a character to return, a romance to rekindle, or some other sort of heartwarming, happy resolution to issues the characters were facing. Daytime couples cannot stay happy long-term because if they do, then it’s death for the characters. They need some sort of conflict, then a resolution, another issue and the cycle repeats.

With Jack turning up alive, getting his memories back, getting back together with his soulmate, what could happen to these two? Poor Jack has already been through the wringer, so it makes sense that Carlivati picked Jennifer.

Days of Our Lives Spoilers – Create Buzz and Make It Worthwhile

The head writer also wanted to create some buzz for the NBC soap opera. It’s been on the air for over half a century. The mystery and secrecy surrounding the time jump certainly did that. Especially when it was teased that some couples wouldn’t be together anymore, a few surprise returns could appear and some Salemites might die within that year.

They put a lot of time and effort into the planning, scheduling, coordinating and making the bridge between the past and the future seamless. If they were going to do all of that hard work, then it better be worth it. Carlivati is pleased with how things turned out and he is confident that fans will, too.

Be sure to tune in to catch up on everything happening on DOOL right now. Come back here often for the latest Days of Our Lives spoilers, updates, news, and rumors!