The Bold and the Beautiful Spoilers: Hope Blackmailed By Thomas – Marriage Or Prison 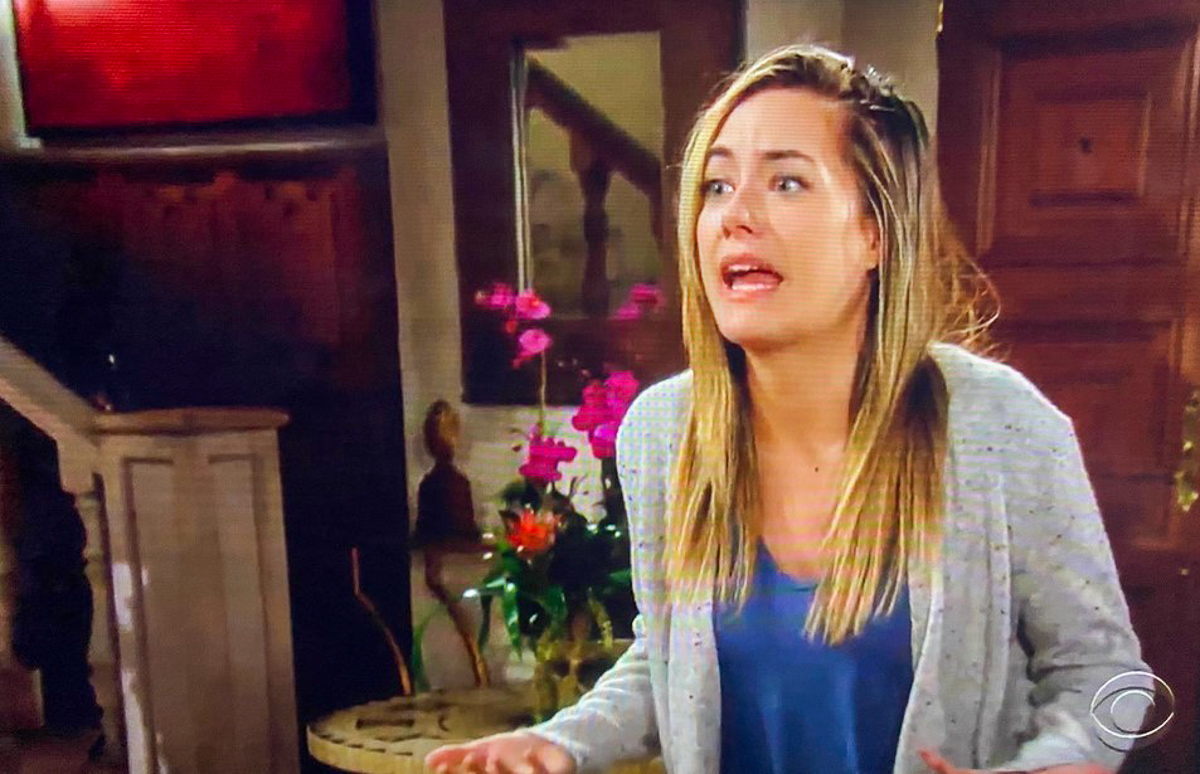 The Bold and the Beautiful spoilers reveal that Thomas Forrester (Matthew Atkinson) is alive. Hope Logan (Annika Noelle) will be in for a shock when she discovers the truth. It is speculated that the villain could give Hope an ultimatum. Will he suggest they go back to being a family? If so, she may worry that if she refuses, he could send her to prison for attempted murder.

Although Thomas claims to love Hope, the truth is that he is obsessed with her. Even after everything, he still wanted her and hoped they would be a family again someday. It is the whole reason why he signed the adoption papers.

In order to get custody of Douglas Forrester (Henry Joseph Samiri), Hope let him believe that there was a chance. When Thomas brought up the possibility, Hope didn’t tell him it would never happen. She didn’t want anything ruining her goal of becoming a mother to Douglas.

The Bold and the Beautiful spoilers confirm that Thomas and Hope now have joint custody of Douglas. Initially, she planned to get joint custody first, then it would make it easier to petition the court for sole custody.

Of course, as long as Hope believes that Thomas is dead, she doesn’t have to worry about getting sole custody. However, she will eventually find out that Thomas survived the fall.

Not only did Thomas fall from the catwalk after Hope pushed him away, he fell into a vat filled with hydrofluoric acid. When she returned to the scene of the crime, the body was gone. She assumed that Thomas’ body dissolved from the dangerous chemical.

Fans are speculating that Thomas is furious that Hope pushed him. He will be even more angry that she walked away and never called for help. It appears that he may seek revenge.

B&B spoilers suggest that Thomas may use circumstances to get what he wants. Could he tell Hope that they either be a family or she could go to prison? After all, Hope went through all of that so she could protect Douglas from his father. If Hope is behind bars and Thomas is alive, then who will look after the little boy?

At the same time, she knows exactly what Thomas is capable of and it scares her. She will have to make an impossible choice, but both come at a cost.