‘The Bold and the Beautiful’ Spoilers: Liam Not Prepared For Drama – Hope’s Thomas Push Causes Blowup 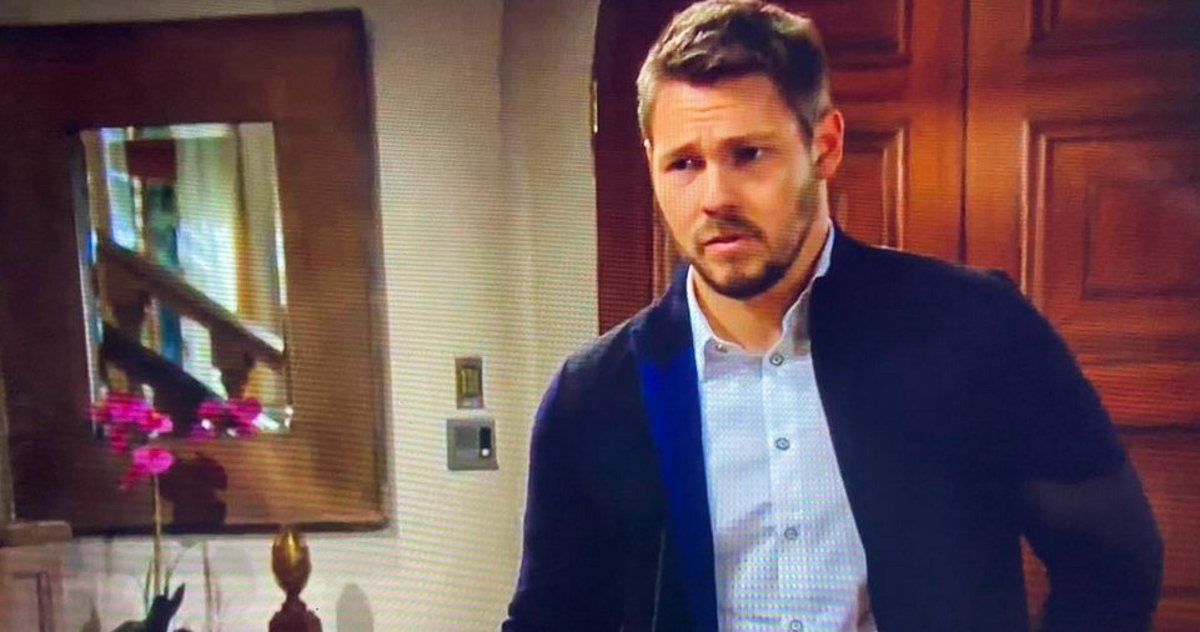 The Bold and the Beautiful spoilers tease that Liam Spencer (Scott Clifton) isn’t prepared for the drama Hope Logan (Annika Noelle) has provoked. Not knowing that the other half of Lope believes she pushed Thomas Forrester (Matthew Atkinson) to his death, Liam is simply concerned with his nemesis bothering her at Forrester Creations.

In fact, FC is the location where Hope thinks she provoked Thomas’ accidental death. Noelle’s character also believes that she’s going to be arrested for his murder, as her actions leading into and on that night make her look guilty.

The point of this section’s header drives home the point that Hope and Thomas aren’t similar. While some may feel that Hope has been fixated on her ex-husband’s son, she’s purely been thinking about the boy’s best interests.

Hope has been concerned about Douglas Forrester’s (Henry Joseph Samiri) welfare for months. Initially she grudgingly agreed to marry his father. But the Beth Spencer (Madeline Valdez and River Davidson) reveal created a quick annulment request that Thomas didn’t fight.

Every once in awhile B&B allows Steam fans to believe that maybe, just maybe Steffy Forrester (Jacqueline MacInnes Wood) and Liam might be on a path that allows them to reunite. Then, Liam calls Hope “his love” when he sees her in despair while sitting aside of Brooke Logan Forrester (Katherine Kelly Lang) on the sofa the morning after Thomas is believed to have died.

Steam was likely a non-starter before the vat event took place. But as this storyline plays out anything becomes possible because Hope seems likely to be drawn back into Thomas life, as the audience expects him to survive.

Even assuming the best possible outcome, where Thomas forgives Hope for what happened, the custody issue won’t go away. Hope won’t suddenly believe that Thomas is a fit father and drop her plan to pursue full custody, right?

Brooke is dug in, supporting her daughter, and so is Ridge Forrester (Thorsten Kaye), in backing his son. Current developments could have Hope tagged as a danger to Thomas’ life and therefore someone who doesn’t deserve the shared custody rights she seems to have successfully engineered.

Thomas’ comeback will increase the tension between the Forrester and Logan families. And until Thomas recognizes that he needs sustained, professional help, further battles are likely to be waged.