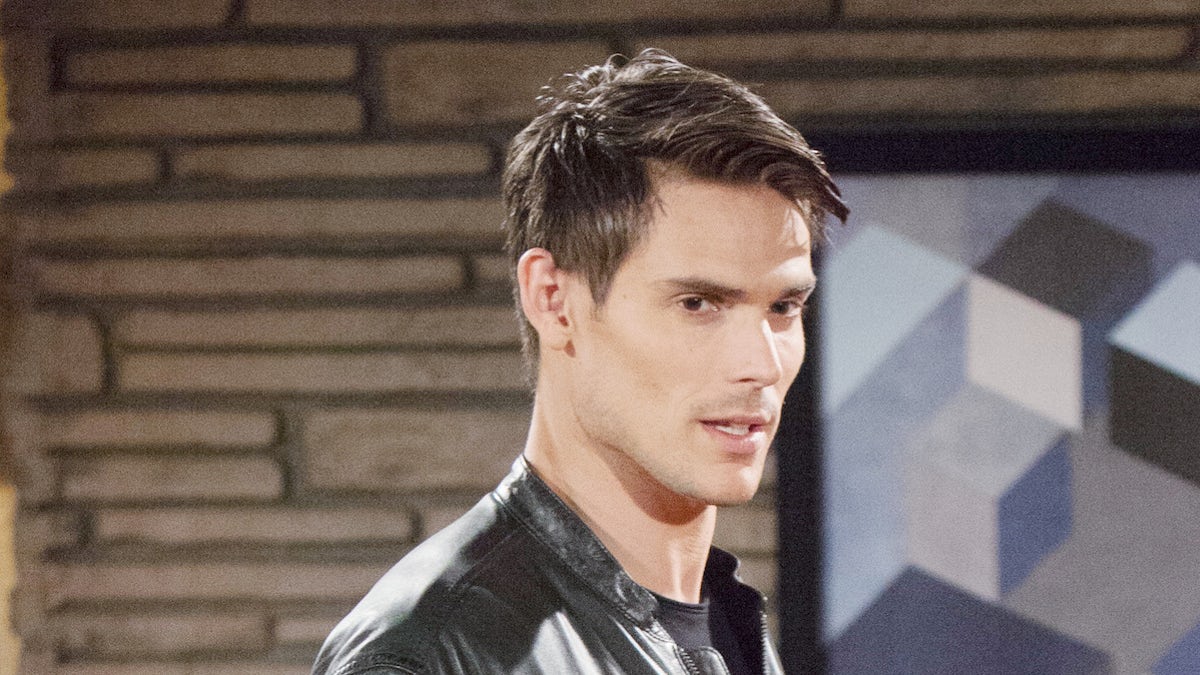 Adam Newman’s (Mark Grossman) transport to Las Vegas, Nevada, wasn’t clearly detailed on ‘The Young and the Restless’. That part of the plot appeared purposely murky, allowing it to be filled in later. So, this seems to be happening now.

Chance Chancellor (Donny Boaz) made an interesting point when speaking to Adam at the penthouse. Their conversation about old times confirmed that they did have a past connection. Phyllis Summers (Michelle Stafford) became aware of this tie when she traveled to Vegas, following Kevin Fisher’s (Greg Rikaart) hold of her in a cellar.

‘Red’s’ position between these two characters is intriguing, as she still wants Adam to be her business partner. Chance may become something else. As to his preexisting connection to Adam, that’s yet to be detailed.

Young And The Restless Spoilers – Brief Backstory Refresher In Order

Retrospectives are often offered when a longtime actor is departing the cast. However, this soapy technique is also used to recap a developing storyline that is nearing it’s end, or to provide viewers with information about plots that happened long ago.

As for Adam’s adventures in the mid-part of this decade, he was believed to have been killed when Chloe Mitchell (Elizabeth Hendrickson) purposely ruptured a gas line at a remote cabin in the woods. Adam was using the location as a hideout while planning to flee after his father helped him to escape prison transport.

Upon being found in Vegas and then in regaining his memory, Adam said that he recalled waking up on a moving freight train. He got off and made his way to the casinos.

Through Christine Williams’ (Lauralee Bell) efforts, Chance faked his death. His loved ones were informed that he was okay. Chance then entered the Witness Protection Program and was last seen in 2011.

There is the death-cheater bond that Chance and Adam share. So, it’s possible that while working on a case for the government, Chance happened upon Adam in Vegas. Their path-crossing may, or may not have been work related.

The Young and the Restless Spoilers: Amanda’s Past Comes Out – Living In Extreme Fear! https://t.co/Ft9iT8Vcck pic.twitter.com/kvRFZcUjHH

Adam often bristled when Phyllis intentionally raised Chance’s name in recent months. That merely implied that Adam knew him, though he never followed through with details about their connection.

As Chance is and appears likely to have been on the up and up, Adam surely couldn’t have been involved in nefarious dealings with him. Instead, their bond seems to have formed at some point within the past three years. How that happened, why, and what came of it is something the audience will soon learn.

Fans of ‘The Young and the Restless’ rightfully express their opinions on a regular basis. So, did Chance help Adam after the cabin blast? Please vote in our poll below!