‘The Young and the Restless’ Spoilers: Nick Makes Emotional Choice – Dropping Out Best For Family 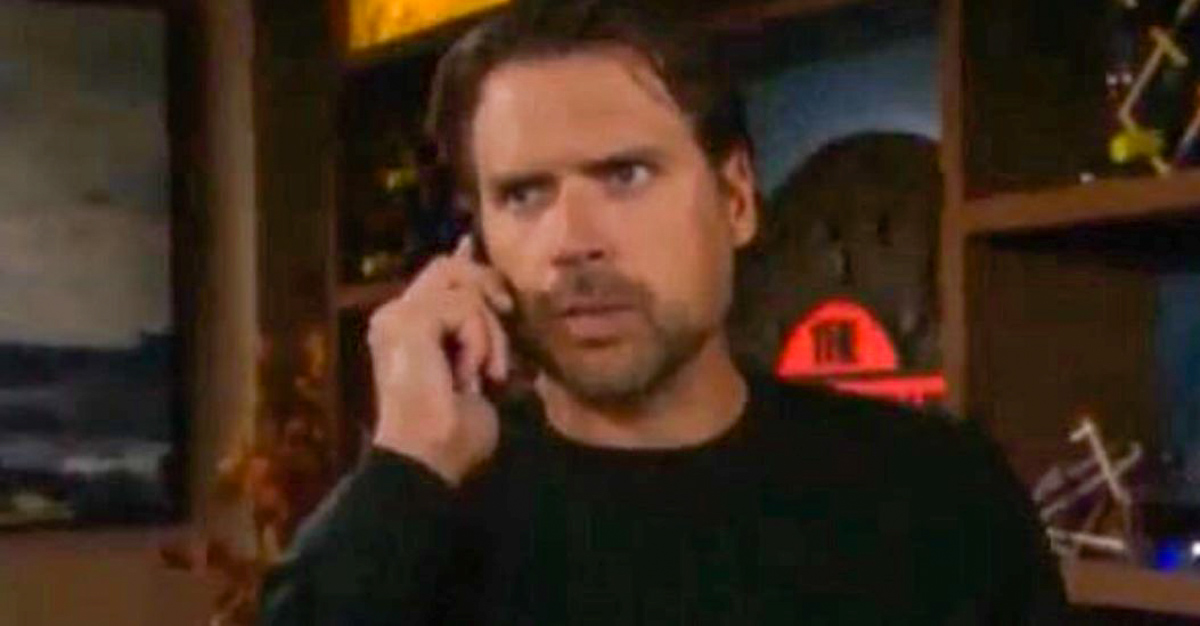 The Young and the Restless spoilers document that Nick Newman (Joshua Morrow) intends to get out of the public arena as quickly as he got into it. Morrow’s character was putting Christian Newman (Alex Wilson) to bed while thinking about the fallout involving Simon Black’s (Jeffrey Vincent Parise) hostage hold and subsequent arrest at the Grand Phoenix Hotel.

Then, after speaking with Chelsea Lawson (Melissa Claire Egan) and seeing the discontent on her face and in her heart, Nick called Jack Abbott (Peter Bergman). He spoke on speaker phone to him, with Nikki Newman (Melody Thomas Scott) and Victor Newman (Eric Braeden) also listening. They were informed that Nick was dropping out of the city council race.

Young And The Restless Spoilers – Tide Can Turn If Events Change

Nick could easily adjust his decision if events change in the next few days, as is often the case in daytime. But if that doesn’t happen, then the choice he made with and because of Chelsea, will likely open a new plot path.

Y&R appeared to be creating a storyline for Nick that was going to put him in public office with the opportunity for further advancement implied. Would he be satisfied with what is an entry level political spot? Likely not, with a mayoral bid, or even a chance to run for the Senate seat his mother once sought feeling like future options.

Hopefully, Nick and Victor have truly reached a sustained, or even permanent period of unity. With the J.T. Hellstrom (Thad Luckinbill) morph long behind them, it’s nice for the audience to see Victor’s first-born son supporting him.

While not certain, Nick’s truce and renewed respect toward his father holding could also increase chances that peace between Adam and the entire Newman clan can be sustained. The gist of Nick’s decision is about what’s best for family, rather than his more recent gloomy personal pursuits.

Nick is serious in wanting to maintain the relationship that he and Chelsea restarted after her return to Genoa City, Wisconsin, earlier this year. She’s on board with that goal as well because Adam is still seen as undependable.

Knowing that Chadam could eclipse Chick due to Connor Newman (Judah Mackey) and that Adam previously made his feelings known about wanting to reconcile with Chelsea, Nick’s attempting to further reinforce this new family that’s formed in recent months. Chelsea, Connor, and Christian are his priorities, not politics, if that’s what it takes.