Emmerdale Spoilers: Lydia Faces the Past, Leyla Struggles, Charity Puts Her Foot Down 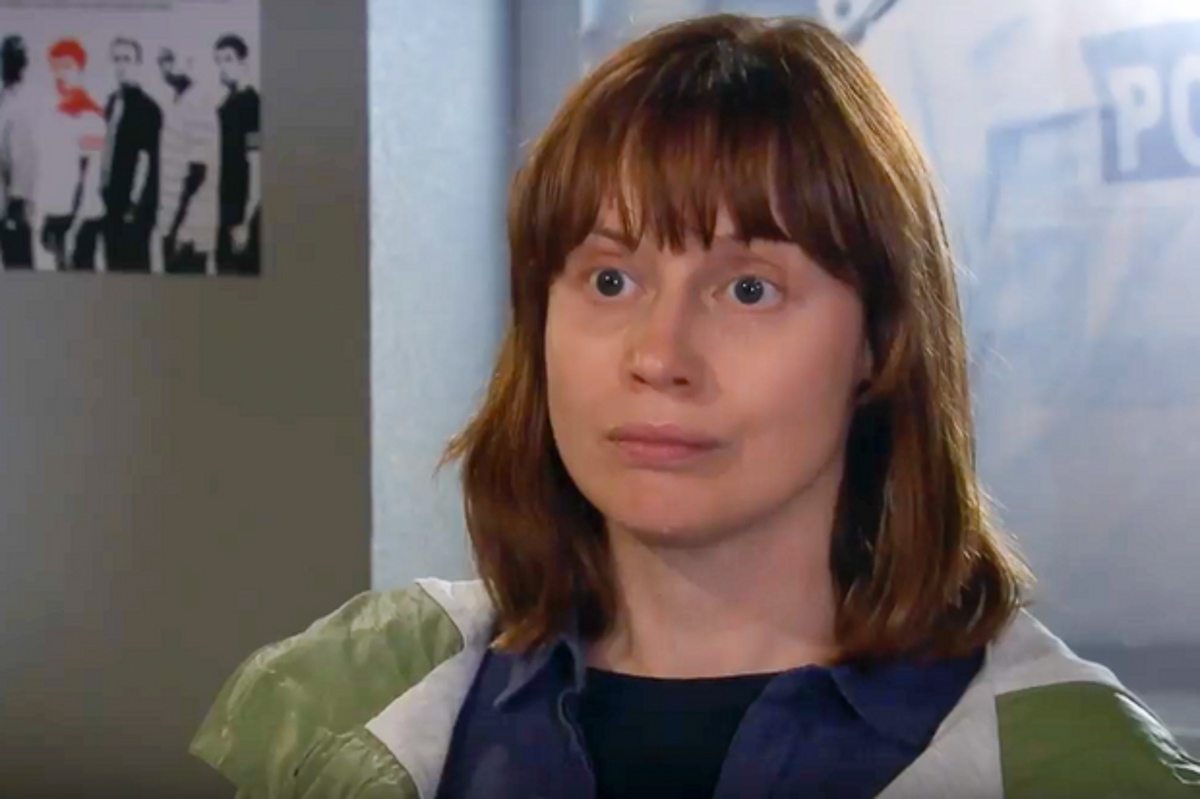 Emmerdale spoilers for Monday, November 18 reveal Lydia Hart (Karen Blick) will face the past when she is greeted by a surprise visitor. Leyla Harding (Roxy Shahidi) is stunned by some news. Also, Charity Dingle (Emma Atkins) puts her foot down.

After Mandy burst into Beth Finn’s (Jeanette Percival) home, she came face-to-face with Agatha Finn (Judith Barker). The woman then asked Mandy to take her to see her daughter, Lydia. Mandy agreed, but she wonders if that was the right decision.

On Monday’s episode of the soap opera, Lydia will be shocked to encounter her mother, who is supposed to be dead. However, that isn’t the only stunning moment for the character. Agatha has something to tell Lydia.

As reported by Digital Spy, It has to do with what caused her father’s death. There is a chance that Lydia could suffer the same fate. It’s the possibility that she may have Huntington’s disease.

Emmerdale spoilers for Monday also confirm that David Metcalfe (Matthew Wolfenden) tells Leyla some shocking news. Maya Stepney is scheduled to be released from prison. As fans may recall, Maya was sentenced to serve 12 months in jail.

Maya’s release brings up concern for Jacob Gallagher (Joe Warren-Plant). David worries that she might try to get in contact with Jacob.

As for Charity, it is teased that she will put her foot down. Although ITV didn’t give out any details, this must have something to do what happened with the character last week.

As fans recall, on Friday’s episode, Charity and Chas Dingle (Lucy Pargeter) got into it. They are the show’s newest feud and it has to do with Moses Dingle’s (Arthur Cockroft) kidnapping. Specifically, Aaron Dingle (Danny Miller) and Cain Dingle’s (Jeff Hordley) role in the abduction. Charity exploded when Chas defended the two men.

Later, Charity decided to work on a new schedule for the pub. It would ensure that Charity and Chas wouldn’t be behind the bar together at the same time. However, things are not that simple on soap operas. Expect things to get rocky and complicated in the upcoming week.

Be sure to tune in to catch up on everything happening on the soap right now. Come back here often for the latest in Emmerdale spoilers, updates, news and rumors! news and updates!