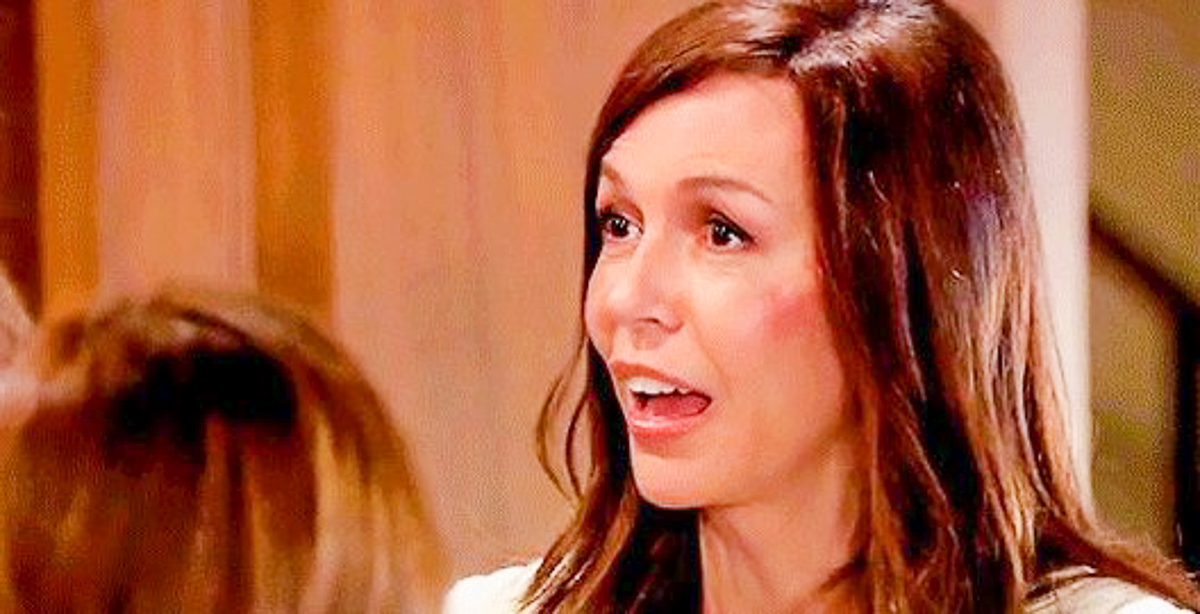 General Hospital (GH) spoilers tease that Anna Devane (Finola Hughes) came home to quite the surprise! Her fiancé, Hamilton Finn (Michael Easton) is a father to little Violet Barnes (Jophielle Love) and although she and Finn had a nice heart to heart about it, it won’t be that easy for Anna to wrap her head around. Not only will she have to deal with Violet, but also her mother Hayden Barnes (Rebecca Budig). It’s obvious to Anna that Hayden still has feelings for her ex.

After several months away, Anna just wanted to come home and relax. But all this drama will likely put her on edge, and she will need an outlet. So look for her to get involved in the mystery surrounding Cassandra Pierce (Jessica Tuck). Nikolas Cassadine (Marcus Coloma) was responsible for both her escape from WSB custody and also Pentonville prison, and Anna will likely want to find out who was responsible, especially if it takes her mind off everything going on at home.

GH Spoilers – Jasper Jax may be the key

Nikolas used Jasper “Jax” Jacks’ (Ingo Rademacher) corporate credit card to rent the van for Cassandra’s escape from Pentonville. So that will likely be Anna’s starting point. Jax is starting to wear down from all of Nikolas’ shenanigans, so he might just let Anna know what’s going on. Nikolas is on a quest to have Valentin Cassadine (James Patrick Stuart) disinherited from the Cassadine fortune and he has gotten a bit reckless in the process. Freeing a dangerous drug dealer from incarceration twice is not Nikolas’ smartest move ever. He could end up in prison as well.

General Hospital Spoilers: Nina Shocked Over Latest Revelation – Will She Take Down Valentin On Her Own? https://t.co/OHRPgWhD7U pic.twitter.com/flEdUQG7ws

But Nikolas didn’t kill Cassandra. She was murdered by Valentin after her kidnapping of Charlotte Cassadine (Scarlet Fernandez) was foiled. But if Anna gets involved, will she side with Nikolas or Valentin? Or neither? Only time will tell, but stay tuned to General Hospital weekdays on ABC. And keep checking back right here for all your General Hospital news, information and spoilers!