General Hospital Spoilers: Chase proposes! Is Willow ready for that kind of commitment? 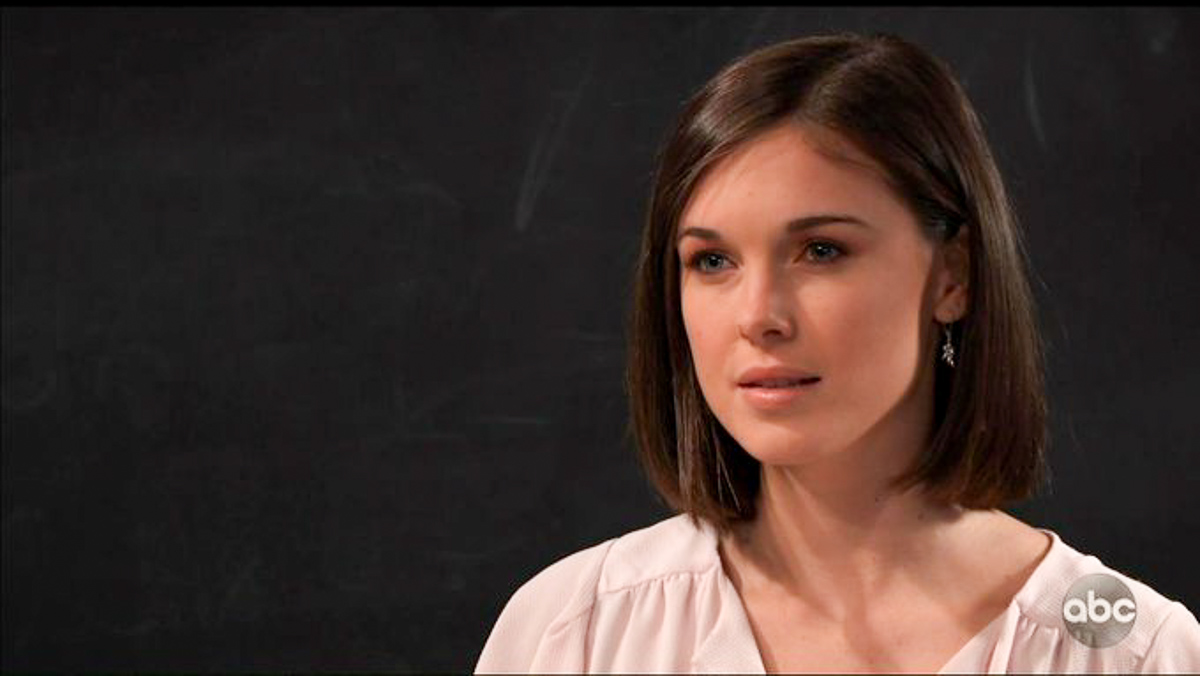 General Hospital (GH) spoilers tease that Harrison Chase (Josh Swickard) will have family on his mind in the coming weeks. His brother, Hamilton Finn (Michael Easton) just found out he was a father to Violet Barnes (Jophielle Love) and it will definitely have an impact on Chase. Chase is all about family, and he was slightly upset with it was Robert Scorpio (Tristan Rogers), and not Finn himself, that told him about Violet.

Chase has been with girlfriend Willow Tait (Katelyn MacMullen) for quite awhile now. They moved in together several months ago and the two seem to be happier than ever. So Chase may feel that it’s time to pop the question! But is Willow ready for that? Willow has been through quite a bit in the last year or so. First, she escaped the Dawn of Day cult, over to find that she was pregnant by cult leader, Shiloh Archer (Coby Ryan McLaughlin). In order to protect the baby from Shiloh, Willow put the baby up for adoption. That baby, originally adopted by Lucas Jones (Ryan Carnes) and Brad Cooper (Perry Shen) died, but Willow doesn’t know that yet because of the baby swap drama?

Shiloh found Willow and once he found out she had been pregnant, he took her to court. Rather than allow Shiloh that information, Willow spent some time in jail for contempt of court. Shiloh was eventually killed by Sam McCall (Kelly Monaco). So now Willow has basically put all that drama behind her and is happy in her relationship. But she may not be ready for marriage or the commitment it requires. There’s no doubt that Willow loves Chase, but after being in Shiloh’s grasp for so long, marriage might be the last thing she wants right now.

Chase is very sensitive, so hopefully if Willow turns him down, he won’t see that as her not loving him enough. Chase is a good man, and he deserves all the happiness he can get. And it’s always possible that Willow will be ready for that kind of stability, so time will tell if a wedding is in their near future or not.

Will Chase propose to Willow in the coming weeks? Is she ready for marriage or does she need more time? Anything can happen in Port Charles, so stay tuned to General Hospital, airing weekdays on ABC. And don’t forget to check back here regularly for all your General Hospital news, information and spoilers!