The Bold and the Beautiful Spoilers: Ridge Sides With Thomas – Brooke Hit With Divorce Papers Before The Holidays 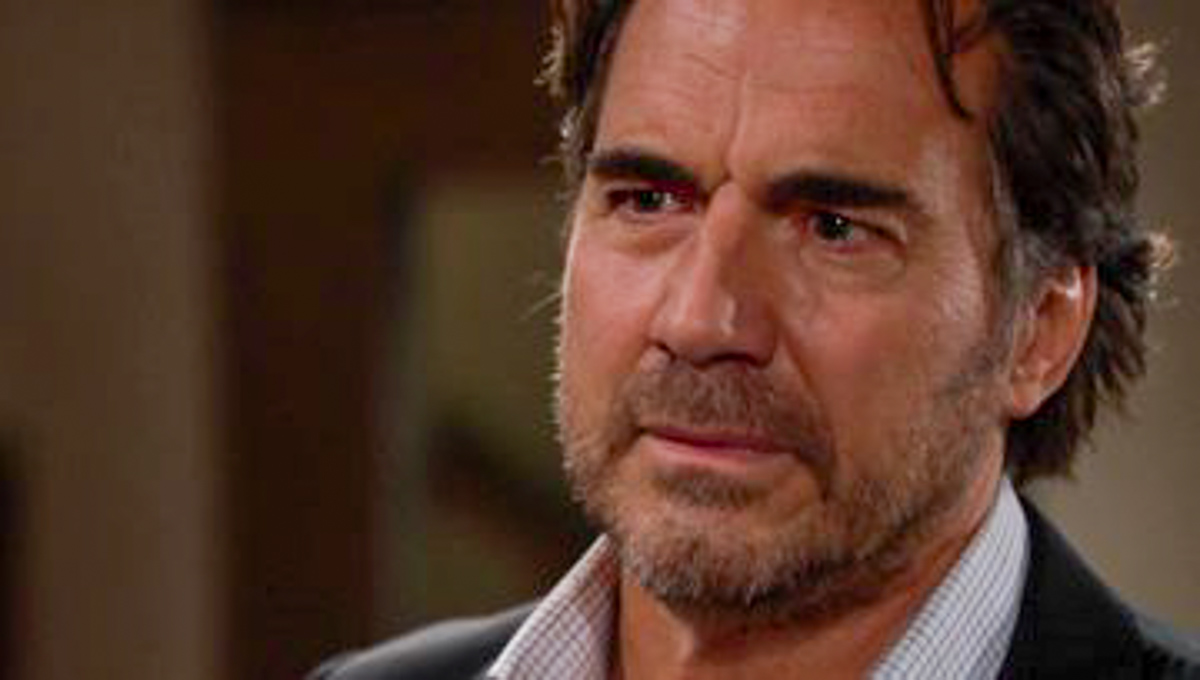 The Bold and the Beautiful (B&B) spoilers tease that Thorsten Kaye had a mouthful to say about what’s coming up for his alter ego Ridge Forrester. He sat down with ABC Soaps In Depth and revealed what’s coming up for Thomas Forrester (Matthew Atkinson) and if things are really over with Brooke Logan (Katherine Kelly Lang).

Here’s what’s coming up on B&B in the next few weeks.

The Bold and the Beautiful Spoilers: Tuesday, November 19 – Brooke Swoops In To Stop Hope’s Confession – Ridge & Steffy Worry About Thomas

The weekly B&B preview shows that Ridge is done with Brooke Logan (Katherine Kelly Lang) and her judgment of his son. He wants a clean break from her and he tells her it’s over for good.

Of course, she isn’t ready for them to break up and she wonders if he needs time to cool off. B&B spoilers state that Ridge is sure of his decision and claims that he doesn’t need time to cool off.

It all centers around the notion that Brooke thinks that Thomas belongs in jail. He cannot fathom his son in jail, and he wonders if this is something that could end his marriage. He tries to point out if Hope Logan (Annika Noelle) had done something like Thomas, she would find a way to forgive her.

Ridge will declare that he’s done with Brooke and their marriage is over. He will likely lean on Shaunna Fulton (Denise Richards) as he copes with his marriage crumbling.

It’s pretty clear that Ridge and Brooke are done, at least for now, but where does that leave Thomas? He worked hard to drive a wedge between Brooke and Ridge. He finally did that, and his dad is calling the marriage quits. So, what happens next for Thomas?

Ridge’s plan is for Thomas to help him design stunning dresses. He wants to get his son in the mindset to work and possibly take over the company one day. However, there is some level of mistrust with them, as Thomas hasn’t been the most dependable person in the last few months.

Do you think Bridge is over for good? Will Thomas redeem himself? Don’t forget to come back for more The Bold and the Beautiful (B&B) spoilers, news, and casting updates!