‘The Young and the Restless’ Spoilers: Adam Moving Toward Goal – Connor Back And Chelsea Follows 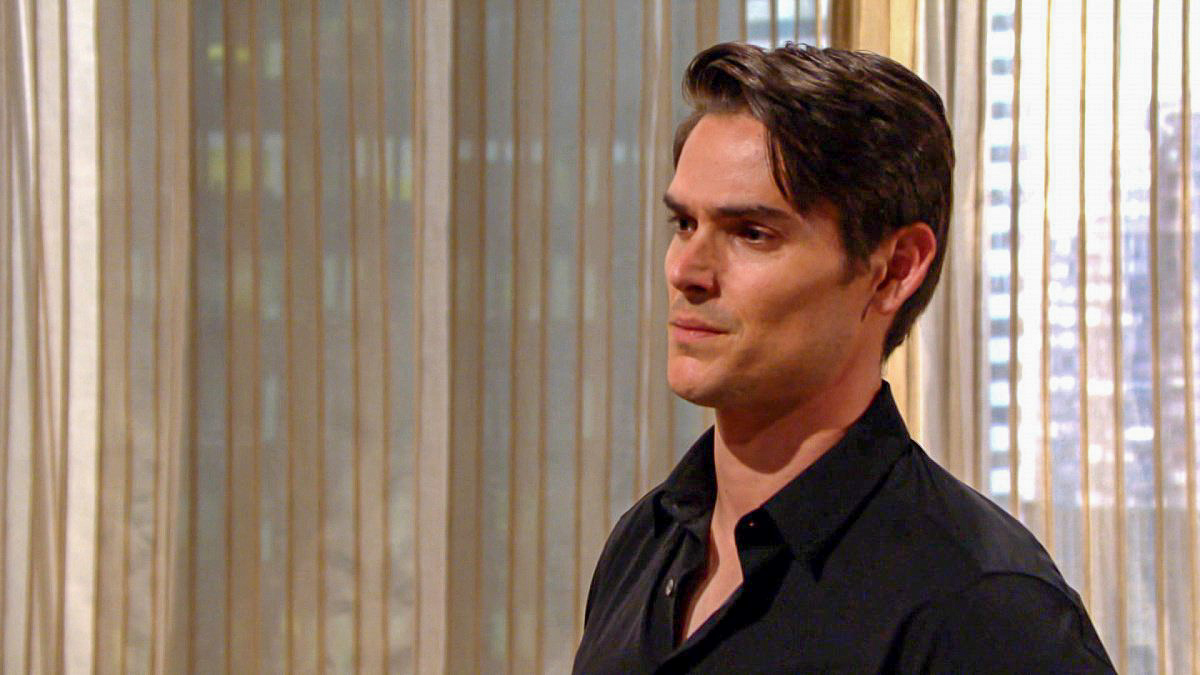 The Young and the Restless spoilers document that Adam Newman’s (Mark Grossman) world has nearly turned one hundred and eighty degrees since his move back from Las Vegas, Nevada. Since returning to Genoa City, Wisconsin, to help Connor Newman (Judah Mackey), his son came to live at the penthouse.

Now, as Y&R fans will see, Chelsea Lawson (Melissa Claire Egan) feels compelled to live there as well. And with that Adam believes he’s nearing the reboot of ‘Chadam’s’ family.

Except for the Dark Horse period, Nick has been trying to live a good life in recent years. Yes, he’s had issues with his father, Victor Newman (Eric Braeden), as Adam does. But Nick’s goal of raising the nephew (Adam’s actual child) he thinks of as his son, Christian Newman (Alex Wilson), with Chelsea began to fray in recent weeks.

The above happened when Connor rebelled after Adam opted to leave town. Grossman’s character’s action wasn’t intended as a ploy to revive Chadam, but that’s what seems to be happening.

However, Y&R fans might be hard-pressed to factually prove that Chelsea’s deeper relationship was ever with Nick. She had two children with Adam, Connor and Riley Newman (Malachi Barton), who died before birth.

Adam is the wronged party, as well. It wasn’t wrong for Chelsea to move on with her life in marrying Calvin Boudreau (John Burke), after believing Adam was dead. But when he anticipated a reconciliation, Chelsea turned him down. Her reason, saying that he wasn’t the same man who left GC, made Adam the injured party.

The Young and the Restless (YR) Spoilers: Phyllis Keeps Pushing – What Happened In Vegas Didn’t Stay In Vegas https://t.co/0okRGH77KE pic.twitter.com/cBFml9SLqW

Nick arguably isn’t Chelsea’s soul mate. He was the affected party when she suddenly decided to leave him in early 2018. That’s one reason why Nick told Chelsea that they both were learning to trust each other a few weeks ago.

With mutual trust not fully reestablished, Nick now sees Chelsea going to live with her son at the penthouse. How long will it be before Chadam revives and supplants Chick?

Nick has feared Adam undermining his personal life since this latest return from the dead. Now, the weakening position Nick holds appears to be inevitably leading toward the end of his relationship with Chelsea.