The Young and the Restless Spoilers: The Newman Family Thanksgiving Anything But Thankful 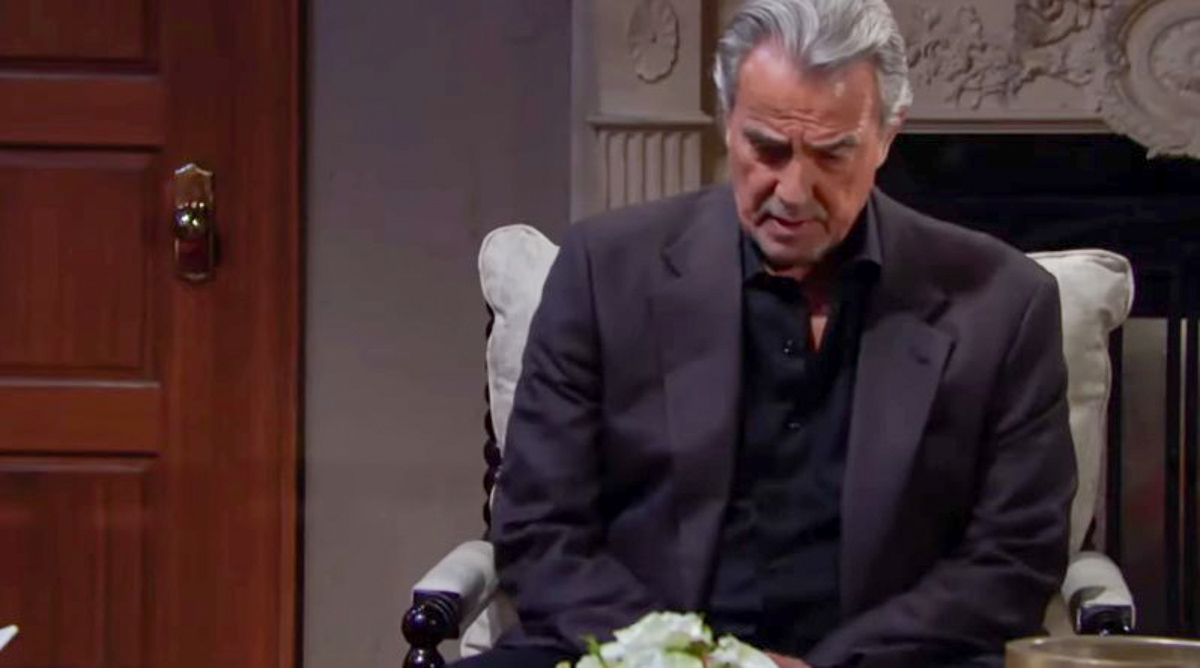 The Young and The Restless spoilers tease that Victor and Nikki Newman’s (Eric Braeden, Melody Thomas Scott) Thanksgiving dinner at the Newman ranch will take an unexpected turn!

Young & The Restless Spoilers – What Could Possibly Go Wrong At A Newman Family Thanksgiving?

Y & R viewers wonder what could possibly go wrong at a Newman family Thanksgiving dinner? As dysfunctional as the Newmans are, probably anything and everything! There could be squabbles over a possible invitation of Adam Newman (Mark Grossman) but if Connor Newman (Judah Mackey) is to attend, he won’t want to go without his dad and his mom Chelsea Lawson (Melissa Claire Egan) as well. At this point, Chelsea will still be staying with Adam to support Connor, and so their sharing Thanksgiving with Nick Newman (Joshua Morrow) at the same table in the same room could be interesting!

It will be especially interesting if Phyllis Summers (Michelle Stafford) shows up uninvited, since her daughter with Nick, Summer Newman (Hunter King) will likely be there also. Phyllis doesn’t seem to be on the best of terms with or the most accepting of Chelsea, in fact she even told Chance Chancellor (Donny Boaz) she thought Chelsea was conspiring with Simon Black (Jeffrey Vincent Parise)! Abby Newman (Melissa Ordway) should also be there, although if her mom Ashley Abbott (Eileen Davidson) is still in town she may be with the Abbotts.

The Young and the Restless Weekly Spoilers November 18 to November 22: Jill Tracks Colon Down, Phyllis Snoops Around, and Nick Issues A Threat

Faith Newman (Alyvia Alyn Lind) will be coming home, but whether she will be home in time for the family Thanksgiving is a question; she may be coming for Christmas. Faith, the daughter of Nick and Sharon Newman (Sharon Case) has been away at school and although she is set to come back, it may not be at Thanksgiving. Sharon and several other people including Kyle and Lola Abbott (Michael Mealor, Sasha Calle) will be at Crimson Lights serving up a Thanksgiving meal to the homeless of Genoa City.

It’s actually surprising that Nick isn’t in on that as well, but photo stills of the event do not show Nick in the picture nor Faith. However, Rey Rosales, (Jordi Vilasuso) Nate Hastings, (Sean Dominic) Amanda Sinclair, (Mishael Morgan) Mariah Copeland (Camryn Grimes) and Elena Dawson (Brytni Sarpy) are shown. Devon Hamilton (Bryton James) is not shown either, but perhaps he was busy taking the picture!

Young and the Restless #YR Spoilers: Chelsea’s Past Catches Up To Her @celebratesoaps https://t.co/Z0BF8oVSeo

Young & The Restless Spoilers – Will There Be A Food Fight?

While there are no spoilers that say the Newman Thanksgiving will involve a food fight, it would be a way for Y & R writers to put a little fun into the quarrelsome bunch! In the Newman house, all the women will undoubtedly be dressed elegantly and the men in suits and ties, with the probable exception of Adam, and it would really be a lot of soapy fun to see some mashed potato and pea facials being performed on the women and the men clubbing each other over the head with turkey drumsticks! Y & R fans can always dream!