The Young and the Restless Spoilers: Nick Concerned About Chelsea’s Connection To Simon – Chick In Trouble 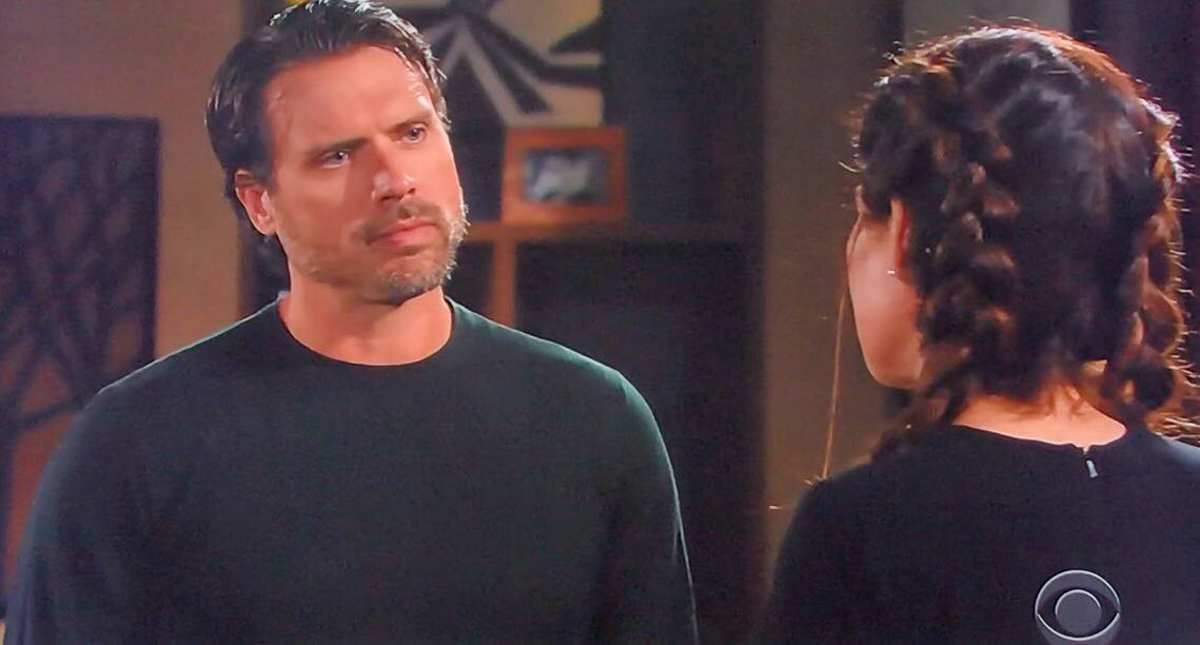 The Young and the Restless spoilers document that Nick Newman (Joshua Morrow) hasn’t let the latest drama at the Grand Phoenix drop. His ask to Michael Baldwin (Christian Le Blanc) about seeing Simon Black (Jeffrey Vincent Parise) in jail is intended to produce an answer.

Nick wants to learn if Chelsea Lawson (Melissa Claire Egan) has moved past her con artist days, or has retained part of her persona for reasons unknown. While he wants to build a life with her, Chelsea’s sudden departure from Genoa City, Wisconsin, that took place nearly two years ago, left a mostly hidden mark on Nick’s mind and heart.

Not wanting to be betrayed again, Nick must determine if trust can continue to be built, which assumes that it exists right now.

It appeared that Chick was solid in 2017. As the impact of Adam Newman’s (as played by Justin Hartley from 2014-2016) apparent death began to fade, Nick was there for Chelsea and Connor Newman (as then played by Gunner and Ryder Gadbois).

Upon Adam’s (as now played by Mark Grossman) revival, Chelsea was compelled to leave the south, where she, Connor (as now played by Judah Mackey), and Anita Lawson (Catherine Bach) were living. Then, after walking in on a verbal battle between Nick and Adam at Dark Horse, a series of events caused Chelsea to stay in town.

Later, she sent for Connor, partly due to Victor Newman’s (Eric Braeden) urging. The arrival of ‘Chadam’s’ son served to change Chelsea and Nick’s dynamic in ways neither half of this reforming couple anticipated.

Like many children of parents who are no longer together, Connor wants his mom and dad to reunite. The first step toward realistically making that happen took place after Adam agreed to return from Las Vegas, Nevada, so he could help to calm Connor down.

Chelsea’s first decision, in allowing Connor to move into the penthouse with Adam, was seen as necessary. While improving, Connor’s feelings were still raw following all the drama that took place since he returned to GC.

Young And The Restless Spoilers – Chadam Seems Primed To Revive

Connor continues to ask for his mom to live with him and Adam at the penthouse. Chelsea has been upset since Connor left Nick’s. So, it would make sense that she’ll follow the recent Halloween night stopover with a move-in herself, justifying it as temporarily best for her son.

With however she presents that to Nick, it’s sure to not go over well. He knows about ‘Chadam’s’ history and is insecure about how it compares to ‘Chick’s’ past, while also wondering what future he and Chelsea might have, if any at all.