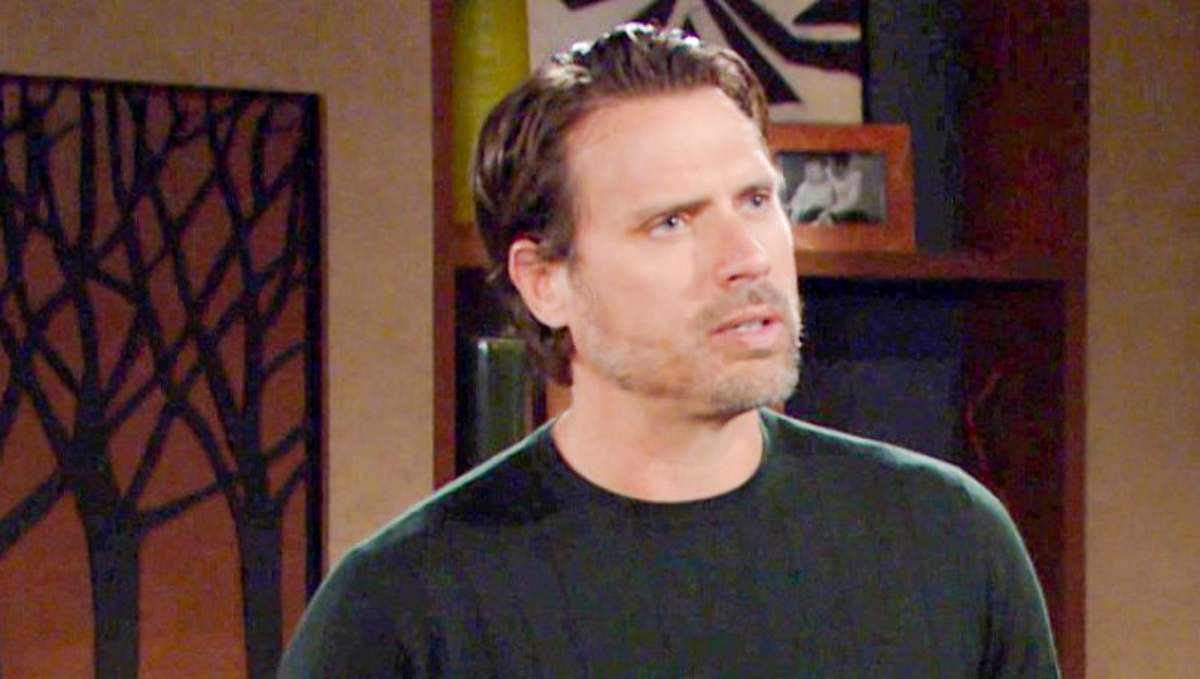 The Young and The Restless spoilers tease that Nick Newman (Joshua Morrow) may not want to hear what Simon Black (Jeffrey Vincent Parise) has to say if he convinces Michael Baldwin (Christian LeBlanc) to let him talk to the prisoner on an upcoming episode of Y & R!

Young & The Restless Spoilers – Why Does Nick Newman Want To Talk To Simon Black Anyway?

The question is, why does Nick want to talk to Simon anyway? The hostage crisis is over, and Chelsea Lawson (Melissa Claire Egan) is safe, along with Connor Newman (Judah Mackey) and Adam Newman (Mark Grossman) and Abby Newman (Melissa Ordway). Will Nick even want to hear what Simon has to say if he is able to talk to him? Is Nick wanting information about where Chelsea fits in with Simon or where Simon fit in with Chelsea’s late husband, Calvin Boudreau (John Burke)? Chelsea has seemed like she didn’t want to talk about the whole situation but that might be because she just wants to forget it!

Based on Simon having looked for the cash in a storage facility, he has to either be a money launderer or possibly a loan shark that Calvin worked with to handle his dirty money, which Chelsea had inherited from him. Nick has given up on his political career for the time being, and dropped out of the city council race so he can’t be concerned about connections between himself, Chelsea, and Simon! However, there is one reason Nick might want to talk to Simon – even though he will probably be in prison for a long, long, time he may want to make sure that he doesn’t ever turn up like a bad penny in his and Chelsea’s life again!

Other The Young and The Restless spoilers say that Nick will make a threat to someone; could it be to Simon? He may just want to give the dangerous criminal a warning that he will never forget, and tell him in no uncertain terms what will happen to him if he ever shows up in Genoa City again – although to do that in a police department might not be the best thing for Nick to do – what if Simon turned up dead? Nick could be a suspect! He may want to find out how much Calvin owed Simon and if he really WAS owed the money he was trying to get Chelsea to pay back to him, and even though Simon would not be able to receive the money in jail, it could be put in an account or a bond that would not come to maturity until years later.

However, that is a very unlikely scenario! The last thing Nick would want to do would be to pay Simon back in any way, shape or form, and Michael Baldwin will probably advise against it anyway! He may not even allow Nick to speak to Simon, and that would be for his own safety! Even if Nick were to be allowed to speak to Simon he probably wouldn’t want to hear what he would have to say!