Bold And The Beautiful Spoilers: Ridge Begs Steffy To Be A Better Parent Than He Was 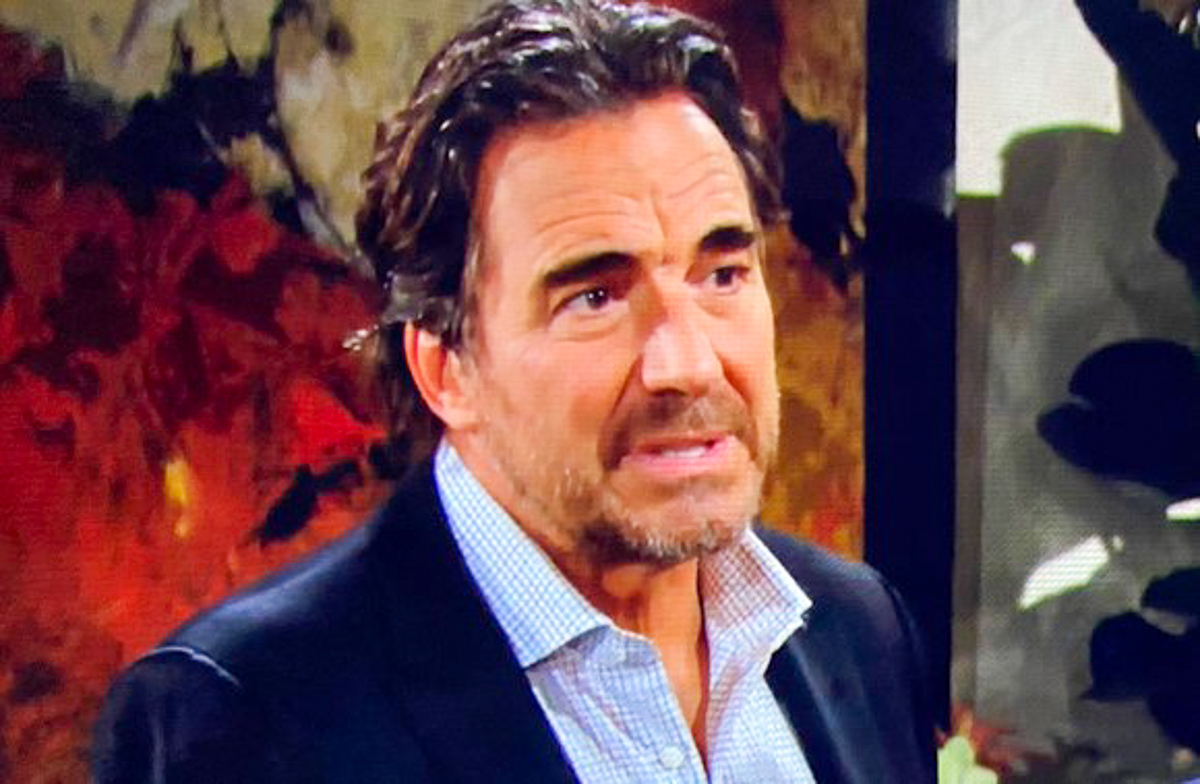 The Bold and the Beautiful (B&B) spoilers tease that Ridge Forrester (Thorsten Kaye) will have a tender moment with his daughter, Steffy Forrester (Jacqueline MacInnes Wood). Ridge is worried about his daughter and granddaughter, and he urges her to be a better parent than he was and to put Kelly Spencer first, no matter what.

It’s clear that Thomas Forrester (Matthew Atkinson) and Steffy’s upbringing is heavy on Ridge’s mind, as he worries about his son’s future and mental status. Here’s what to expect in the next two weeks on B&B.

When Thomas and Steffy were little, all they wanted was their dad to be at home with them and their mother, Taylor Haynes (Hunter Tylo). But it never phased Ridge as he left them to be with Brooke Logan (Katherine Kelly Lang) and have a child with her.

Even so, it is a decision that haunts Ridge as he feels some responsibility for Thomas’ mental issues and he wants to find a way to make it better. Brooke believes that there is no way to make this better. She thinks that Thomas is a lost cause and that there is nothing that will make him better.

What she fails to see is, Thomas is Ridge’s son. He sees the good in him, just like she sees the good in her kids. All he wants is Thomas to get better and live a happy and balanced life. But right now, Thomas needs help. What he doesn’t need is his wife to attack his son and suggest he should throw him to the wolves and never look back.

In a tender moment, Ridge tearfully tells his daughter to be a better parent than she was. He told her to put her daughter first and not to let any outside source destroy her child. These are things that weigh heavily on his mind after his drama with Brooke and Thomas.

Do you think Ridge can help Thomas get in a better frame of mind? Will Steffy keep putting Kelly first? Don’t forget to come back later for more The Bold and the Beautiful (B&B) spoilers, news, and casting updates!