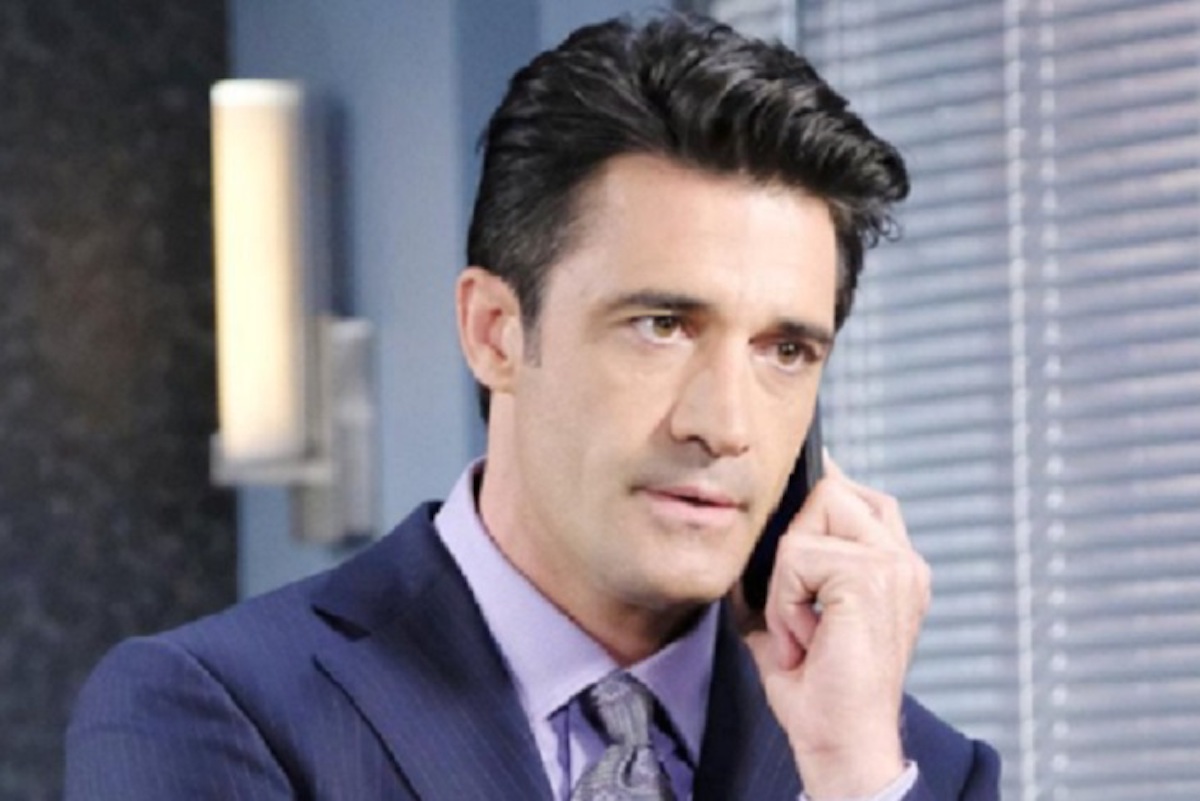 Soap veteran Gilles Marini is keeping himself busy these days. Also known as Ted on “Days of Our Lives,” Marini has landed a new role in a new romantic comedy. The actor shared to his Twitter followers that he’s currently shooting scenes for the upcoming flick called “Venus as a Boy” in picturesque Georgia.

The French American actor rose to fame for his role as Dante in the film “Sex and the City.” Before joining the entertainment industry, Marini worked as a baker during his younger years. After he completed high school, he joined the French army and was assigned to Paris as a fireman in the Paris Fire Brigade.

That was the time he met photographer Fred Goudon who introduced him to the world of modeling. After fulfilling his military duties, Marini went to the United States where he learned English and worked as a model. He appeared on a TV commercial for Bud Light Beer. He landed his first acting job at the age of 29 on “Screech of the Decapitated” in 2005.

Marini debuted as Atty. Ted Laurent on “Days of Our Lives” back in June 2018. He was hired by Kate Roberts (Lauren Koslow) to represent Leo Stark (Greg Rikaart) in a sexual harassment case against Sonny Kiriakis (Freddie Smith). The case was a sham but Leo managed to fabricate enough evidence to bring Sonny to court and Ted was more than willing to take on the case and the big payout that came along with it.

Ted wanted to be more than friends with Kate and even confided in her about the tragic death of his wife because of cancer. Ted was seen again on screen when he represented Theresa Donovan (Jen Lilley) in a custody battle against Brady Black (Eric Martsolf). He was also hired by Ciara Brady (Victoria Konefal) to defend Ben Weston (Robert Scott Wilson) who’s been accused of arson.

There came a time when Stefan DiMera (Brandon Barash) went after Ted and he sought out Hope’s help. In the process, he managed to cause friction in her marriage to Rafe Hernandez (Galen Gering). Ted eventually got himself in the crosshairs of Kristen DiMera and it was by her hand that he met his untimely demise.