General Hospital Spoilers: Katelyn MacMullen Speaks Out On Rumors That Willow Could Be Nina’s Daughter 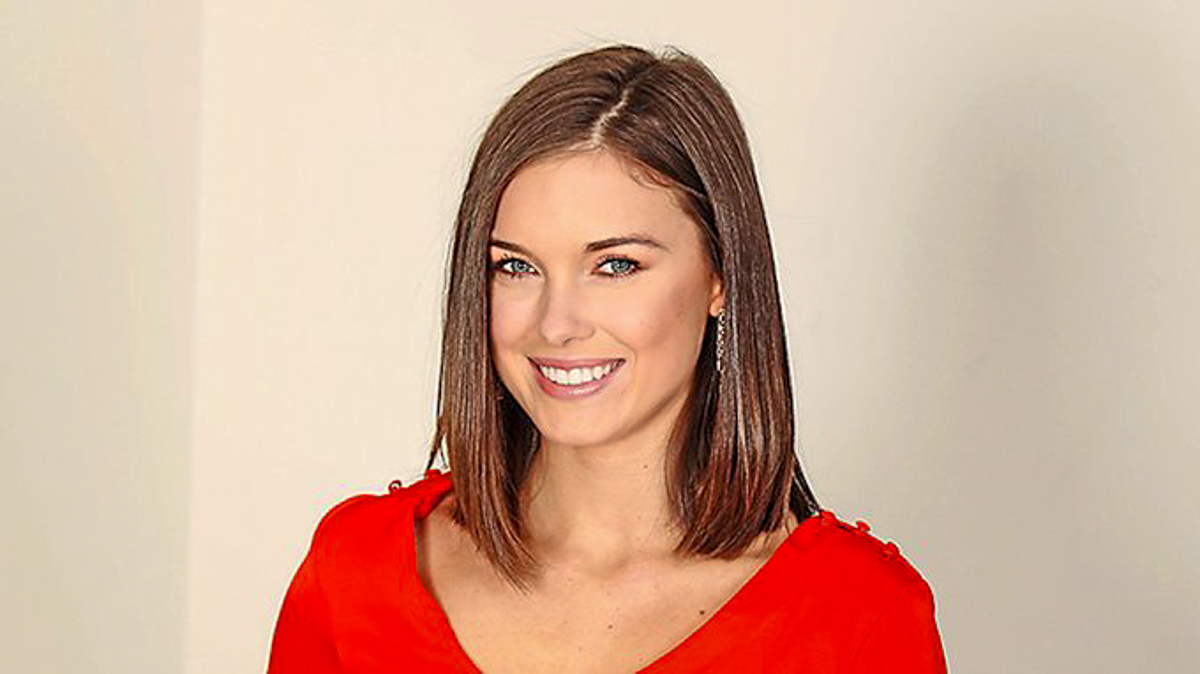 Ever since Nina Reeves’ (Cynthia Watros) storyline about her long lost daughter kicked off, various theories have circulated as to who could be her biological daughter. A lot of fans are speculating that Willow Tait (Katelyn MacMullen) could be the one she’s looking for. Now, the “General Hospital” actress who portrays Willow speaks out.

In an interview with Soaps In Depth, MacMullen said that the idea of she could be Nina’s daughter is “insane.” She added that if that happens, it will definitely be a “huge twist.”

“Except people are expecting it, right? Because why do Willow and Nina hate each other so much? It’d be cool!” she continued.

GH Spoilers – Could Sasha Gilmore and Willow Tait Be Twins?

The actress also floated the possibility that Sasha (Sofia Mattsson) and Willow could end-up being sisters. MacMullen wondered, “What if [Sasha and Willow] could be twins?”

She continued that nobody really knows how things would play out. There’s a lot of possibilities but with all that, MacMullen and Mattsson would like to have a storyline together. And what better way to do that than to find out that their alter egos are actually twins!

Mattsson added that becoming on-screen sisters with MacMullen is the “best-case scenario.” She would rather have that storyline than have her character, Sofia, come in between Willow and Harrison Chase (Josh Swickard).

Apart from not wanting to mess with the Willow and Chase pairing, she added that the story has just begun.

“There are a lot of secrets that have not come out yet. I don’t know them… but I know they exist. A lot of cool things are going to happen,” Mattsson said.

Viewers may recall that Sasha’s secret has been revealed. Thanks to Lulu Spencer (Emme Rylan), Nina found out, during her wedding day that, she wasn’t her daughter.

However, Sasha is still trying to cover up Valentin Cassadine (James Patrick Stuart) and Dr. Liesl Obrecht’s (Kathleen Gati) role in the deception. When she agreed to take part in Valentin’s plan, she didn’t expect to be in too deep. Mattsson said her character “fell for Nina and everyone in town.”

She was guilt-stricken and she planned to reveal everything to Nina. However, Lulu beat her to the punch and she dropped the bombshell during her and Valentin’s wedding. Since then, she’s got back with Valentin but still can’t get over Sasha’s lies.

Will Nina find her real daughter? Is it someone she knows in town? Could it be Willow? Or perhaps Willow and Sasha? Tune in to find out what’s next.