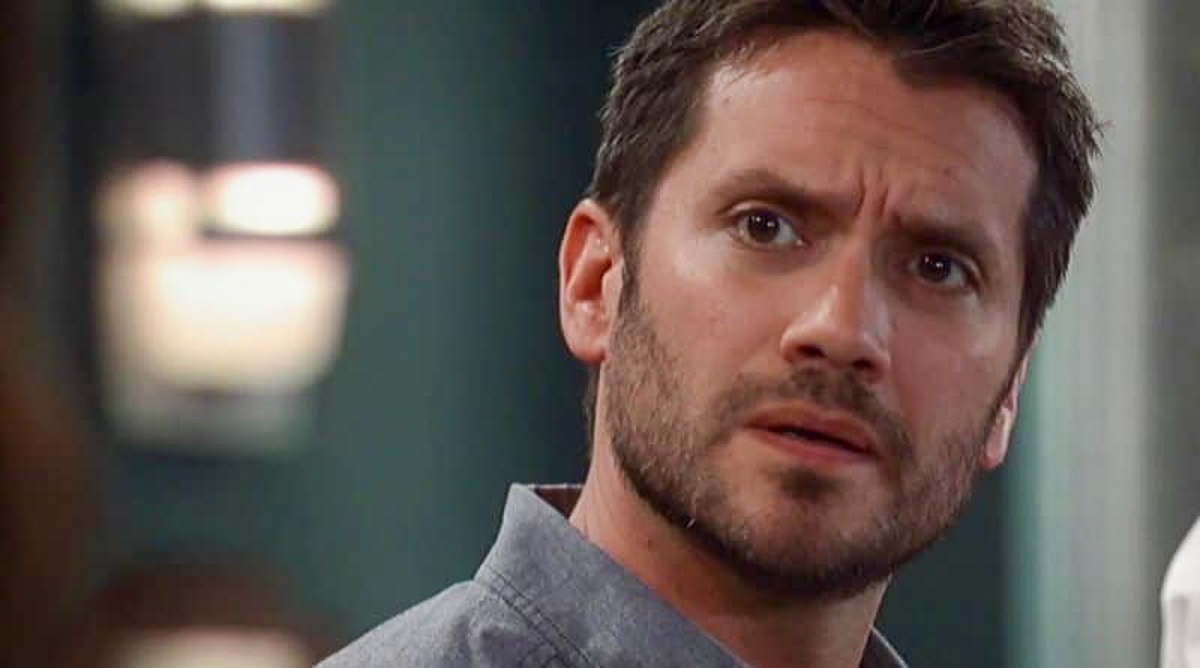 General Hosptial (GH) spoilers tease that Olivia Falconeri (Lisa LoCicero) will continue to be upset about correspondence she just received from her son, Dante Falconeri (Dominic Zomprogna). Dante has been receiving treatment at a WSB facility for PTSD. Olivia had been writing to Dante all this time, trying to let him know that she loved him and had not given up on him. But Olivia just received all those letters back apparently unread along with a note Dante telling her to stop writing him.

Olivia was terribly upset by this, but both her husband, Ned Ashton (Wally Kurth) and Dante’s father, Sonny Corinthos (Maurice Bernard) advised her not to give up. Dante was doing his best and trying to get well so he could return to them. Olivia will likely decide to inform Lulu Spencer (Emme Rylan), Dante’s ex-wife of the situation as well. As much as Lulu is trying to move on, this new information will likely devastate her as well.

Lulu has started seeing Dustin Phillips (Mark Lawson) but Lulu and Dante’s son Rocko Falconeri (O’Neill Monohan) still misses and hopes for his father’s quick return. Lulu will have to shoulder all the parenting responsibility while Dante is away and breaking it to her son that his father won’t be home anytime soon, will be heartbreaking for the both of them. Even if they aren’t together right now, Lulu will wish for Dante’s safe return.

Lulu will likely break down in Dustin’s arms after talking with Rocco. This entire situation has been so difficult for Lulu, but luckily Dustin is there to help her pick up the pieces. None of this was Lulu’s fault, and Dustin will likely continue to prop Lulu up and provide her with all the support that she needs.

Will Olivia tell Lulu about Dante’s returned letters? How will Lulu react and will she have to have a talk with Rocco? And will Dustin be there to provide as much support as he can give Lulu? Some heartbreaking scenes are coming up on General Hospital, so stay tuned weekdays on ABC! And don’t forget to check back here regularly for all your General Hospital news, information and spoilers!