The Bold and the Beautiful Spoilers: Wyatt’s Major Life Declaration After Sally’s Faux Pas – Calls Off Wedding, Returns to Flo? 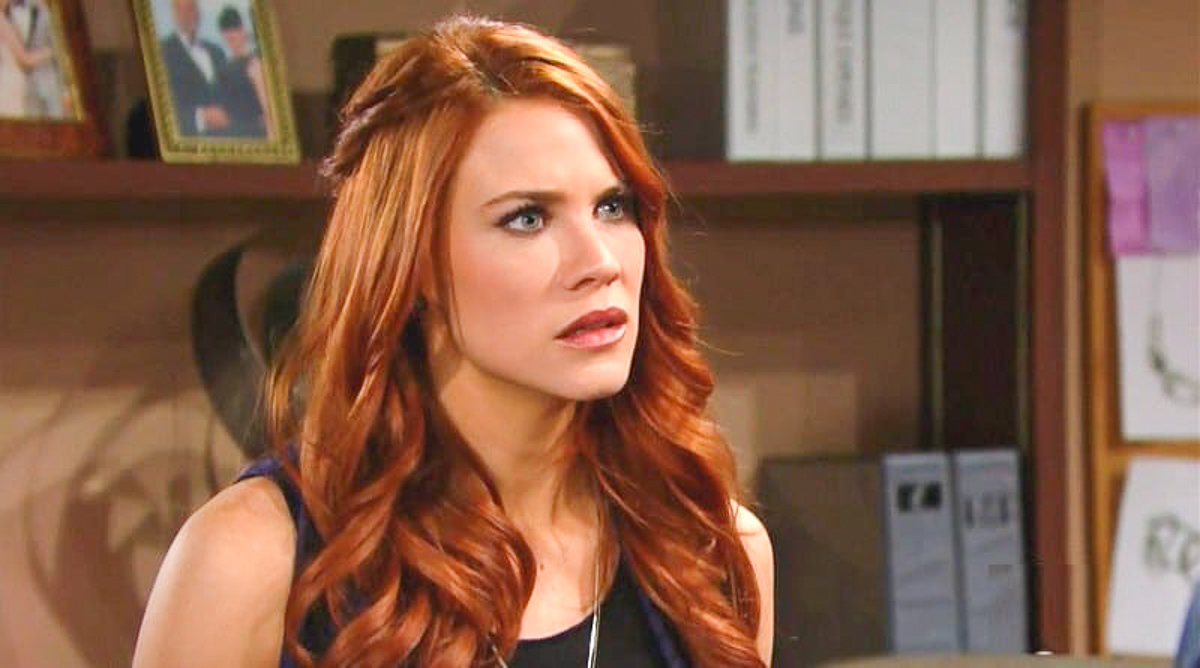 The Bold and the Beautiful spoilers reveal Wyatt Spencer (Darin Brooks) makes a major life declaration. It happens after Sally Spectra (Courtney Hope) misspeaks during a wedding plan conversation with her fiance. Could this mean it is the end of the relationship, leading Wyatt to rekindle his romance with Flo Fulton (Katrina Bowden)?

B&B spoilers indicate that Flo donating a kidney to Katie Logan (Heather Tom) really spoke volumes to Wyatt. Even though she didn’t do it for attention or applause, she received her own gift from the experience. The forgiveness and respect from the man she still loves, Wyatt Spencer.

It is revealed that Wyatt becomes torn between the two women after learning about the kidney donation. At first, he told himself that nothing had changed and he was going to marry Sally. However, a conversation with Bill Spencer (Don Diamont) turned out to be quite eye-opening. It was only then that he realized that he was still in love with Flo. He hasn’t said anything about his conflicted heart to either woman, at least not yet.

The Bold and the Beautiful spoilers tease that later this week, Sally misspeaks and whatever she says has a big effect on the relationship. Her words must have something to do with Flo. Instead of Wyatt not saying anything or trying to change the subject, he will make a big decision that could have long-term consequences for Sally.

The Bold and the Beautiful POLL: How Did Thomas Cheat Death This Time? @celebratesoaps #bb #BoldandBeautiful

It is implied that Wyatt makes a huge life decision. It isn’t confirmed what exactly it is but it must have something to do with his conflicted feelings between Sally and Flo. Some fans believe that Sally’s statement really rubs Wyatt the wrong way and he’s had enough. It could be the straw that breaks the camel’s back, which may lead him right back to Flo’s arms.

What do you think is going to happen with this storyline? Will Wyatt end up staying with Sally or could her improper statement push him back to his former flame, Flo Fulton?

Stay tuned to B&B and check The Bold and the Beautiful spoilers frequently for all the latest news, updates and developments!