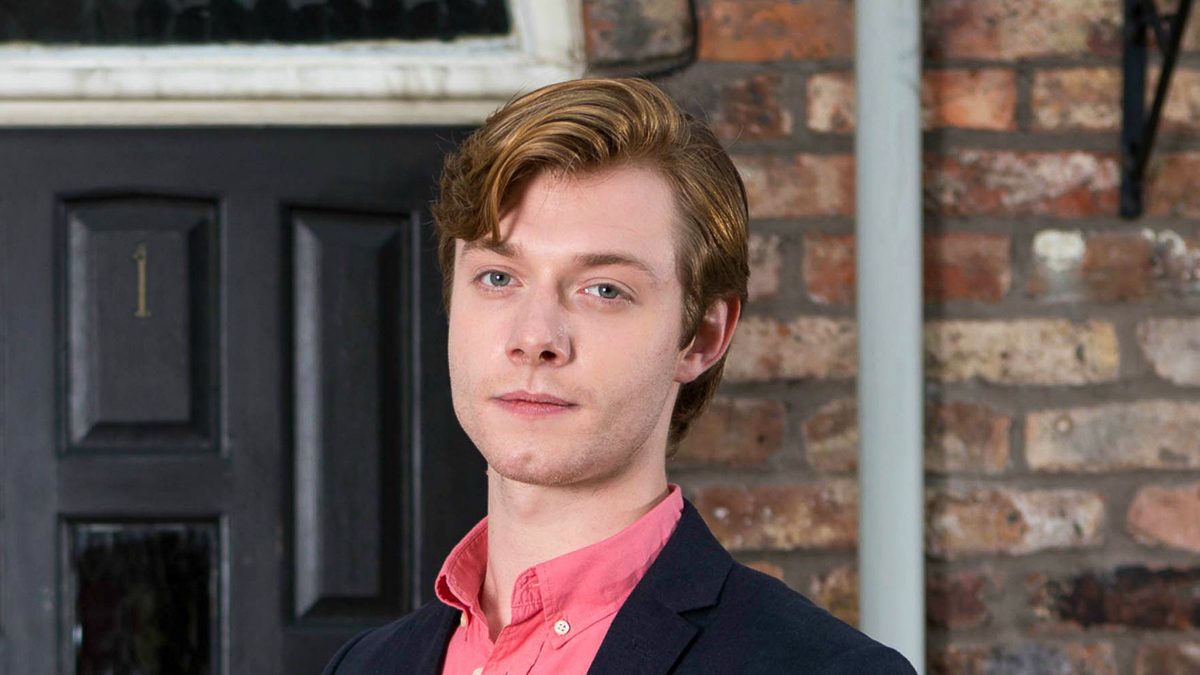 Coronation Street spoilers reveal that Daniel Osbourne (Rob Mallard) is devastated by the loss of his wife, Sinead Osbourne (Katie McGlynn). It has caused a wide array of emotional responses and at times, unpredictable behavior. On the next episode of the soap, expect Daniel to get arrested.

Earlier this week, everyone attended Sinead’s funeral. Her husband, Daniel almost didn’t attend. However, he was able to show up with his baby boy, Bertie Osbourne. Unknown to Daniel, there would be more drama when the widow went home later that afternoon.

Coronation Street spoilers confirm that after the funeral, Daniel returns home to the loft to discover that his place has been ransacked. Not only did the robbers make a mess out of everything, but they stole Daniel’s laptop. It had videos that Sinead made for baby Bertie on there, which devastates Daniel.

Daniel will insist on looking for the laptop, and the person or people who stole it himself. This leads him to a pawn shop and he throws accusations toward the shopkeeper about him accepting stolen merchandise. However, it turns out that he is wrong. It isn’t even his laptop. Unfortunately, his out-of-control behavior leads to him getting arrested.

Corrie spoilers reveal that later, Daniel will be absolutely broken. He is finding it nearly impossible to cope with life after losing Sinead. Although he knows he has to do it for baby Bertie, the arrest changes things for the young man. He tells Adam Barlow (Sam Robertson) that his son deserves a better father than him. However, we hope that is just the grief talking.

What do you think is going to happen with Daniel Osbourne as his widow storyline continues? Do you believe he will make it through this and be a great father to baby Bertie? Or does he need more help than what his loved ones can provide him with right now? Fans will have to keep watching the long-running series on ITV to see what happens next.