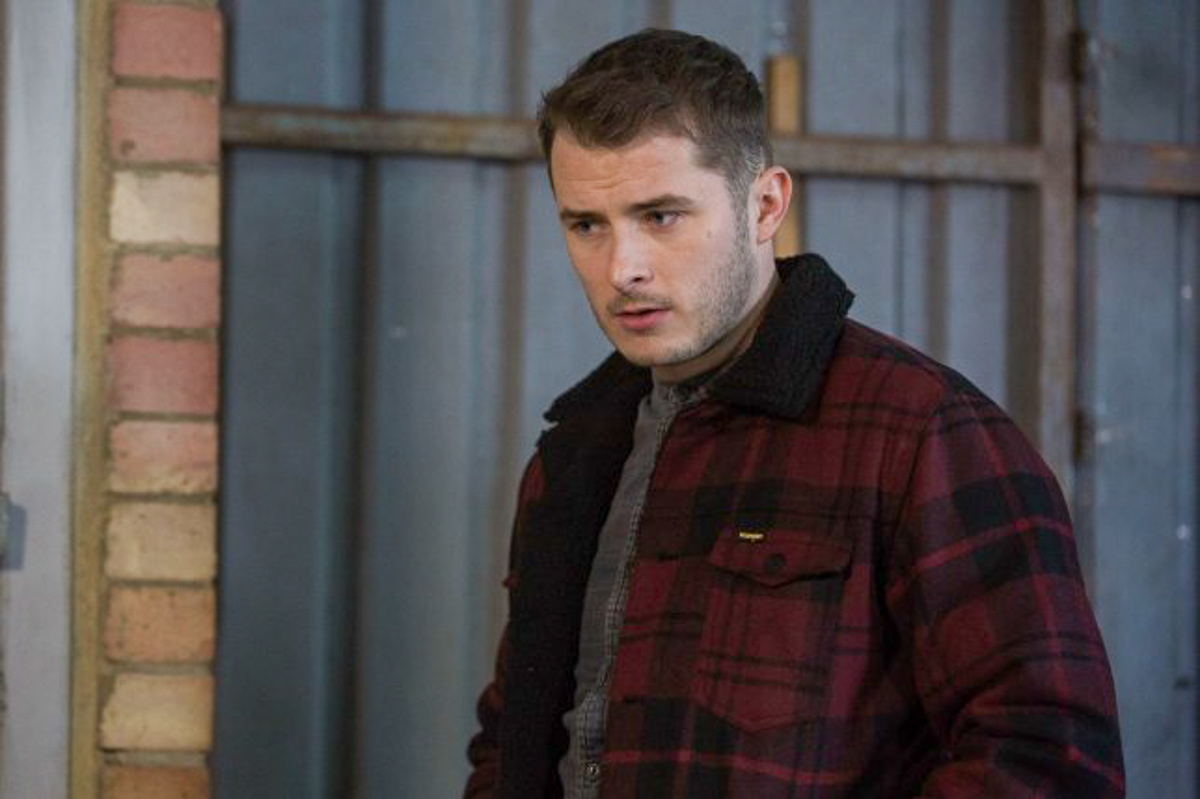 EastEnders’s bad boy, Ben Mitchell (Max Bowden) is giving up all his dodgy dealings for his boyfriend Callum Highway (Tony Clay). His unusual decision comes after the latter made his intentions to join the police service known.

Things became much more complicated for the pair when Callum asked Ben to go completely legal with his business once he joins the police. This request is a test of Ben’s loyalty. Viewers may recall that he confided in Jay Brown (Jamie Borthwick) about being able to change his ways.

Ben started to really consider turning over a new leaf after seeing Martin Fowler (James Bye) play with little Arthur. However, Callum spotted Ben and Charlie ‘Tubbs’ Savage (Tayla Kovacevic-Ebong) exchange money and he wasted no time in giving Ben a piece of his mind.

It’s only Callum who’s been asking Ben to change his ways. Even Kathy has grown frustrated to see her son do bad things. She warned him to get his act together. She even intervened when Ben gave Martin more orders.

Ben eventually realized that he’s becoming increasingly unlikeable. He started to see himself for who he really was when he realized how Martin hated working for him.

Ben managed to make a successful sale at the car lot and he realized that he has what it takes to run a legitimate business. So, for the first time, Ben did the right thing. He finally agreed to put an end to it all.

Additionally, Callum’s home truths forced Ben to free Martin Fowler (James Bye) from all of his obligations working for him and the Mitchells. He promised Martin that Stacey Fowler (Lacey Turner) can do whatever she likes without any repercussions. Ben also agreed to turn over his dodgy dealings to Tubbs.

Fans have seen Ben try to make amends with Callum, while the latter was with Jack Branning (Scott Maslen) talking about his desire to be part of the police force. Callum has remained firm on his decision and won’t allow anyone even Ben to get on his way.

Ben tells Callum that he’s given up all his criminal dealings for him. The latter asked if he did it for him. Obviously, Ben denied it but the passionate kiss they shared said it all.