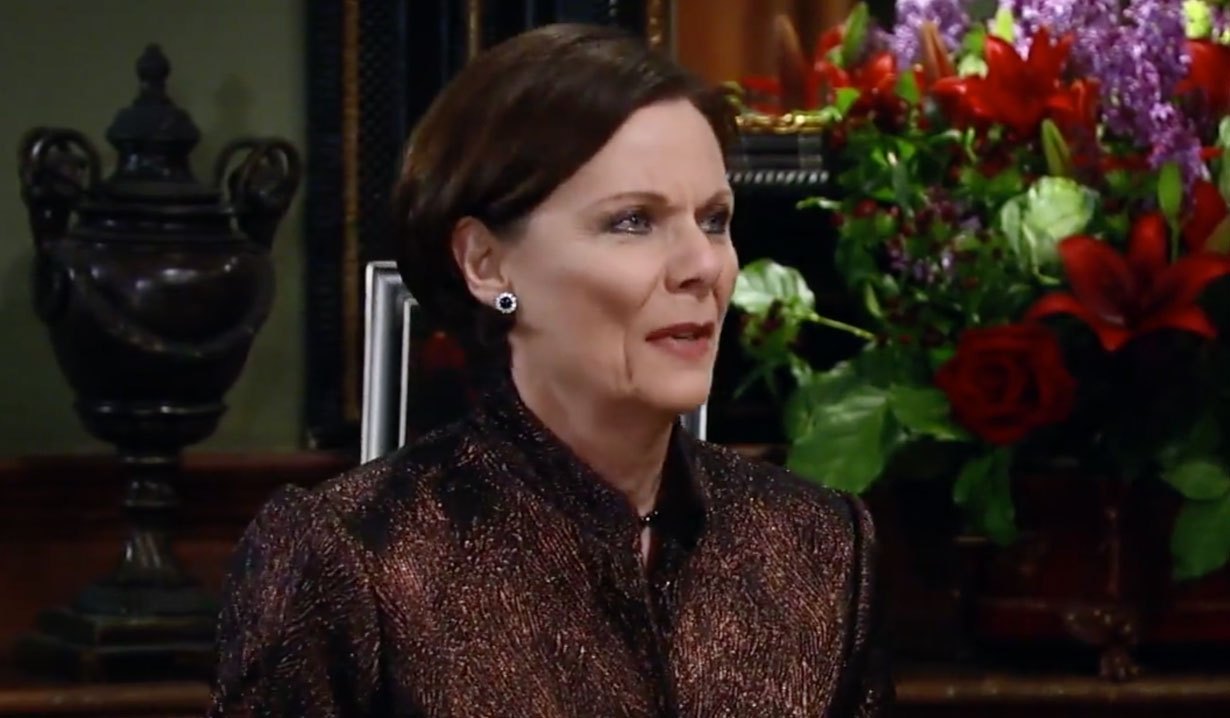 Jane Elliot will reprise her role as Tracy Quartermaine on “General Hospital” just in time for the holidays. She left the show back in 2017 when she decided to retire from acting. However, she’s never closed her doors on a possible return to the sudser. Now, she’s coming back for a short stint.

Elliot debuted in “General Hospital” back in 1978 as the spoiled and naughty daughter of Edward and Lila Quartermaine. Her excellent performance has earned her a Daytime Emmy in 1981. Her last episode was aired on May 4, 2017, when her character left Port Charles. She told her family that she’s ready to start her own life and later, it was revealed that she’s settled in Amsterdam.

Before her exit, the actress admitted that it’ll be hard for her to leave the soap. “There are people in that building who have been a part of my life for 38 years and I will miss them dearly. But I want to keep growing, learning new things, living in new places, in order to expand my mind,” she said.

“Thank God for soap operas, I have raised two kids who are now grown and on their own. This has been the best job possible for any actor who is a mom,” Elliot continued.

Another Quartermaine, Brook Lynn Ashton (Amanda Setton), returned to the canvas this week and it seems like viewers will see more of her for quite a while. Having said that, Tracy’s return would make things in Port Charles more interesting. With Thanksgiving around the corner, will Tracy show up just in time for the party this year?

The actress or the show has not confirmed the news yet but Wally Kurth recently told Digest, “I couldn’t be more thrilled to have my mother back! It’s wonderful for the Quartermaines, wonderful for GENERAL HOSPITAL!”

Elliot made her daytime debut on “A Flame in the Wind” in 1965. Then she appeared on several television series including “The Mod Squad,” “Kojak,” ”Barnaby Jones,” and “Police Woman.” She also co-starred in movies including “Change of Habit” and “One Is a Lonely Number.”

She took on the role of Tracy Quartermaine on “General Hospital” in 1987. Elliot appeared on “Guiding Light” Carrie Todd from 1981 and 1982. She was also part of the cast of “All My Children” as Cynthia Chandler Preston Cortlandt.

Elliot portrayed the role of Anjelica Deveraux on “Days of Our Lives” from 1987 to 1989. After two years, she returned to “General Hospital and then left again in the mid-1993. She reprised her role as a regular cast member in 2003.