The Young and the Restless Spoilers: Colin’s Link to Simon Revealed – Cane and Katherine’s Will Leads To Exit 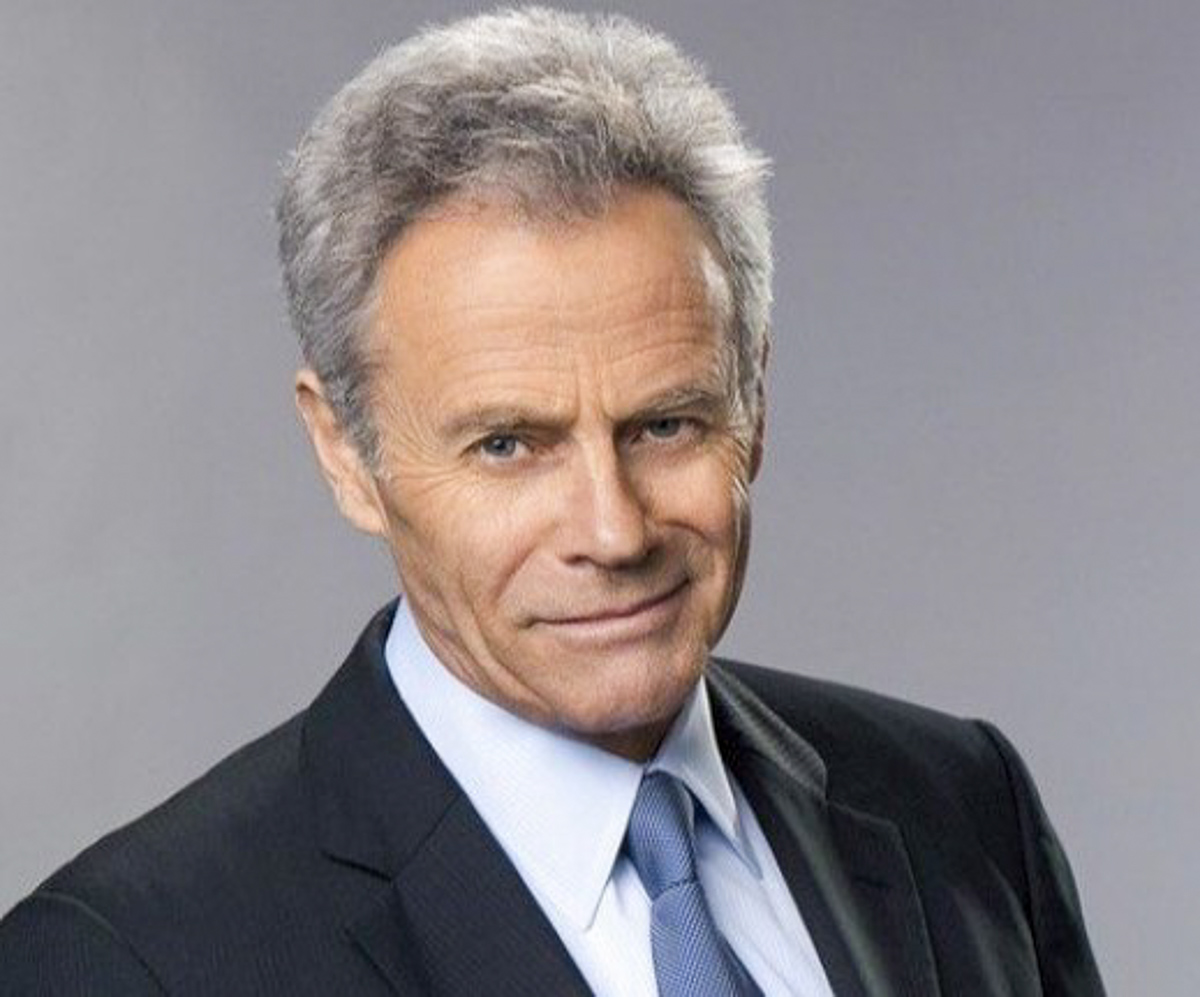 The Young and the Restless spoilers document that Colin Atkinson’s (Tristan Rogers) link to Simon Black (Jeffrey Vincent Parise) has been revealed. This dramatic link intersects with the development of the fake will page saga.

Jill Abbott Atkinson’s (Jess Walton) trip to the Maldives, where she questions her estranged husband about his connection to Katherine Chancellor’s (Jeanne Cooper) challenged final wishes, becomes clearer. Instead of Y&R simply generating a storyline that is part of Daniel Goddard’s (Cane Ashby) departure from the cast, Chelsea Lawson (Melissa Claire Egan), Adam Newman (Mark Grossman), Nick Newman (Joshua Morrow), and other characters are drawn into the conflict.

Devon Hamilton (Bryton James) was the first person impacted by the arguably official start of this arc when he received a mysterious old school letter in the mail. In it someone named Amanda Sinclair (as later revealed to be Mishael Morgan’s newest role) stated that his inheritance was being questioned.

Viewers watched as Devon was seemingly convinced that he was never tapped by Katherine to receive nearly two and a half billion dollars. Jill hired a forensic document specialist, who apparently confirmed that Katherine’s perceived original will document had been forged. Supposedly original will pages were then forcibly given to Cane in Las Vegas, Nevada, that apparently made him the rightful heir. But then the storyline suddenly shifted.

Colin does love Jill, but he’s also still a lout. He led an organized crime operation in Australia, but apparently never retired. Colin’s old habits often created chaos for Jill and those she cares about when they were together. History repeats during their reconnect.

Jill’s notice of a Maldives postmark on the envelope that held the purported will pages Cane received was a major red flag. Devoted viewers know that it makes sense to believe that Colin was behind the ruse, as the amount of money in question represents what would be a major score.

The full depth of the scheme Colin seems to be driving wasn’t initially clear, as Cane would be the heir. So how would Colin get his hands on the realized money?

The Young and the Restless Spoilers: What Happened In Vegas With Chance and Adam? https://t.co/Sfxu56rQu9 pic.twitter.com/PB7i80e3Uu

Cane has been making plans for the wealth Devon promised to transfer to him. However, Jill will force the truth out of Colin, which will reveal whether his son is a billionaire, or not.