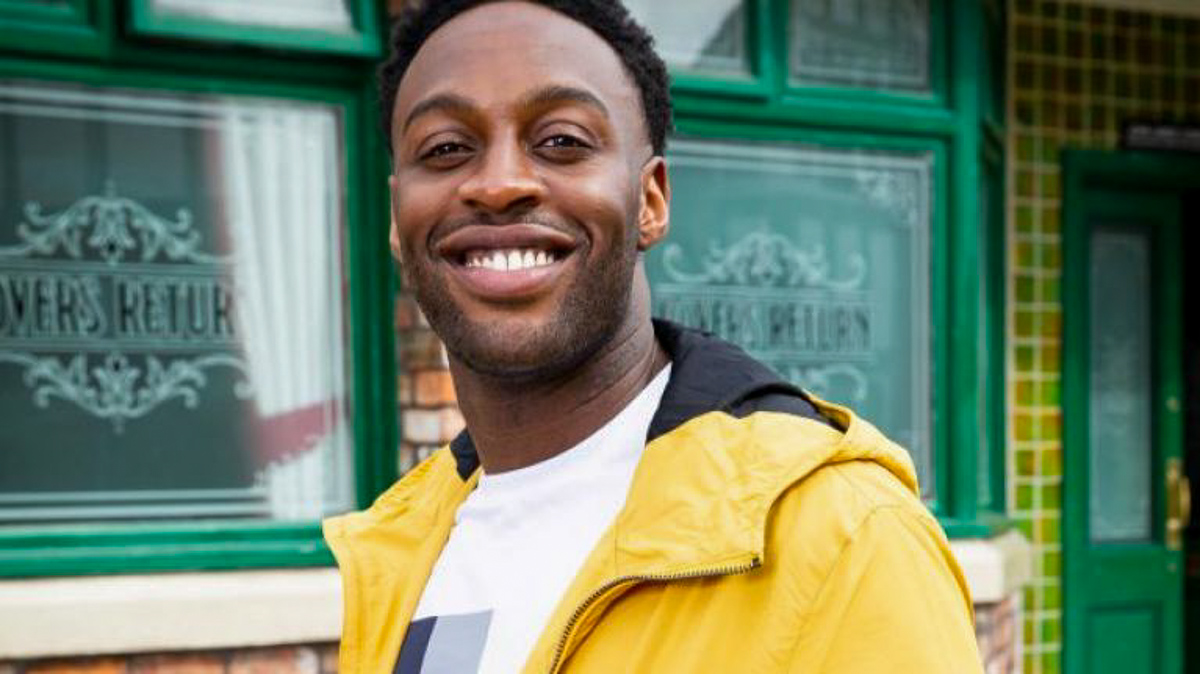 On Coronation Street, viewers have learned that Michael Bailey (Ryan Russell) has a secret child, Tianna. Michael came face to face with his ex-girlfriend, Grace (Kate Spencer), as he wants to play an active role in the life of his daughter.

While it may seem that Michael’s intention is genuine in wanting to be part of Tianna’s life, Grace is still not sure if she can trust Michael. Michael has asked for a second chance by committing to giving regular financial support for Tianna. Michael is not taking no for an answer, and Coronation Street spoilers say that Grace will not make any promise but that she will think about Michael’s offer.

Commenting about the future of the parenting storyline for Michael, Ryan Russell said, “Michael wants to better himself for the sake of Tianna and potentially his new family.”

Russell added that Michael wants to prove to Grace that he has changed his ways and that he is now a responsible man. While he had been focusing on his business schemes in the past, now he wants to earn money properly so he can provide for his daughter.

When Michael first saw Tianna, “He feels a sense of responsibility straight away to take care of his child.”

However, Corrie spoilers tease that it will not be an easy feat for Michael to convince Grace that he is a changed man. It will be a lot of hard work for him to show that he is now responsible and is capable of raising their daughter.

Michael may have lost his ways in the past, but Tianna is now his reason to be a better man. “I think he’s going to be more focused on what he wants to achieve and how he can provide for his daughter, but I think it will still come from the sense of trying to be an entrepreneur, a money-maker and his get rich quick schemes,” Russell added.

While Michael is trying to be part of his daughter’s life, will he also consider getting back together with Grace?

“I think his main focus is to get to know his daughter, but maybe there’s still a little flame there that will grow as he gets to see his daughter a bit more,” Russell said.

Keep tuning in and find out how things will unfold for Michael!