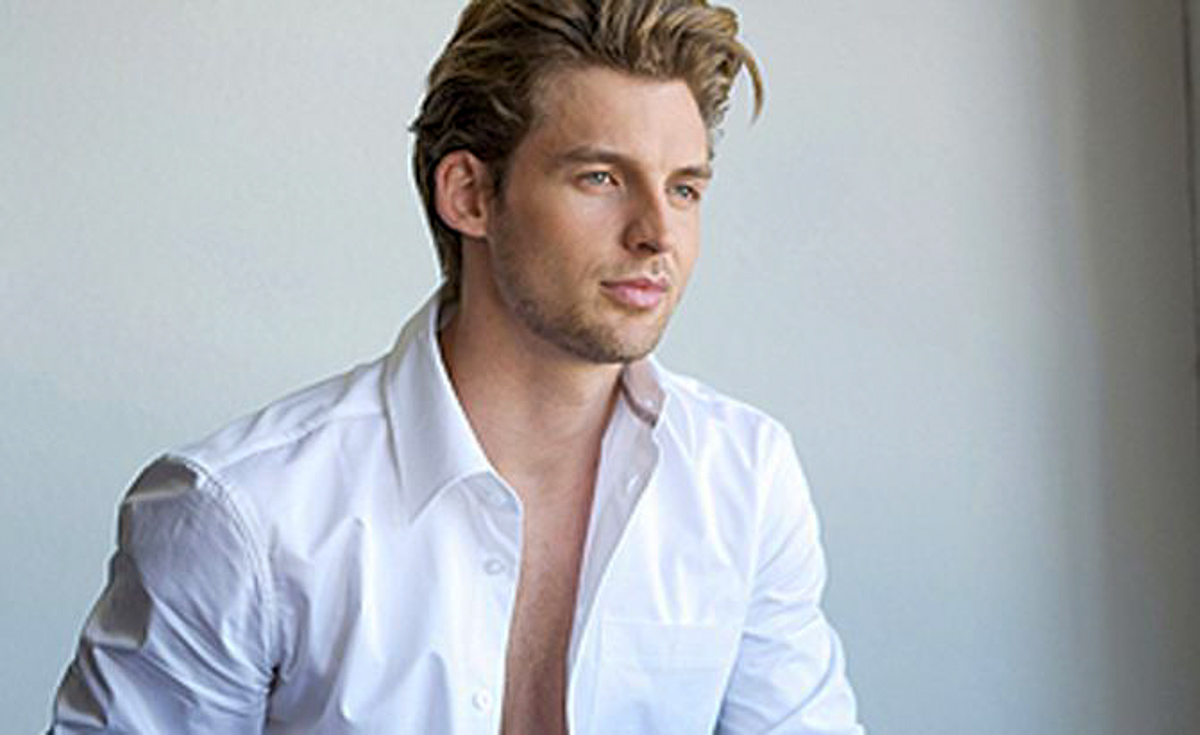 The Young and the Restless star Donny Boaz (Chance Chancellor) is opening up about how he got this once-in-a-life opportunity to play on the long-running soap. According to the actor, his career got the kick start it needed thanks to one very important phone call when he leased expected it.

The Young and the Restless News: Donny Boaz Is The New Chance

Speaking about how he got his chance to work with The Young and the Restless, the up-and-coming soap actor told Soaps in Depth in a new interview, “It’s quite an interesting story. I had five films lined up between October and the end of the year, and I was in Playa de Carmen with some guy friends for a guy trip. I was supposed to fly from there to Miami to start my next movie when my manager called me and said, ‘Hey, I need you back in L.A. now. You’ve got an audition for The Young and the Restless.’ I was like, ‘Is it promising?’ and he said, ‘I don’t know, it’s an audition.’”

The Young and the Restless Spoilers: So Long To Simon Black- Residents Of Genoa City Celebrate

Donny says that it didn’t take him very long to learn his lines on the flight back to Los Angeles. The moment that his plane touched down, he didn’t waste any time in making sure that he would get to the CBS Television Studios as fast as possible. The actor recalls that it was him and four other actors that were vying for the role. Luckily, he was prepared and ready for action.

The Young and The Restless Spoilers: Ashley Comes Home For Thanksgiving – Will She And Jack Fight Over Theo? @celebratesoaps #YR #youngandrestless https://t.co/emRohSREji

Donny further explained, “When we got the test, we were reading opposite Michelle Stafford and Melissa Ordway and they couldn’t have been easier to work off of. They were so inviting. They made the process very easy. However, an audition’s an audition, you just throw a dart against the wall and maybe it’s sticks, maybe it doesn’t, so I was still gearing up to fly to Miami to start this film.”

And before he knew it, Donny got the call that would change his life as he knew it. It only took 24 hours for his manager to tell him that he got the role. What Donny thought would have been bad news turned out to be good news. As a new star of The Young and the Restless, he’s finding the process to be rather accelerated and challenging, but rewarding at the same time.

Of course, fans will have to tune in to The Young and the Restless every weekday on the CBS network to find out what’s in store for Chance!