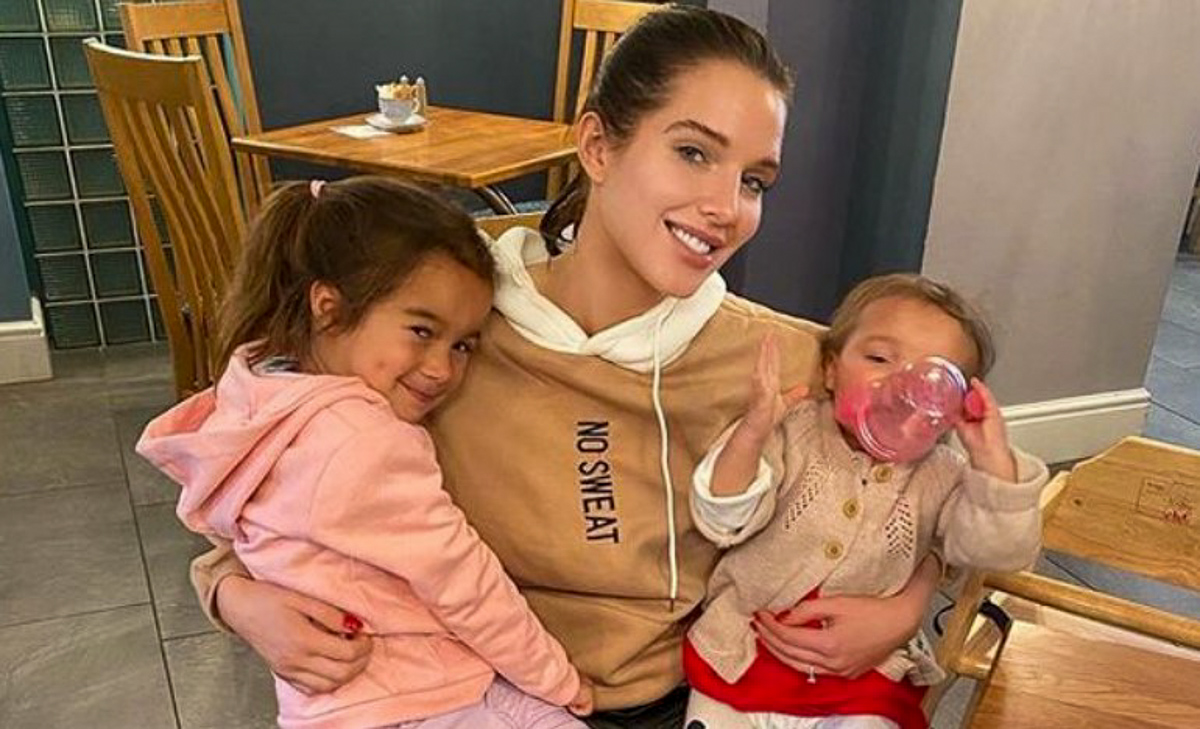 It seems like a day doesn’t go by that the cast of Coronation Street isn’t defending themselves from trolls for one reason or another. This week, actress Helen Flanagan was forced to defend herself against trolls after some pointed out that she was complaining too much about her life as a mom. The actress is best known for her role as Rosie Webster on the hit ITV soap. Here’s what you need to know.

As many Coronation Street fans already know, the 29-year-old stunning beauty has two children with her fiancé Scott Sinclair: 4-year-old Matilda and 1-year-old Scott Sinclair. While Helen certainly enjoys every minute she gets to spend with her children while also sharing photos of her life as a proud mom, there are certain moments in which she admits enough is enough. But for her social media followers, they believe that Helen spends too much of her time moaning and groaning about the challenges of motherhood and not enough time appreciating the beautiful family that she has.

Just recently Helen shared a picture of herself in the bathroom. She said that she needed to get away from all of the chaos that was on the other side of the door, as she just can’t seem to get any space or time for herself these days. She captioned the pic with, “To get an peace at the moment I have to lock myself in the toilet… any other mums do the same? Delilah screamed so much in the car today I was so stressed I had to stop at Costa drive thru and inhale this.”

Needless to say, it didn’t take very long for her social media followers to respond. A lot of them pointed out that Helen was simply going thru the same things they deal with on an everyday basis. In other words, there was really nothing to complain about as taking care of one’s children is all in a day’s work. At least, that’s how her followers and critics tried to tell her.

One fan wrote, “It’s part of the process get on with it and stop RANTING! Which is what your doing.”

It didn’t take Helen very long to respond with, “Actually. I am honest on my Instagram so other mums can identify with me and feel less on their own,’ she said before continuing: ‘I am supportive of other women. Direct messages like this. I have friends very close to me who have struggled to conceive.”