Days of Our Lives Spoilers: Stefano DiMera’s Shocking Reveal – How Will Salem React? 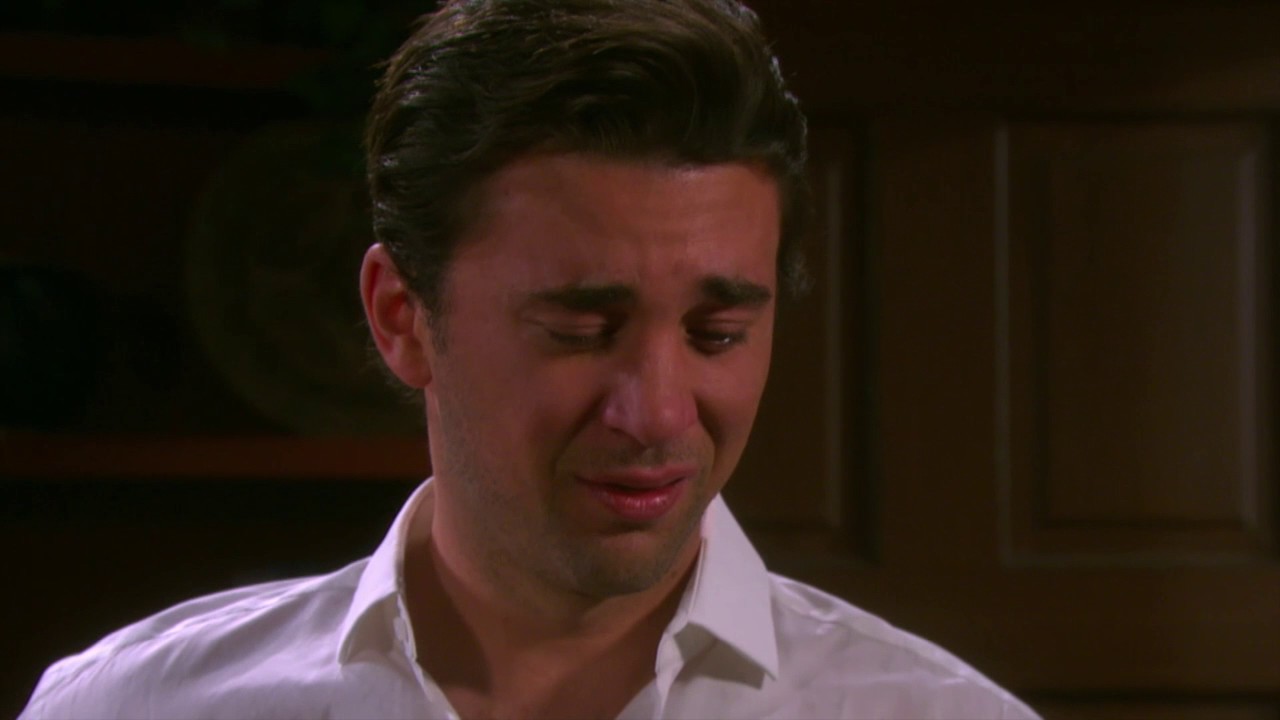 Days of Our Lives spoilers reveal there is a new Stefano DiMera (formerly Joseph Mascolo). There are a lot of theories on which character, new or old, is taking over being the patriarch. In a weekly promo video released by the network, it is teased that we could finally see his face in the upcoming week.

DOOL spoilers tease that we will be seeing Stefano DiMera again. However, it won’t be played by the legendary Joseph Mascolo, as he passed away. Fans worried about the part being recast, but it doesn’t seem like that is going to happen. So, what is the deal? It is hinted that a current character could believe that they are the DiMera patriarch, but who, for how long and why?

The last time we heard from Stefano, he was on the run somewhere in Europe. Several Salemites went to track him down. Although there were sightings, everyone went home after they lost the trail.

Days of Our Lives spoilers suggest that Steve “Patch” Johnson (Stephen Nichols) is returning under mysterious circumstances. His ex-wife, Dr. Kayla Brady (Mary Beth Evans) has already moved on with Justin Kiriakis (Wally Kurth). However, it doesn’t appear that she is totally over him.

It is hinted that Steve’s return may have something to do with the new Stefano. There is even a theory that he could be the new DiMera patriarch.

Days of Our Lives Spoilers: The Big Reveal

A promo clip for the NBC soap opera shows Chad DiMera (Billy Flynn) arrives to meet his “father.” He is surprised to see his face after all this time. If it really isn’t Stefano, then who will he face? Will it be Steve or someone else?

Who do you think is the new Stefano DiMera? Does Princess Gina’s (Kristian Alfonso) portrait have anything to do with it? How will this affect the Salemites and most of all, the DiMera children? Keep watching the daytime series to see how this all unfolds.