The Bold and the Beautiful News: Courtney Hope Nominated For Prestigious Award 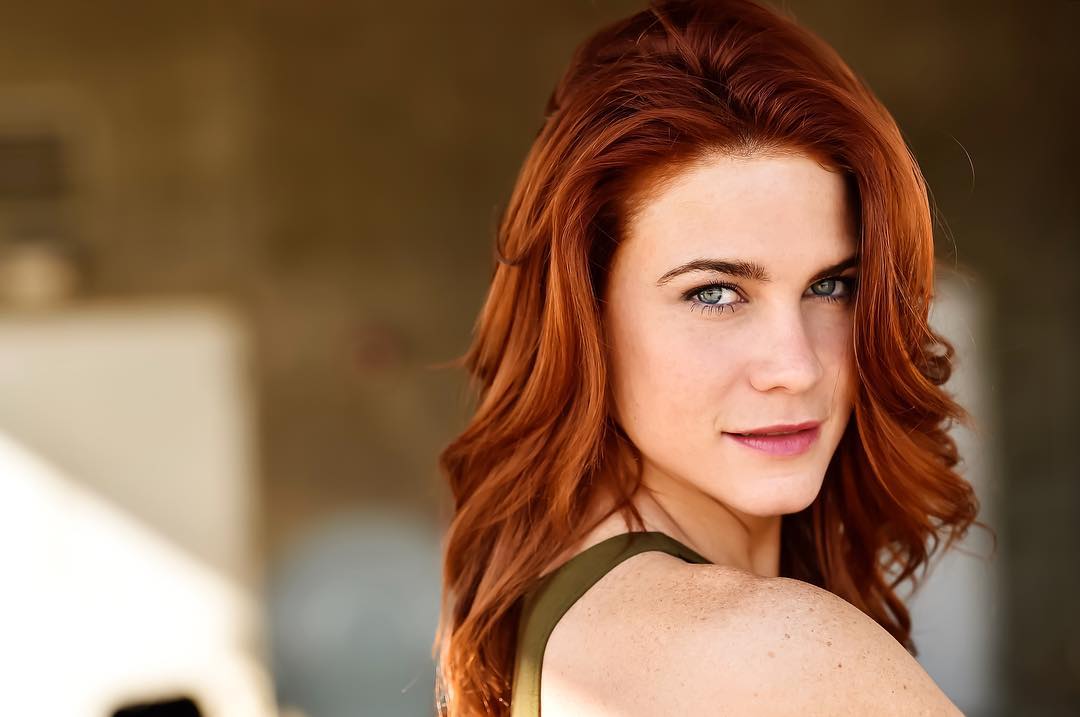 Courtney Hope, who’s popular for her role as Sally on “The Bold and the Beautiful,” has been nominated for best actor at the 2019 The Game Awards. Her impeccable performance as Jesse Faden in “Control” has made the cut and fans need to tune in to find out if she’ll take the trophy home as the awards ceremony in Los Angeles goes live online on December 12.

“Control” is a videogame that was released for Windows, PlayStation 4, and Xbox One back in August. The actress was surprised to hear the good news.

In an Instagram post, she said, “Pinch me! I’m so beyond excited for everyone at Remedy Entertainment for all the nominations at this year’s The Game Awards!”

“Thanks to all the fans and gamers out there for your love and support of Jesse Faden and Control! Tune in Dec. 12 to see all the incredible nominees and winners,” she continued.

The Bold and The Beautiful Weekly Spoilers November 25 to 29: Ridge’s Marriage To Brooke Shatters – Thomas’ Evil Plan For Hope – Sally Makes A Mistake

Bold & The Beautiful News – Other Nominees At The Games Awards

Just like “Control,” “Remedy/505 Games” got eight nominations while “Death Stranding” is ahead with nine nods. The other Game of the Year nominees include “Super Smash Bros. Ultimate,” “Resident Evil 2,” “Sekiro: Shadows Die Twice” and “The Outer Worlds.”

A total of 107 different games, teams, and individuals involved in gaming across VR/AR, mobile, PC, console, esports, and streamers have been nominated.

The Bold and the Beautiful Spoilers: Ridge Hits The Breaks On His Marriage To Brooke – No Second Chances https://t.co/eAN4i0aCPM pic.twitter.com/qWqLwvVmlb

Fans can help choose the winners this year. They can vote line until December 11 via thegameawards.com, Twitter, and Google. The winners for each category will be revealed on December 12 at the Microsoft Theater in Los Angeles.

The event will also be live-streamed for free across more than 60 global platforms including Twitch and YouTube. Cinemark Theaters will also air a live simulcast of the Game Awards in 53 of its theaters. Don’t forget to come back later for more The Bold and the Beautiful (B&B) spoilers, news, and casting updates!