The Young and the Restless Spoilers: Is Devon Attacking The Wrong Person? Colin Still In Charge Of The Money 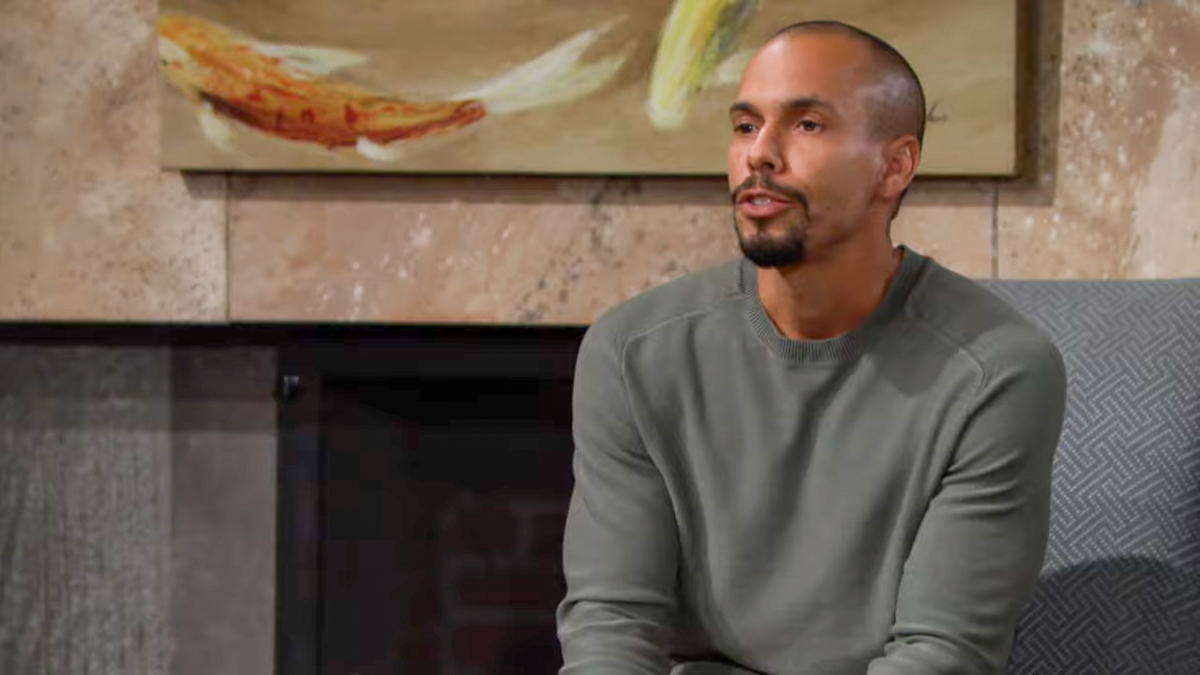 Longtime Y & R viewers will recall that Devon has never trusted Cane from the first time he laid eyes on him, since he originally came to Genoa City with the sole purpose of scamming people. Now Colin, Cane’s father, has claimed that Cane was part of the scam involving the challenge of Katherine Chancellor’s (Jeanne Cooper) will, and not only that, Colin has managed to get the money that Devon gave to Cane, because of the two pages of the will naming him Katherine’s true heir, and hidden it!

Cane wound up married to Devon’s sister Lily Winters (Christel Khalil) and fathering Devon’s nephew and niece, but that doesn’t mean Devon ever came to trust him – gaining him as a brother-in-law for a period of time made Devon even more distrustful of Cane, if anything!

Y&R Spoilers – Colin Atkinson Is Behind The Whole Thing

The Young and The Restless viewers will recall that when Amanda Sinclair (Mishael Morgan) talked about the person who hired her, she called him an old jerk! Well, Colin is in his seventies and he can be a real jerk, so that was a pretty good assessment, even though Amanda called him that in frustration!

When Cane came back from Las Vegas with the two pages, they were in an envelope purporting to be from Chance Chancellor, (Donny Boaz) who later showed up in Genoa City tracking Simon Black (Jeffrey Vincent Parise) and denied being involved, or knocking Cane out and shutting him in a storage unit in Vegas.

Chance doesn’t have a lot of love for Cane either, but he wasn’t in Vegas and didn’t knock Cane out or deliver the two pages. Cane’s stepmother, Jill Abbott (Jess Walton) recognized a logo on the envelope as belonging to a certain resort hotel in The Maldives where she and Colin had stayed, where they were going to go together, and where he was known to stay himself, and took off in search of Colin, with Chance close behind, because he suspects Colin and Simon are in cahoots! Poor Jill, Colin is unfortunately her weak spot and again he got the better of her in Friday’s episode! And now he’s framed his own son and took the money!

The Young and The Restless Spoilers: Ashley Comes Home For Thanksgiving – Will She And Jack Fight Over Theo? @celebratesoaps #YR #youngandrestless https://t.co/emRohSREji

When Devon finds out that Colin is blaming Cane for the will scam, he argues with him and Cane insists that he is innocent. The money has turned up missing and Cane is pretty sure Colin somehow got his hands on it and now Colin has hidden it and won’t say where!

Devon is upset that all his grandmother’s money wound up in the wrong hands and has disappeared, and that her wishes have been disrespected. Devon tells Cane in no uncertain terms that he will get to the bottom of this and the truth of whether Cane or Colin is to blame, and if it’s Cane, he will spend the rest of his life in prison!