The Bold and the Beautiful Spoilers: Ridge And Brooke Over – Thomas Instrumental In Break Up 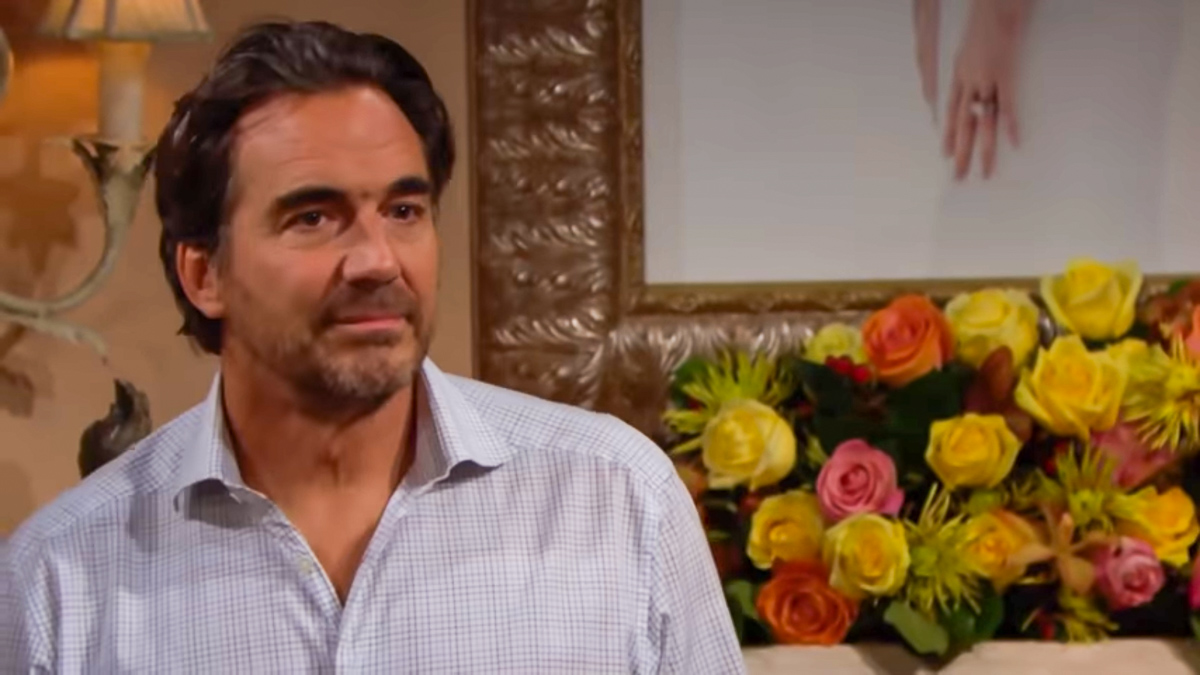 The Bold and the Beautiful spoilers tease that Ridge Forrester’s (Thorsten Kaye) most recent realization about Brooke Logan Forrester (Katherine Kelly Lang) drives momentum toward a breakup. All of the extended and elaborate motions ‘Bridge’ has been going through were laid bare by what could be a knockout punch.

Brooke knowingly kept her belief that Thomas Forrester (Matthew Atkinson) was dead from Ridge. Instead, she choose to relay a portion of the hydrofluoric acid vat story that purposely focused on Thomas’ suggestion of an improper exchange with Hope Logan (Annika Noelle).

Thomas told Brooke that she deserved the chance to tell his father her side of the story before he did. That was calculated, even though he turned around and told Hope that he wasn’t trying to threaten her mother.

Brooke didn’t debate Thomas’ possibly direct offer and bee-lined to see Ridge. What followed might be remembered as the verbal exchange that broke their marriage.

Ridge was disgusted by what Brooke did. Viewers noticed that he never used his pet name for her, Logan, during the fully revealing conversation that took place in the living room in Eric Forrester’s (John McCook) home. No, Ridge looked at Brooke as flashes of betrayal and anger streaked through his narrowed eyes.

Brooke suggested that Hope was trying to push Thomas off, which resulted in his accidental plunge into the vat. Lang’s iconic character then told Ridge that her daughter was panicked and frantically tried to find Thomas after he appeared to have fallen to his death.

Ridge listened, but didn’t buy his wife’s excuse, which she presented as an explanation of her twenty-four hour silence.

Bold And The Beautiful Spoilers – Ridge Forrester Has A Clear Choice

Ridge loves Brooke and he thought she loved him too. But withholding information about Thomas’ perceived death, while also trying to make Atkinson’s character look bad was wrong in Ridge’s mind.

Kaye’s character believes that he’s been demonstrating family loyalty by trying to help Thomas reform his life. Ridge’s intention was to eventually return to his wife as soon as his son was healed.

But Shauna Fulton (Denise Richards) has been waiting, similarly to how her name was kept out of this feature until the very end. So, Ridge has a choice between the woman who betrayed his trust and the one who’s been offering support and admiration for weeks. But which one will he make?