The Young and the Restless Spoilers: The Newmans Get An Unexpected Surprise For Christmas 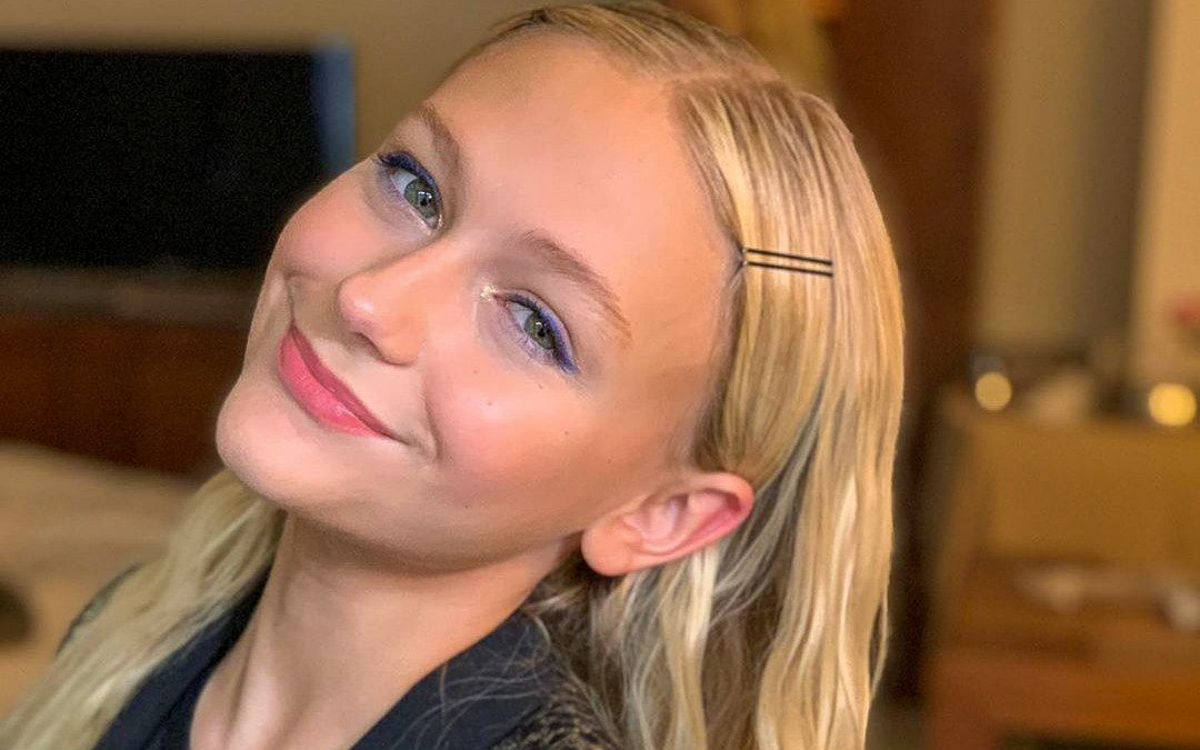 The Young and the Restless (Y&R) spoilers tease that the Newman family will get an unexpected surprise on Christmas day. The holidays are a time of celebration, and this year will not be any different.

The family has been through a lot this year. Victor Newman (Eric Braeden) was diagnosed with a rare blood disease. He entered an experimental treatment that put him in remission.

Then, Adam Newman (Mark Grossman) decided to target the Newman family and tampered with his dad’s medication. Victor discovered his son tried to overmedication him and he faked his death.

In the end, everyone is on good terms with each other. So, this holiday season will be a special one for the Newmans, especially since they will have a special visitor. Here’s what you need to know about what’s coming up on Y&R.

Young & The Restless Spoilers – Faith Newman Returns For The Holidays

Sharon Newman (Sharon Case) and Nick Newman’s (Joshua Morrow) daughter, Faith Newman (Alyvia Alyn Lind) will return home for Christmas. The family will be thrilled to see her as it’s been a while since she’s been around.

When she returns, she will discover that her dad is now with Chelsea Newman (Melissa Claire Egan) and her mom is reunited with Rey Rosales (Jordi Vilasuso). It will be good to see her.

She will not stay long. She will only appear in a few episodes. But the actress will return in the future.

Y&R Spoilers – Could Someone Else Crash The Party?

The Newman has so many enemies so it’s anyone’s guess go who could show up. At this point, if Adam showed up it would be unexpected, considering his turmoil with his family.

Then there is Dylan McAvoy (not cast), who has been in the witness protection program for several years. There has been social media buzz that he was returning, but no official word from CBS.