This Is Us Season 4 Spoilers: 2020 Return Date, Plus What to Expect 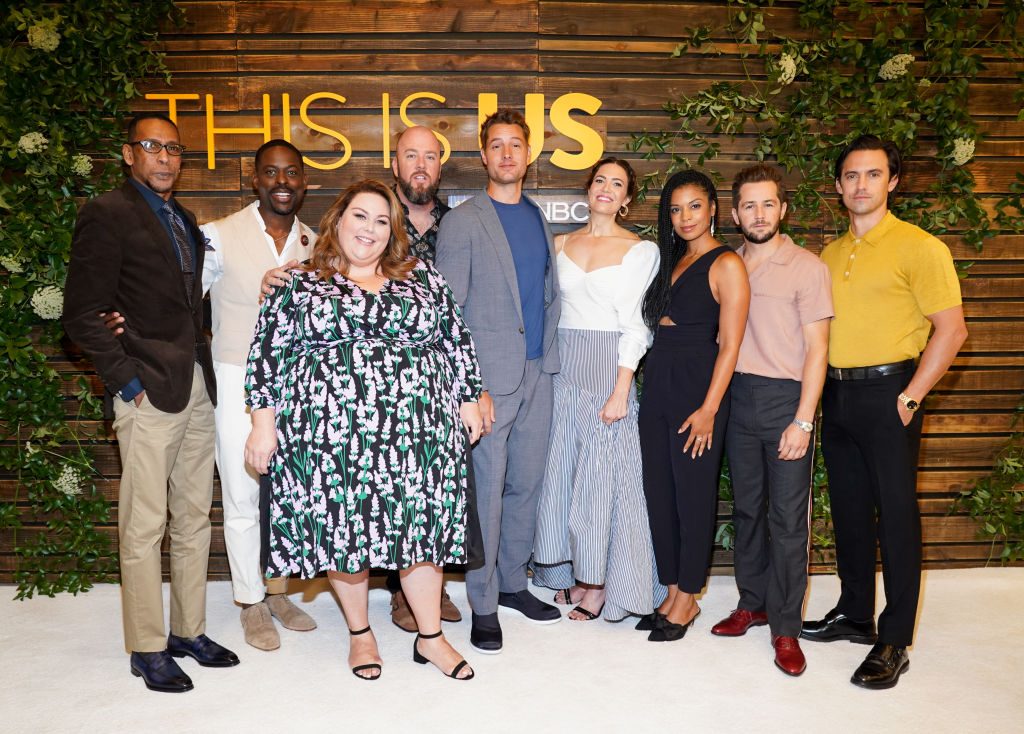 This Is Us season 4 is on a midseason break right now. Find out when it returns in 2020, plus a look at what we can expect from the Pearson family when the hit NBC TV show comes back. Keep reading for all the details!

In the This Is Us season 4, episode 10 promo clip, Kate Pearson (Chrissy Metz) tells her husband that she feels him pulling away. As fans recall from the fall finale, Toby Damon (Chris Sullivan) was getting messages from a female Crossfit friend. On social media, she kept leaving comments that would make him smile. The attention was being taken away from Kate and it was a warning sign that their marriage was in trouble.

“When we come back in January, we’re going to right away deal with the aftermath of Kate discovering LadyKryptonite5 and trying to figure out what the hell that’s all about and who this woman is.”

This Is Us Season 4, Episode 10 Spoilers

Another unresolved storyline that will be addressed is Rebecca Pearson’s (Mandy Moore) health issues. Many fans speculate that she might have dementia. We will finally learn what her diagnosis is and what it means for the Pearson family.

We will also find out who Kevin Pearson (Justin Hartley) is engaged to and learn about his child. It is one of those storylines that is being shrouded in secrecy. So, we don’t expect the details to be revealed right away, but sometime before the This Is Us season 4 finale.

What do you think is going to happen when the show returns to NBC in January 2020? Will Kate and Toby really get a divorce? Who is the mother of Kevin’s child?

Be sure to tune in to catch up on everything happening on the TV show right now. Come back here often for the latest This Is Us spoilers, updates, news and rumors!

This Is Us Season 6 Spoilers: Jack and Rebecca Gets Intimate ‘Can’t Fight This…