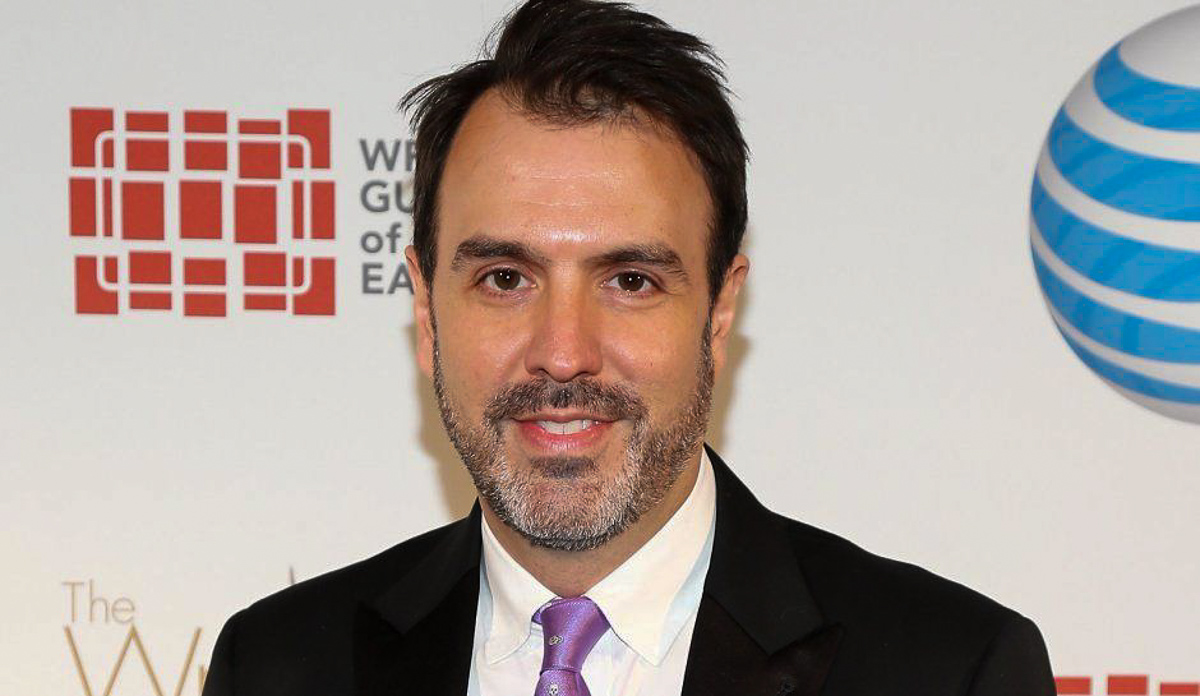 In an interview with Soap Opera Digest, “Days of Our Lives” head writer Ron Carlivati revealed that he’s had the idea of a time jump storyline way before he joined the sudser. It’s something he thought of when he was still on “One Life To Live.” He tried to pitch the idea back then but it didn’t get approved. He suggested it on “General Hospital” but the soap didn’t take it.

Days of Our Lives Spoilers – The Idea Was Too Unusual, Outside Daytime’s Norm

He was informed that the time jump idea was “not a typical thing that we do in daytime; it’s outside of the norm.” It will make the audience feel like they missed something, which is exactly what Carlivati was aiming for.
“The whole point is the fun that things have changed and you have to watch to see what they are and then slowly find out how did they get that way,” Carlivati explained.

DOOL Spoilers  – Takes A Chance On The Time Jump

He pitched the idea to Executive Producer Ken Corday as well as, co-executive producers Albert Alarr and Greg Meng. Everyone was intrigued and they were willing to give it a shot.

What makes the story fun is the mystery that comes with it. But viewers don’t have to worry because they’ll get to learn what has happened during that year.

Carlivati admitted that he was impatient and didn’t want to wait for Sarah Horton (Linsey Godfrey) and Kirsten DiMera (Stacy Haiduk) to give birth first before they could do the time jump. So he thought that was the best time because they could fast forward through the pregnancies and start new storylines. Also, since Marlena Evans (Deidre Hall) can’t go into another coma, they decided to choose another legacy character, and their eyes turned to Jennifer Deveraux (Melissa Reeves). So, they told the story through Jennifer’s eyes, who wakes up and is informed by Jack Horton (Melissa Reeves) that she’s been in a coma for one year. It’s the perfect moment.

He also admitted that they had to consider several other factors like the wardrobe, lighting change, and so on. But despite all those, the entire cast and crew were excited because they’ve never done this before.

The phase when they had to figure out where each character will be year later was a struggle. But after they’ve figured it all out, things became much easier for everybody.