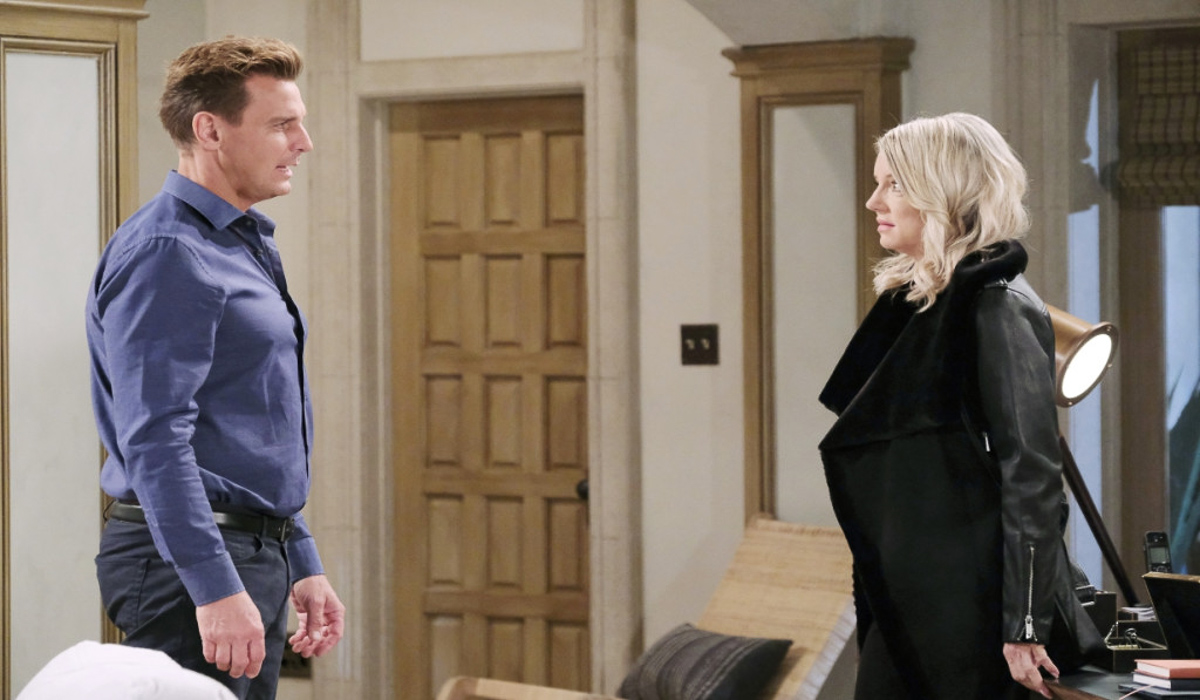 General Hospital (GH) spoilers tease that Nina Reeves (Cynthia Watros) just admitted to Jasper “Jax” Jacks (ingo Rademacher) that she returned to Valentin Cassadine (James Patrick Stuart) in order to destroy him. She knew that Sasha Gilmore (Sofia Mattson) couldn’t have pulled off her impersonation scheme all by herself. But recent events have made Nina wonder if she shouldn’t just forgive him.

Valentin’s daughter was recently kidnapped by Cassandra Pierce (Jessica Tuck), a former business partner of Valentin and also a ruthless drug lord. She was reminded of how much love Valentin is capable of. Of course, Nina is unaware that Valentin had Cassandra killed after Charlotte was rescued. It’s not clear how Nina would feel about that. She once almost killed Cassandra herself, so that may not be such a big deal to Nina. But Valentin’s threats to Hayden Barnes (Rebecca Budig) may be another story.

As viewers know, Valentin recently offered Hayden a large sum of money to find out whatever she knows about the portrait of Helena Cassadine (Constance Towers) and why so many people think it’s so valuable. But he also threatened her if she didn’t tell him. Spoilers indicate that someone will attempt to abduct Hayden soon, but it seems as though the abduction will be foiled. Nevertheless, Hayden will go into hiding, forced to leave her daughter will Hamilton Finn (Michael Easton). If Valentin can’t get to Hayden, he may choose to target Jax next. Nina won’t like that one bit.

Will Nina abandon her revenge plans? Or will she decide enough is enough after finding out about Hayden? Some exciting scenes are coming up so stay tuned to General Hospital airing weekdays on ABC. And don’t forget to check back here regularly for all your General Hospital news, information and spoilers!