The Bold and the Beautiful Spoilers: Thomas Further Manipulates Hope, Pushes Liam Out Of The Picture 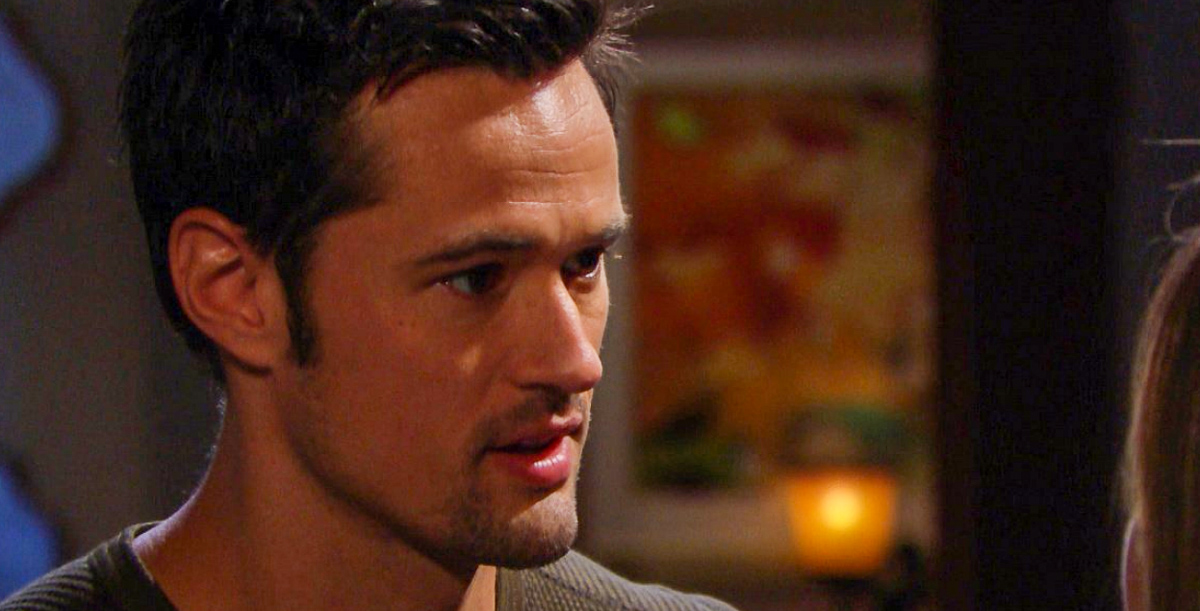 Thomas Forrester (Matthew Atkinson) seems sincere on ‘The Bold and the Beautiful’. In fleeting moments he does demonstrate normal human emotions and projects the appearance of understanding morality.

After averting the latest life-threatening crisis, he basically wants Hope Logan (Annika Noelle) to forgive him. The second chance he’s asking for is aimed at the hope (wink)
of restarting their personal relationship. It’s a gamble, but after cheating death twice in recent months, why not give it a go?

Hope is grateful to know that Thomas is alive, but she’s also understandably leery of his intentions. He’s given the supposed love of his life no reason to let her guard down and remains unstable, which is a plot point that can’t ever be discounted on either side of the screen.

Hope was as wrong as Thomas in choosing to withholding the vat incident from Charlie Webber (Dick Christie). She should have told the head of Forrester Creations’ security that Thomas had fallen into a vat of hydrofluoric acid. But panic caused her to react in ways that she normally wouldn’t.

Thomas understands how Hope felt. He lived with his chosen dilemma for months, compared to Hope’s full day-long stress, when choosing not to tell the woman he wanted to marry and raise his child that her first-born wasn’t dead.

Ridge Forrester (Thorsten Kaye) caught onto the information suppression within the timeline Brooke Logan Forrester (Katherine Kelly Lang) laid out. And then he called his wife on it.

Brooke’s had a lot to say about Thomas in recent months. Her feelings were subjective, but not off-base.

Hope rushed home with Douglas Forrester (Henry Joseph Samiri) after thinking that Thomas was dead. Through her mother’s influence, Hope opted not to not tell Ridge that she thought his son dissolved in the vat.

So, Hope didn’t confide in Charlie, moments after the accident happened. But she did tell her mom, who encouraged Hope to remain silent and to think of herself.

Ridge’s disillusion with the true love of his life increased exponentially after Brooke told him that she’d seen Thomas at her house and then added what wasn’t said the day before.

If Hope had loved Thomas at one time, then his persistence would seem likely to at least yield reconsideration of ‘Thope’. But she’s never cared for Atkinson’s character in that way.

Hope’s love is for his son, which Thomas recognizes. That seems to be driving the choice to allow her to remain Douglas’ adoptive mother.

‘Lope’ hasn’t remarried and this is B&B. So, while ‘Thope’ doesn’t seem plausible, seasoned viewers know not to rule Thomas’ hopes out.