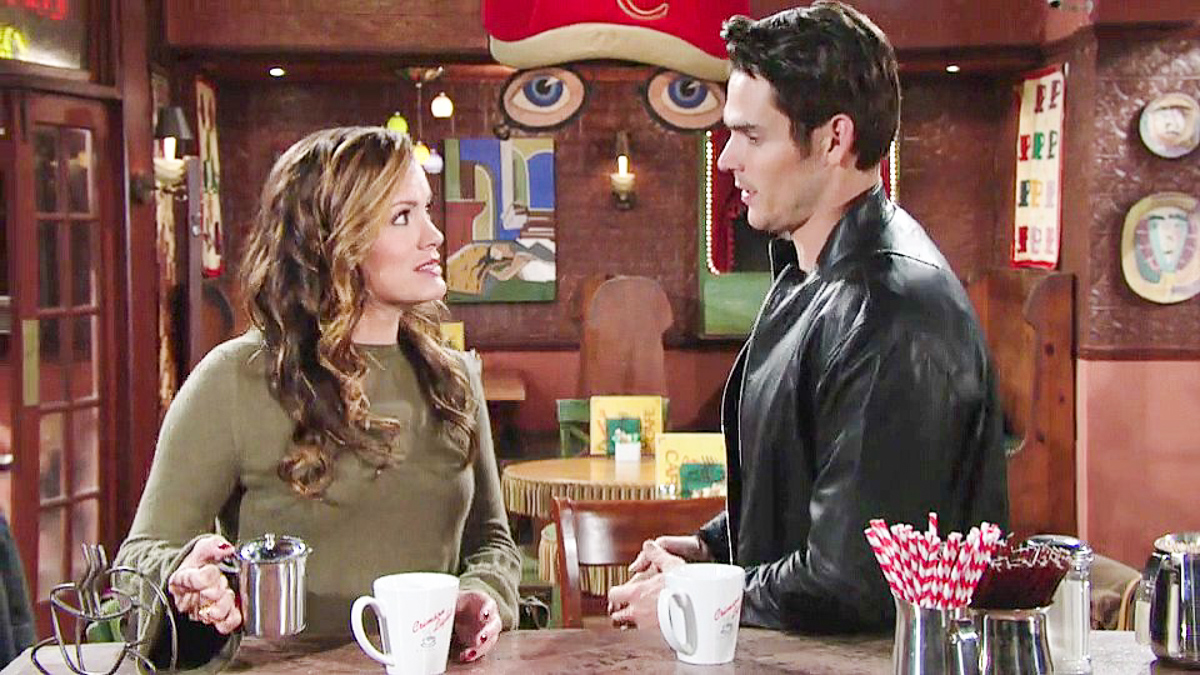 The Young and the Restless (Y&R) spoilers tease that Connor Newman (Judah Mackey) will finally get the help he needs for his growing mental illness issues. Chelsea Newman (Melissa Claire Egan) and Adam Newman (Mark Grossman) are worried that their son will never be the same.

Adam has a brilliant idea— Sharon should counsel the young boy and come up with a game plan to help him. Will Chelsea agree with Adam’s wild idea? Here’s what to expect on Y&R.

Ever since learning that his dad is alive, Connor has not been in a good place. He has acted out, especially when Nick Newman (Joshua Morrow) tried to put his foot down and prevent the boy from spending time with his dad.

Sure, Nick was doing what he thought was right, but it hurt the child in the long run and could have caused Chelsea to pump the breaks on their relationship.

After Connor has another tummy ache, Chelsea decided to move in with Adam and Connor. The youngster was thrilled that his parents were under one roof. But it left Nick feeling alone and angry, worried that his relationship with Chelsea is on the rocks.

After being worried about his son, Adam comes up with a plan. Instead of sending Connor to a therapist that he doesn’t know who they are, he should ask Sharon Newman (Sharon Case) to help his boy.

Being that Sharon is earning her master’s degree, she might be up for the challenge. And, Connor adores her, and he seems to open up to her. It isn’t a huge shocker as his dad trusts Sharon, which helped foster trust between her and Connor too.

Can Sharon reach Connor and help him get better? Don’t forget to come back later for more the Young and the Restless (Y&R) spoilers, news, and casting updates!