The Young and the Restless Spoilers: Jack Abbott Honored – But What Will Happen To The Family’s Legacy? 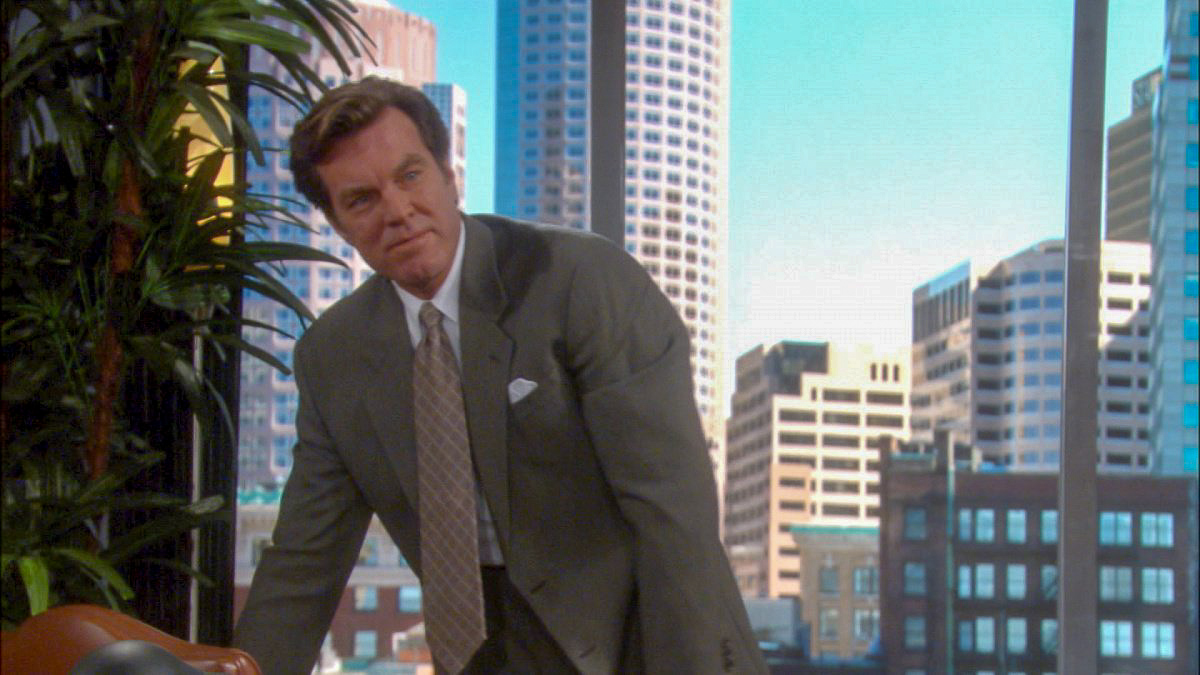 The Abbott family was and remains one of Genoa City, Wisconsin’s, most prominent clans on ‘The Young and the Restless’. The legacy that John Abbott (Jerry Douglas) and Dina Abbott Mergeron (Marla Adams) created has borne much fruit through the lives of their children, starting with Jack Abbott (Peter Bergman), and through the famous businesses interests that include Jabot and Mergeron Enterprises.

Yes, Victor Newman (Eric Braeden) deserves mention in this feature and high in the article as well. The same was true with the placement of Braeden’s character in the various memories that Jack reflected upon as he read the Abbott’s story.

Y&R’s success, as was and is true with other enduring daytime steamers, includes conflict between main characters. Victor’s greatest foil is clearly Jack. Devoted viewers may have inserted the ‘Moustache’s’ donkey-based add-on to the end of Jack as well. Surely Victor often did during their combative years.

But Bergman’s range as an actor made him far more than a second fiddle on this show. He took an existing legacy character, as was initially played by the late Terry Lester from 1980 through 1989, and made him a daytime staple.

Y&R Spoilers – Many Romances To Consider

Any actor who’s been a prominent part of a soap for as long as Bergman has will surely have tons of memorable moments and arcs to consider. Jack’s many loves, which include his romance of Nikki Newman (Melody Thomas Scott), also included the touching loss of their child, John Abbott III (a never-cast part).

The Phyllis Summers’ (Michelle Stafford and Gina Tognoni) years included alternative drama, with the lady who’s arguably, if not actually Jack’s best match. And there were plenty of others, including Diane Jenkins (as last played by Maura West), as Bergman’s alter ego was aptly tagged as a playboy.

Young And The Restless Spoilers – Onto The Future, Son

Jack’s undying admiration for his father wasn’t always matched by Kyle Abbott’s (Michael Abbott) words and actions for his dad in past years. That’s why it’s been good to see Jack’s youngest son, with Keemo Abbott (Philip Moon) being his oldest, secure his bond within the last year.

As fans of Bergman’s character know, Jack has often been his worst detractor, sabotaging progress in life. But as 2020 approaches, Jack is sincerely optimistic. Life looks good and, as he looks back, includes many lessons that he and his fans have learned and applied across the years.

The Young And The Restless Spoilers: Trevor St. John To Play A Recast Dylan McAvoy,…

The Young And The Restless Spoilers: Devon’s Nitpicking Reinforces Grudge –…