This Is Us Season 4 Spoilers: Will Toby and Kate Get a Divorce? 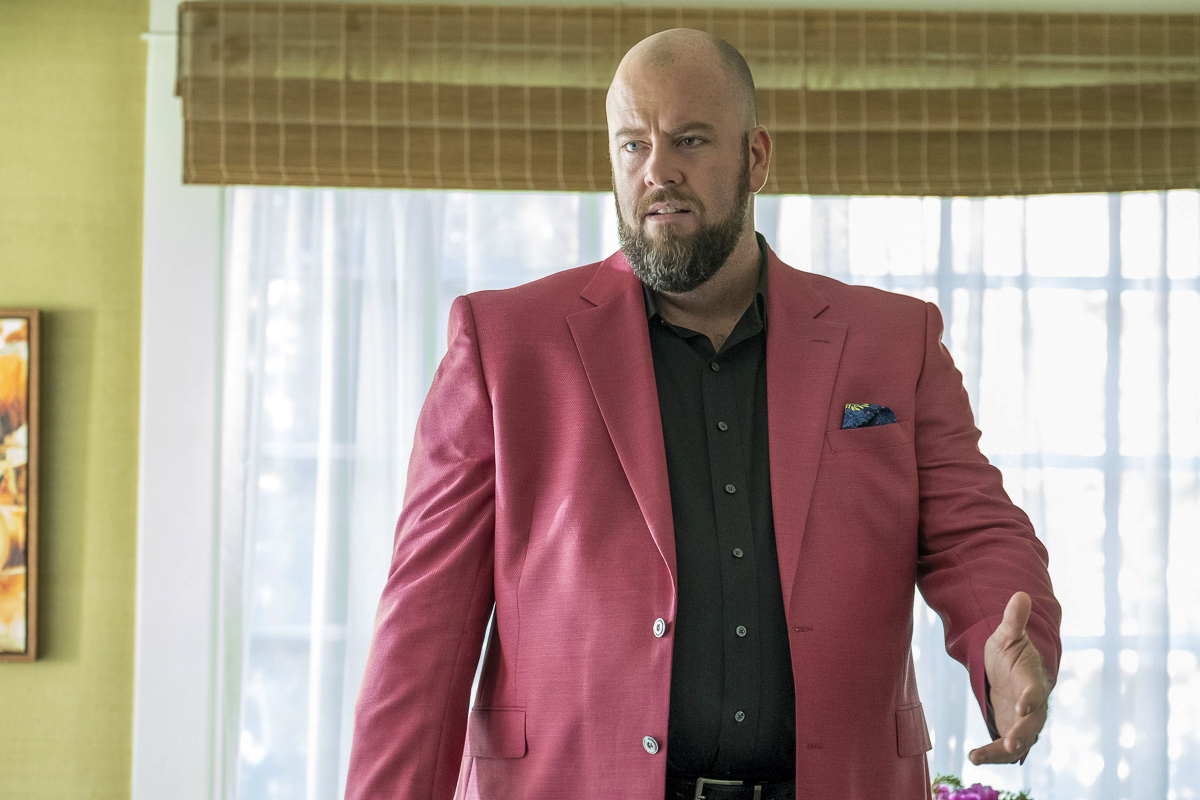 This Is Us season 4 is currently on hiatus and the hit NBC series returns on January 14, 2020. However, a promo clip for episode 10 has already been released. It teases that Toby Damon (Chris Sullivan) and Kate Pearson (Chrissy Metz) have a marriage that is in serious trouble. There were hints of this during the fall finale, so will they get a divorce?

This Is Us Spoilers – Fall Finale Hinted Marital Trouble

That wasn’t the only problem, though. While Kate was feeling ignored, Toby was too busy giggling at a social media comment from some other woman. We assume it’s someone connected to his Crossfit program.

This Is Us Season 4, Episode 10 Promo

In the promo for the winter premiere, Kate confronts Toby and tells him how she’s feeling. Kate thinks that he is pulling away from her and there is distance between them. This is another sign that their marriage is in serious trouble. Especially since he doesn’t seem to validate her feelings.

This Is Us Spoilers – No Kate Pearson in Flash Forwards

This Is Us season 4 spoilers reveal that there is no Kate in flash forwards yet, but we’re not sure why. Some fans speculated that it was because she died, but the show bosses have stated that’s not the case. Could it be due to a divorce, though?

This Is Us Spoilers – Will Toby Damon Cheat?

While we don’t want to think that Toby would cheat because we really like him — despite his inappropriate giggling at another woman’s comments on social media. However, everything is pointing to him loving getting attention from women that are not his wife. He will either have an affair or perhaps the marriage will be over before then. In any case, we are seriously concerned that Toby and Kate won’t last past the season 4 finale.

Be sure to tune in to catch up on everything happening on the TV show right now. Come back here often for the latest This Is Us spoilers, updates, news and rumors!