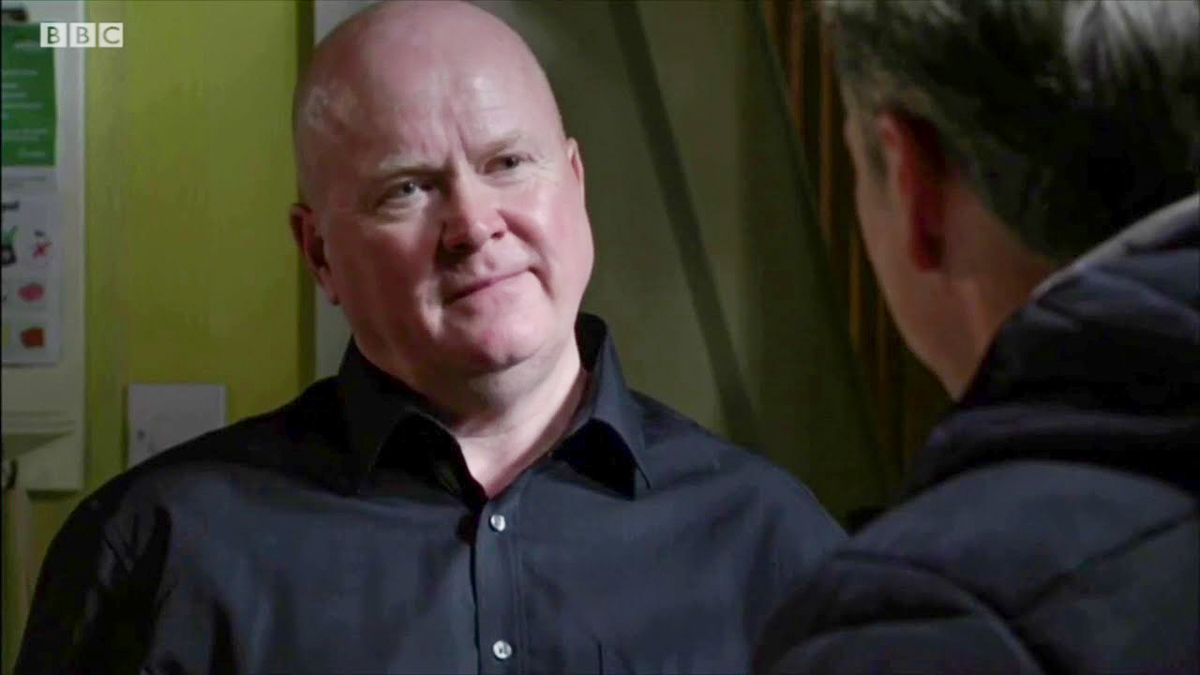 Christmas 2019 on “EastEnders” will be explosive! The show’s official spoilers for the upcoming holidays reveal that at least one family will face tragedy. Also, the soap teased Phil Mitchell’s revenge plan after discovering Keanu Taylor (Danny Walters) and Sharon Mitchell (Letitia Dean) affair.

EastEnders Spoilers – Secrets to be Exposed

The Christmas 2019 synopsis said secrets are set to be exposed in Walford in the coming yuletide season. As a result, the bombshell discovery will tear apart more than one family.

Viewers may recall that Keanu and Sharon have been trying to keep their affair a secret for months. But secrets are bound to be revealed sooner or later in Albert Square. Their lies will soon be brought out in the open and when Phil finds out about their indiscretion, he’s eyes will be set on one thing alone, and that’s to get revenge on all those who deceived him.

“Over at The Vic, Christmas will be anything but happy for the Carters. Mick is determined to have the best Christmas yet but Linda’s drinking spirals out of control leaving her in a desperate situation,” the synopsis reads.

“Across the Square a guardian angel is watching over one family, as their fortunes change for the better, whilst another is convinced all is not as it seems and will stop at nothing to prove they are right…” it continued.

Danny Walters is expected to leave the show by the end of the year, just in time for his character’s cheating storyline come to a head over this year’s festive season.

In an interview with Digital Spy during the Inside Soap Awards 2019, Walters promised hinted that the upcoming scenes will be worth the wait.

Lorraine Stanley, who plays Karen Taylor – Keanu’s mother, also teased, “We have some unlikely guests. I don’t want to give too much away, but we filmed some of Christmas Day today and it is so good – really good!”

Drama is bound to heat up on “Coronation Street,” as another character is expected to get shot during the festive period. Although the show hasn’t confirmed the news officially, there have been reports that Robert Preston (Tristan Gemmill) and other character will get shot when Derek Milligan (Craige Els) goes on a rampage at The Rovers on Christmas Day.