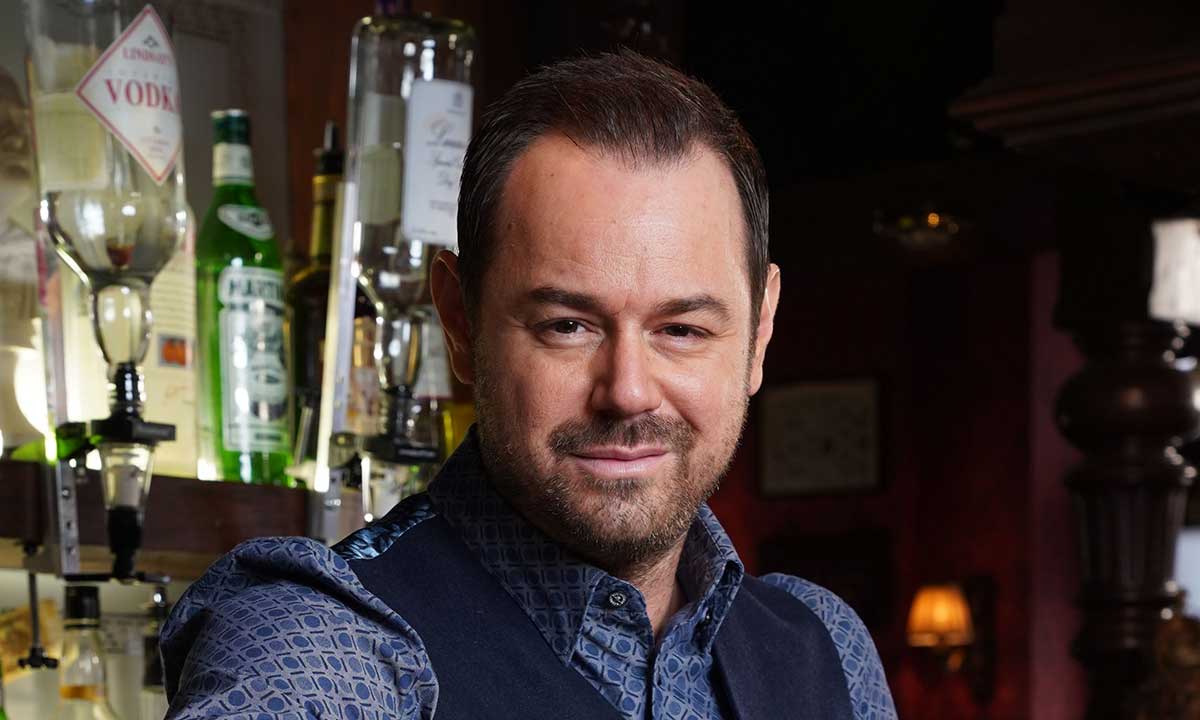 In “EastEnders” landlord Mick Carter (Danny Dryer) will discover the ugly truth about Linda Carter (Kellie Bright). The latter will face the court for drunk driving and as soon as she takes the stand, Mick will appear and hear everything about her secret.

Viewers may recall that Linda has been through a lot of stress lately including Mick’s medical problems and Ollie Carter (Harry Farr) autism assessment process. Because of all the troubles she’s facing, she has turned to the bottle for comfort and solace. She’s been trying to deny that she’s already become an alcoholic.

In the episode that aired on November 25, Linda decided to take Ollie to school even though she’s hungover just so Mick could go to his doctor’s appointment. After dropping Ollie at school, Linda backed into another car. She assumed nobody saw what happened so she decided to drive off.

Later, when she was coming out of school with Chantelle Atkins (Jessica Plummer), two police officers confronted her about the hit and run incident. She was then arrested after failing a breathalyzer test.

Linda was released and told Chantelle that she was given a court date. She also asked Chantelle not to say anything to Mick. When Linda got back to the Vic, Mick was busy with his wife swap competition. When he asked where she’d been, Linda lied and made excuses.

As Linda faces her day in court, Mick will find out about Linda’s whereabouts. He’ll immediately rush off to know what’s going on. As he arrives in court, he sees Linda in the dock, and everything will be out in the open.

Mick will be shocked after he discovers the truth. Will he be able to forgive Linda?

Viewers know that the Carters have close family ties. It seems like they can face anything as long as they are together. They will do anything for each other. Will Linda finally admit that she needs help?

Viewers already know that Linda’s alcoholism is expected to be a long-running storyline.

Executive Producer Jon Sen said, “This autumn the Carters will face one of their biggest crises to date when Linda turns to alcohol to escape the increasing pressures of her family life.”

“In telling Linda’s story we hope that anyone in Linda’s situation or those around them notice the signs of alcoholism and seek the help needed,” he added.