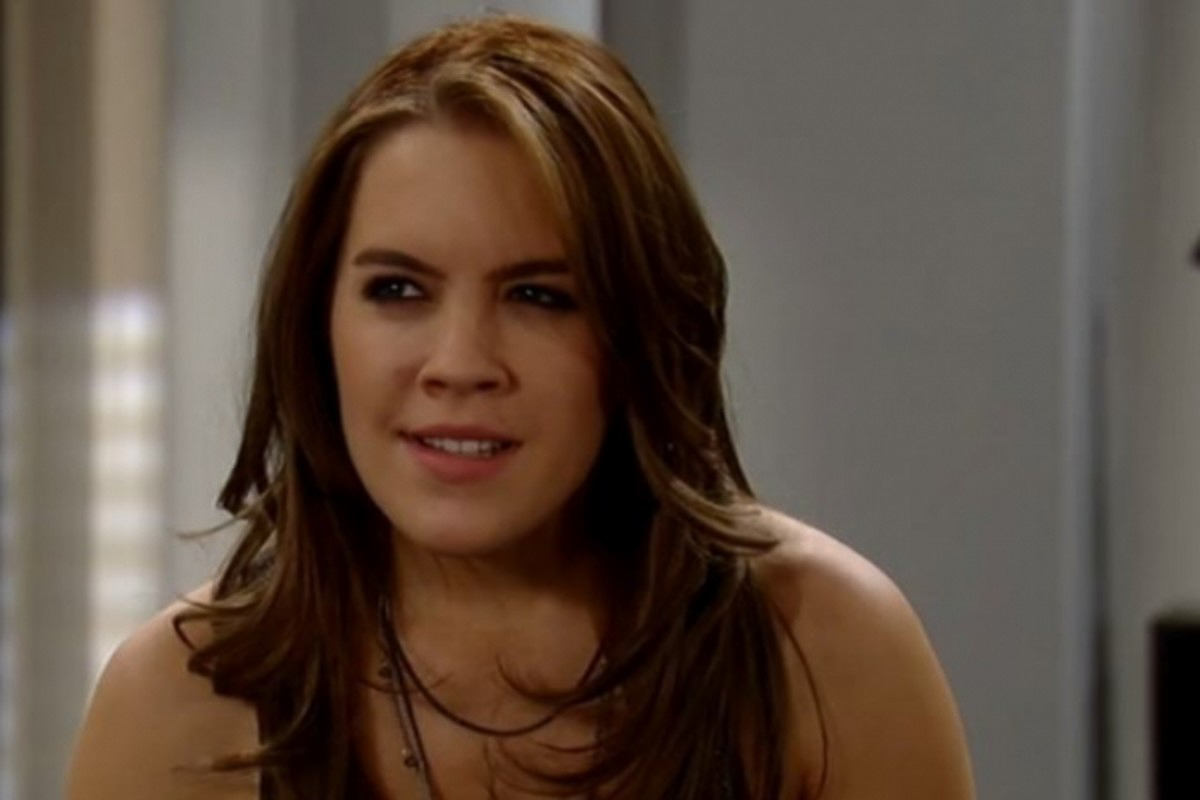 Kristen Alderson, formerly known as Starr Manning on “One Life to Live,” has landed an exciting. She’s starring in an upcoming movie called “The Glorious Resurrection of Claire Owens.” The actress, who’s also known for her role on “General Hospital” as Kiki Jerome, will play Claire Owens in the film that’s penned by Joseph Craig and directed by Craig and Frank Mahzari.

General Hospital Spoilers – What Is The Movie About?

The movie centers on Claire who finds herself forced to get into a hopeless marriage. As she heads on to her honeymoon, she gets involved in a car accident that nearly kills her. She survives the accident thanks to an experimental process that restores all her capabilities. However, there’s a catch. Her loved ones will suffer dire consequences in return for her recovery.

Alderson auditioned for the role of Starr Manning on “One Life To Live” when she was just six years old. She started portraying the character in March 1998 and was moved to a contract role in April 2001. Her impeccable performance on the sudser earned her a Soap Opera Digest Award Favorite Teen award back in 2005.

After “One Life to Live” wrapped up in 2011, Alderson moved to Los Angeles with her brothers. In 2012, it was announced that Alderson would reprise her role in OLTL on ABC’s “General Hospital” and stayed until 2013.

Due to legal issues, the show decided to have the former OLTL actors play a different role that doesn’t in any way resemble their current roles. Because of that, Alderson debuted as a new character, Kiki Jerome. In 2013, she earned a Daytime Emmy Award for Outstanding Younger Actress in a Drama Series for her performance as Starr on “General Hospital.”

In 2015, it was announced that Alderson decided not to renew her contract with “General Hospital.” Her role as Kiki Jerome was recast. Then, she appeared in the Off-Broadway play, “The Marvelous Wonderettes” as Cindy Lou in 2018. In that same year, she also expressed her interest in reprising her role as Starr on “General Hospital.”