This is Us Season 4 Spoilers: Will Toby Cheat on Kate? He’s Already Having an Emotional Affair 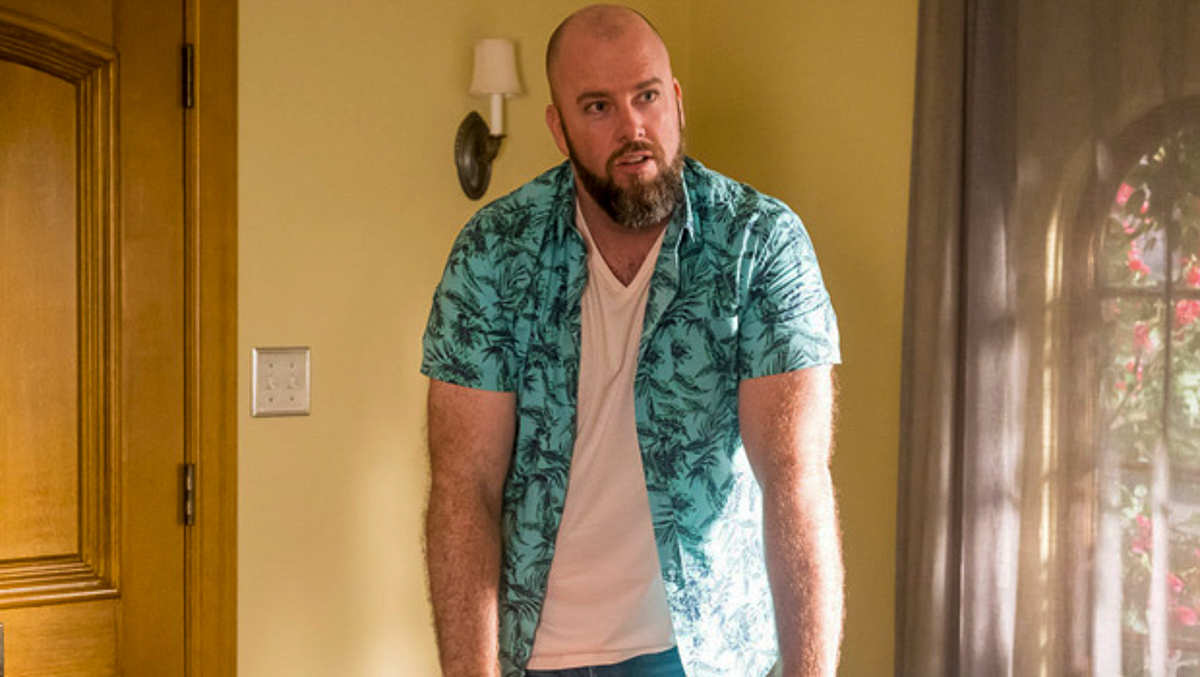 This Is Us season 4 spoilers reveal that Toby Damon (Chris Sullivan) and Kate Pearson’s (Chrissy Metz) marriage is in trouble. Some fans are wondering if Toby might end up cheating on his wife. As a few viewers have pointed out, he seems to already be having what is called an emotional affair. Keep reading to find out more about the upcoming storyline.

On This Is Us, the fall finale left fans with a lot of questions, especially about Toby. He has been spending an increased amount of time working on his health and fitness. Now, this isn’t a bad thing, but instead of spending his time at home focused on Kate, he’s busy chatting with his Crossfit crew. One message in particular is making fans raise their eyebrows.

This Is Us Season 4 Spoilers: Will Toby and Kate Get a Divorce?

This Is Us Season 4 Spoilers: Kryptonite Lady 5

Toby is sharing what is going on in his marriage to his fitness friends. It is understandable that he needs somewhere safe to vent and talk about things. However, it is clear from Kryptonite Lady 5’s response that he hasn’t been sharing positive information about his wife. As fans recall, the mysterious woman replied, “Don’t let her bring you down. Here for you.” This seems to indicate that the woman already views Kate in a negative light.

This Is Us season 4 spoilers suggest that Toby and Kate’s marriage is in serious trouble. Some fans wonder if Toby will cheat on his wife. While I don’t think it will go that far, it does appear that Toby might be having what is called an “emotional affair” with Kyrptonite Lady 5.

As for what happens with the marriage, Kate’s insecurities could be adding fuel to the fire. In the promo for season 4, episode 10, she confronts him about his distance. He doesn’t deny it and it is a painful moment for them — as well as fans. It seems to suggest that they might separate, but will they actually divorce?

In flash forwards, Toby isn’t wearing a wedding ring, so that seems to indicate that they go their separate ways at some point. Fans will have to wait until new episodes air on January 14 to find out how this storyline unfolds.

Be sure to tune in to catch up on everything happening on the TV show right now. Come back here often for the latest in This Is Us spoilers, updates, news and rumors!